The Temple of Edfu is an Egyptian temple located on the west bank of the Nile in Edfu, Upper Egypt. The city was known in the Hellenistic period as Koinē Greek: Ἀπόλλωνος πόλις and Latin Apollonopolis Magna, after the chief god Horus, who was identified as Apollo under the interpretatio graeca.

The Temple of Kom Ombo is an unusual double temple in the town of Kom Ombo in Aswan Governorate, Upper Egypt. It was constructed during the Ptolemaic dynasty, 180–47 BC. Some additions to it were later made during the Roman period 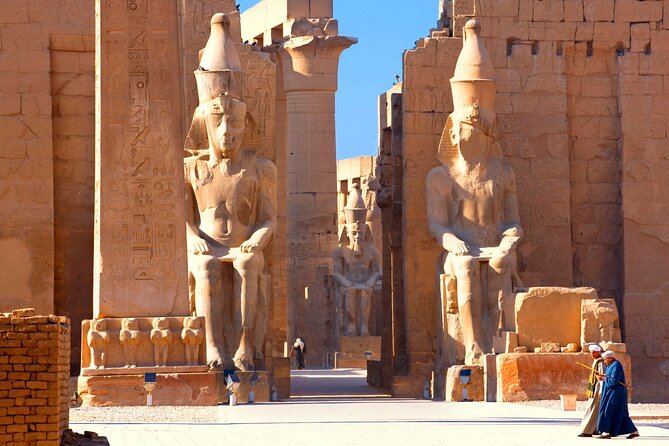 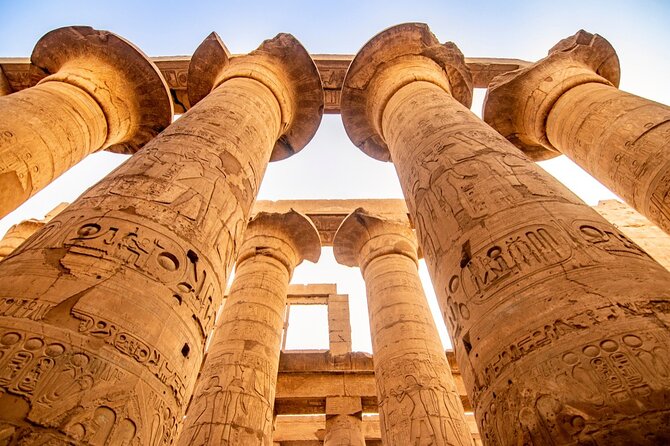 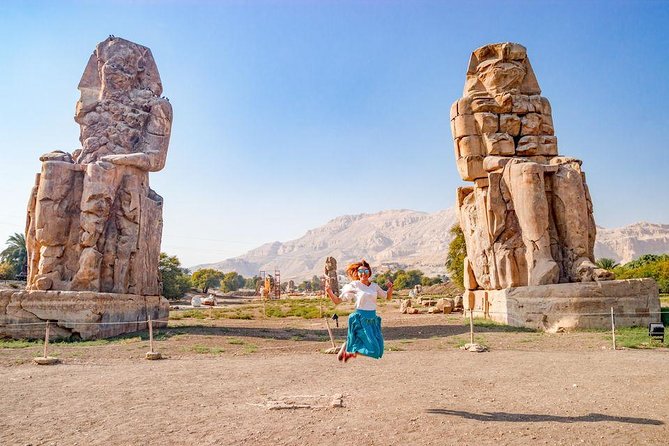 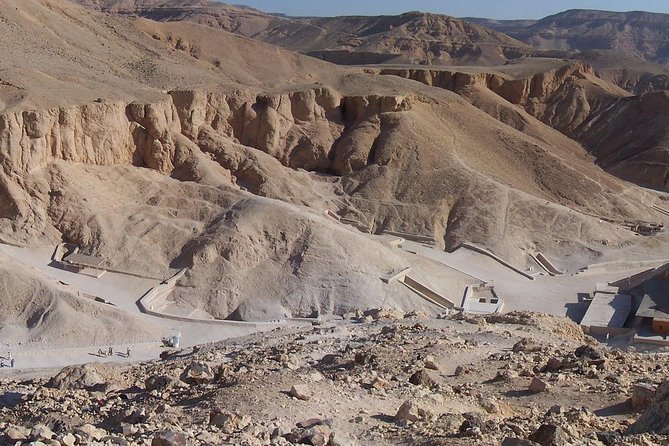 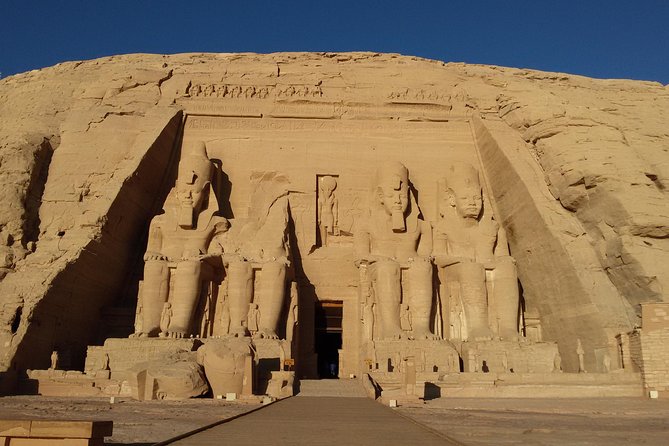