Loch Ness Photo Opportunity - Loch Ness is a large, deep, freshwater loch in the Scottish Highlands best known for alleged sightings of the cryptozoological Loch Ness Monster, also known affectionately as "Nessie". We will stop for a short walk down to the shores of Loch Ness, take some photos of the fantastic scenery and maybe even catch the monster out for an early morning swim.

Next stop is the magnificently situated Urquhart Castle, on the shore of Loch Ness, Admire the strategic setting of the castle, on a rocky promontory with an open outlook up and down Loch Ness whilst continuing to soak up the atmosphere of one of Scotland’s most famous lochs.

Travelling on to Ft Augustus Situated on the most southern tip of Loch Ness on the Great Glen Way, this historic and scenic hamlet is a popular tourist destination. Lying on the impressive 60 mile long Caledonian Canal, halfway between Inverness and Fort William, Fort Augustus offers spectacular views down Loch Ness, visitors can also enjoy a visit to the Caledonian Canal Heritage Centre which details the history of the canal. Or perhaps Grab a coffee and sit and watch the boats navigating the locks.

The Commando Memorial is a Category A listed monument in Lochaber, Scotland, dedicated to the men of the original British Commando Forces raised during World War II.

We visit the Glenfinnan Monument famous for being where Prince Charles Edward Stuart ("Bonnie Prince Charlie") raised his standard on the shores of Loch Shiel.

Stop At: Neptune's Staircase, B8004 at A830 Caledonian Canal, Banavie, Fort William Scotland

We visit the famous Neptune Staircase. the longest staircase lock in Britain comprising eight locks on the Caledonian Canal, built by Thomas Telford between 1803 and 1822.

We visit old Inverlochy Castle now a ruin, but is unusual because it has remained unaltered since it was built in the reign of King Alexander III. The castle is sited on the south bank of the River Lochy, at the strategically important entrance to the Great Glen.

Onward to Fort William, situated on the shores of Loch Linnhe. It’s known as a gateway to Ben Nevis, the U.K.’s highest peak.

Before moving on to Glencoe Village maybe visit the Glencoe Folk Museum occupies 18th-century thatched cottages, with displays on local heritage and the Glencoe massacre of 1692. Wildlife in the area includes red deer and golden eagles.

Finally visiting the Base of Ben Nevis the highest mountain in the British Isles. Standing at 1,345 metres above sea level. 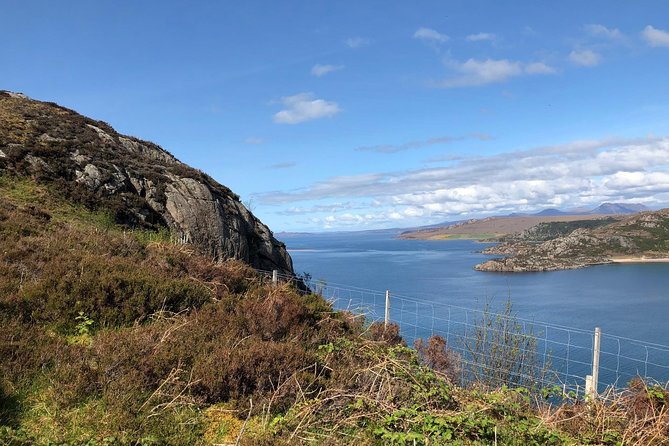 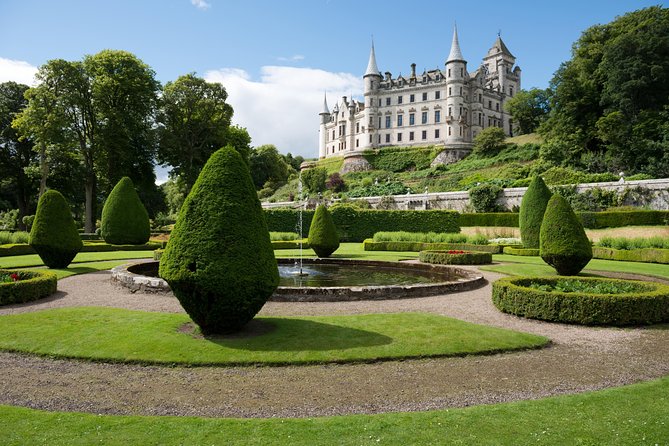 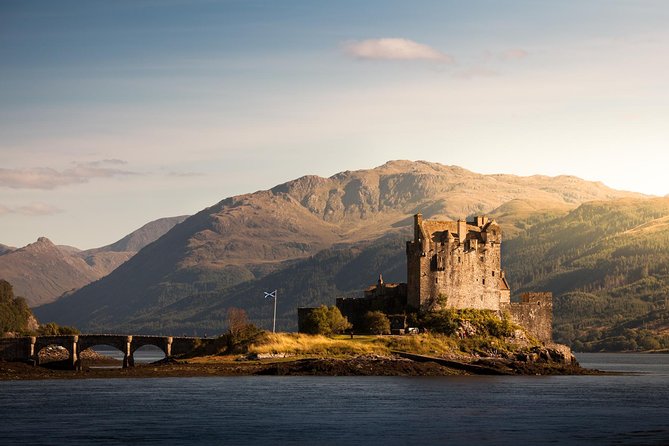 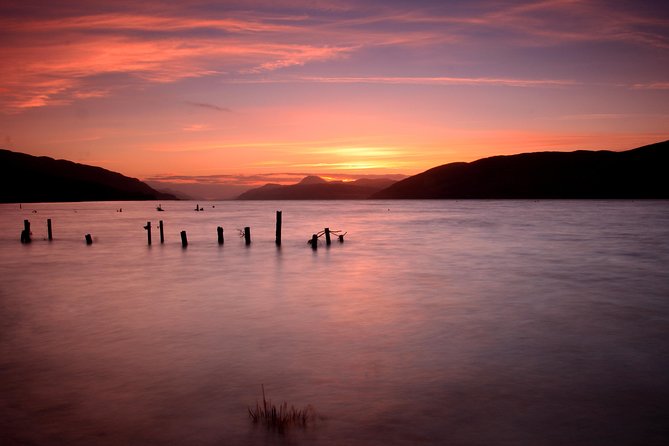 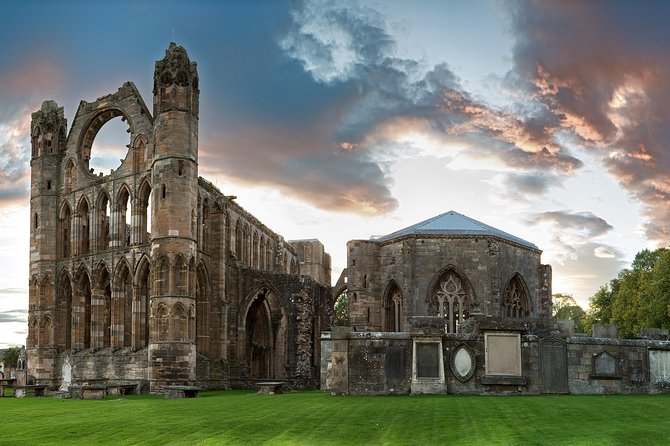 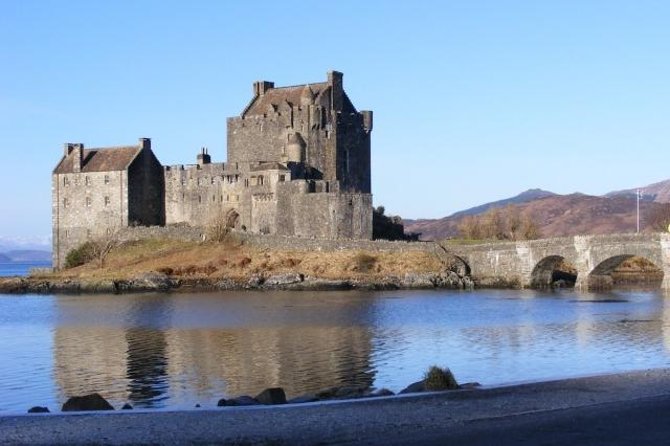 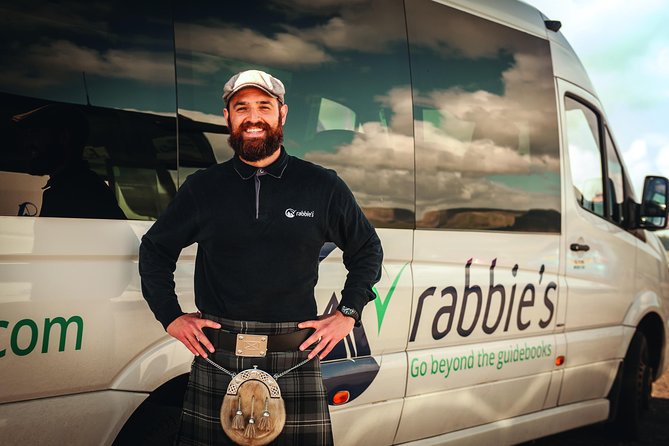 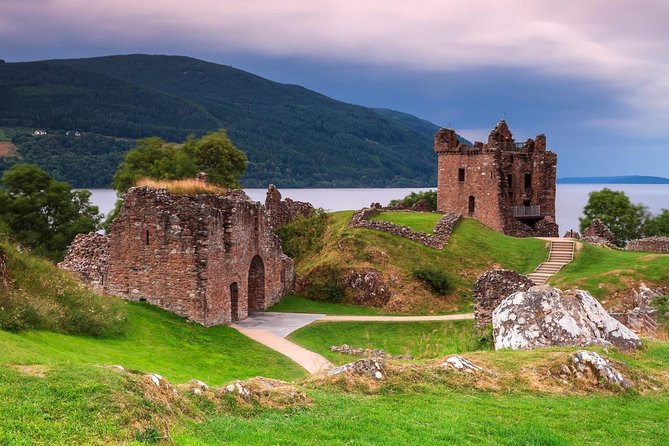