Cruise Aswan To Luxor,Balloon,Tours , 4 Days with Sleeping Train From Cairo

travel from cairo to aswan by sleeping train

The "Philae" temples were originally built to worship the goddess Isis. In all centuries elephants gained a special place in worship so much that a crowd of followers of that worship was gathering to revive the story of the death and resurrection of Osiris. The great temple was built during the third century B.C. and was followed by the temples of Amenhotep and Arsenovis. As for the temple of Hathor, it is considered the last Ptolemaic monument, and its construction was completed before 116 B.C. by Eorgets II. Other Ptolemies added inscriptions to Philae, which are considered masterpieces of the temple. From Egypt, the cult of the gods Isis extended to Greece, Rome, and throughout the empire, even when Roman rule was applied in Egypt. The rulers tried to beautify the Holy Island. Emperor Augustus Caesar built a temple at the northern end of elephants in the ninth century BC.

The Aswan High Dam, or the High Dam, is a water dam on the Nile in southern Egypt. It was built during the era of Gamal Abdel Nasser and the Soviets helped build it. The dam greatly helped control water flow and mitigate the effects of the Nile flood. Used to generate electricity in Egypt. The length of the dam is 3600 meters, the width of the base is 980 meters, the width of the summit is 40 meters, and the height is 111 meters. The size of the dam is 43 million cubic meters of cement, iron and other materials. A water flow of 11,000 cubic meters of water per second may pass through the dam. Construction of the dam began in 1960 and the total cost was estimated at one billion dollars, one third of which was written off by the Soviet Union. The dam worked on 400 Soviet experts and completed its construction in 1968. The last 12 electric generators were installed in 1970 and the dam was officially opened in 1971.

Around 05:00 am be Ready To Visit The ancient Egyptians called it Geb and the Greeks and Romans called it Apollinopolis, Magna, that is the greater city of Apollo. In the days of the Pharaohs, Edfu was the capital of the second region in Upper Egypt. Archaeological excavations since the end of the nineteenth century revealed their importance in the early ages of the history of ancient Egypt, especially the cemetery that dates back to the era of the Old Kingdom in the third millennium BC and found tombs - terraces built with milk. Specialized linguists read the name of one of the first family kings, Oujib, engraved on a rock, near the city. [1] Edfu was placed under the protection of the falcon deity Horus, king of the city 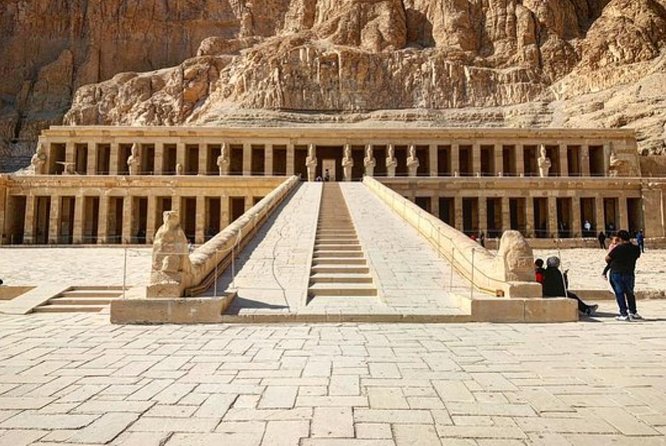 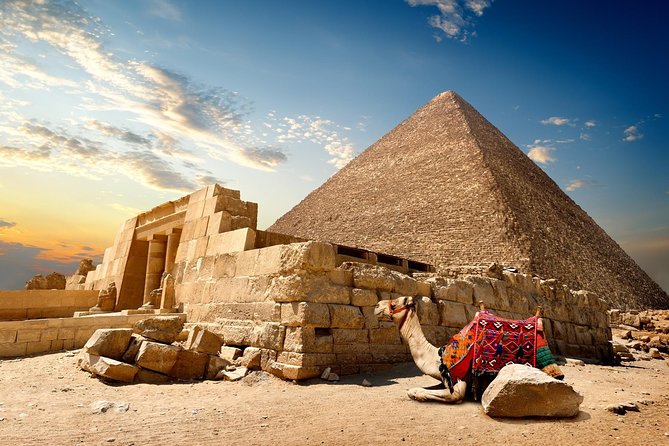