• Come and see the world's largest equine sculptures up close - go inside to marvel at the complexity and the engineering which created these fantastic pieces of art.
• The pinnacle of the tour is that you get to experience a Kelpie from the inside, and see for yourself the breathtaking engineering and design of The Kelpies.

• Stirling is one of Scotland’s greatest stone castles – an icon integral to how we understand the nation’s story. The castle peaked in importance in the 1500s, but its volcanic crag has been fortified since ancient times.
• Generations of Scottish monarchs have enlarged, adapted and embellished Stirling Castle. Explore its three main enclosures, and then admire the refurbished Royal Palace – childhood home of Mary Queen of Scots. The palace’s lavish design drew on European Renaissance fashions to show off James V’s power and good taste.
• Historic Scotland has recreated the palace interiors as they may have looked when the Scottish king’s grand scheme was complete. Costumed characters mingle with visitors, bringing the royal Stewart Court to life.
• Stand in the Great Hall, the largest medieval banqueting hall ever built in Scotland
• Admire the original ornate façades and the recently recreated sumptuous interiors of the Royal Palace
• Step into the Chapel Royal, elaborately redecorated for the coronation visit of Charles I in 1633
• Visit the Stirling Heads Gallery to see the original oak carvings, then marvel at their painstakingly detailed replicas
• View the tapestries in the Queen’s Lodgings, replicas of a medieval set held in New York’s Metropolitan Museum of Art
• Enjoy majestic views of the King’s Knot and Royal Park, which were once royal properties associated with the castle
• Imagine the great battles that took place around the castle as you look towards the southern Highlands and the Ochil Hills
(admission not included in the tour price)

Will make 2 stops.
First stop in Queensferry under the bridges (10 min) and another at the Forth Bridges Viewpoint (10 min)

Can pick up from any hotel in Edinburgh 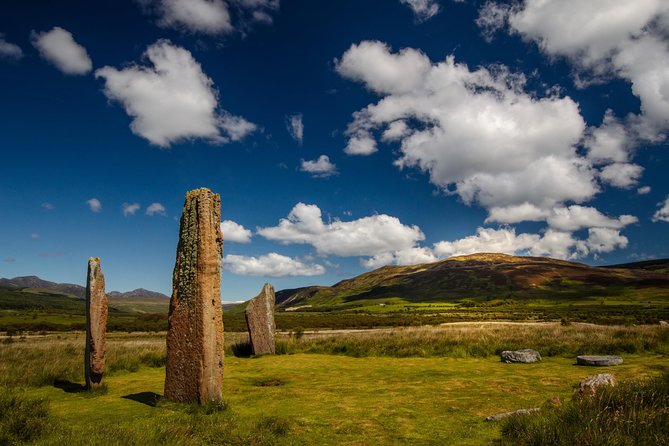 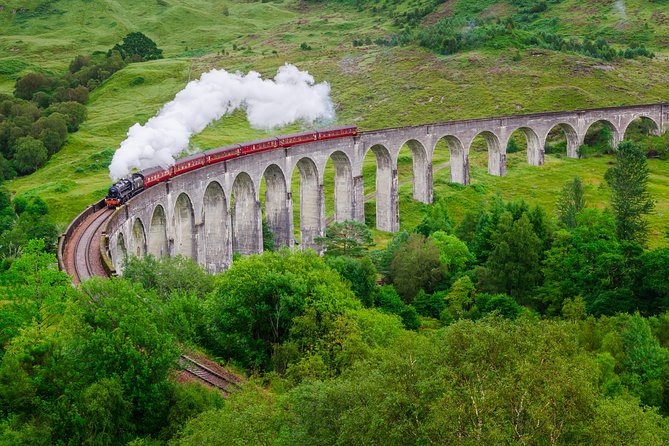 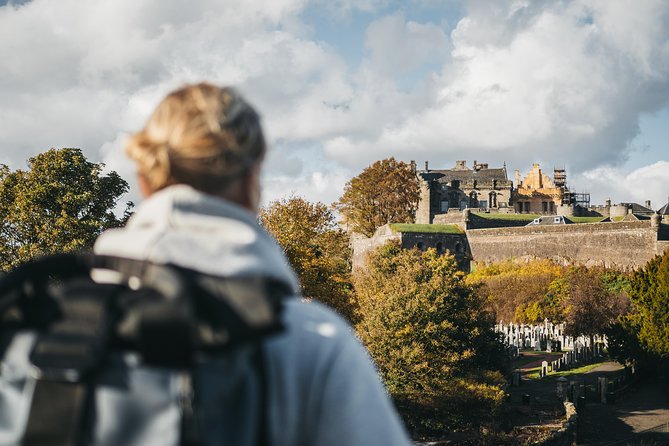 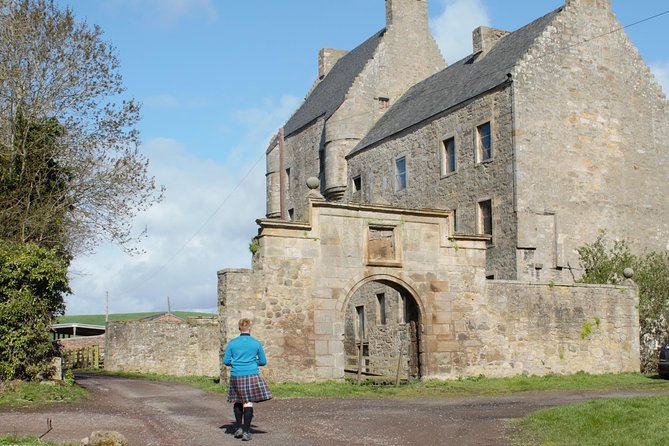 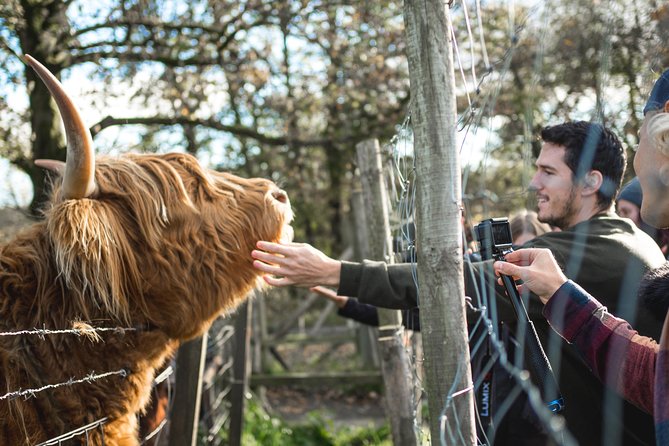 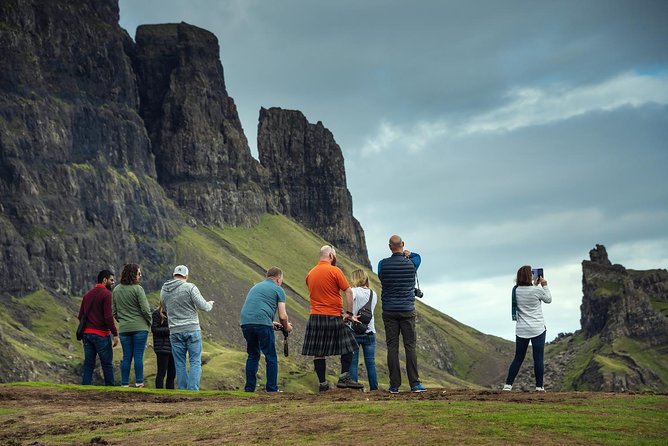