Considered one of the most unusual cemeteries in the world, the site was declared the city’s first official public burial place in 1822. Aside from being the resting place of the deceased, it is completely unlike a normal cemetery. It’s more magical than macabre. The burial site of Argentina’s most famous figures, including Evita herself, the cemetery is a must-do while in Buenos Aires.

It was opened in 1732, based on a design by the jesuit architects Bianchi and Prímoli.

Externally, the basilica has a simple, whitewashed colonial style and inside it conserves magnificent original altarpieces and ornaments.

The basilica belonged to the Recollects order of friars, after which the Recoleta neighbourhood is named. At the time of construction, the location was on the outskirts of the city, taking into account the order's rules of withdrawal and seclusion. The money for the construction came from a neighbour who was originally from Zaragoza in Spain, and he made the donation on the condition that the church was dedicated to the Virgin of the Pillar, an aparition of the Viring Mary associated with Zaragoza.

The church has a single nave with a developed transept, covered by sail vault, and shallow side chapels. Highlights include the baroque main altarpiece, a singular piece with Inca ornamentation and silverwork from Peru.

This imposing 1949 neoclassical building is the home of the University of Buenos Aires faculty of law.

Unveiled in the year 2002, it was probably the world's first mobile public sculpture to be controlled by hydraulics and photoelectric sensors. It was donated to the city of Buenos Aires by its creator, the Argentine architect Eduardo Catalano, who in this piece realised his dream of creating a sculpture that would reflect the dynamism of time. Catalano once said the sculpture was "a synthesis of all the flowers and a hope that is reborn every day." 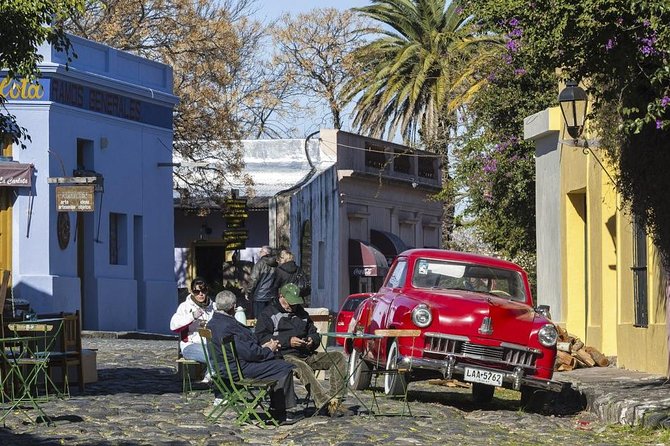 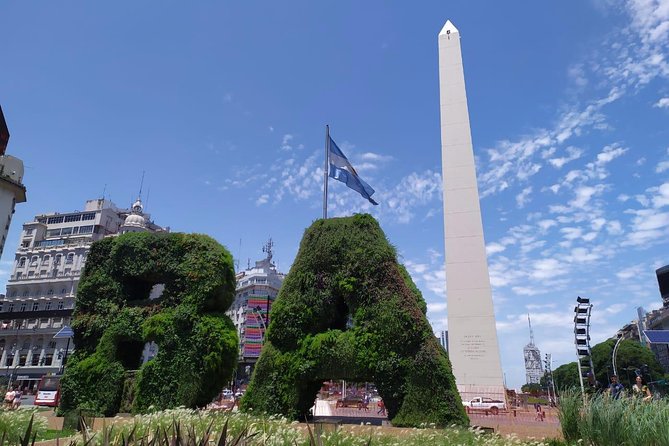 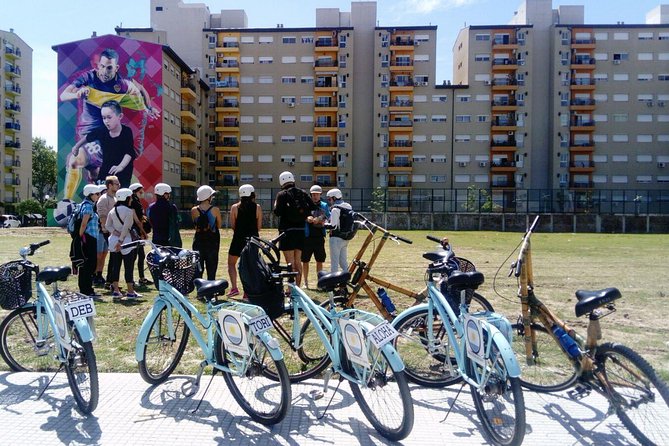 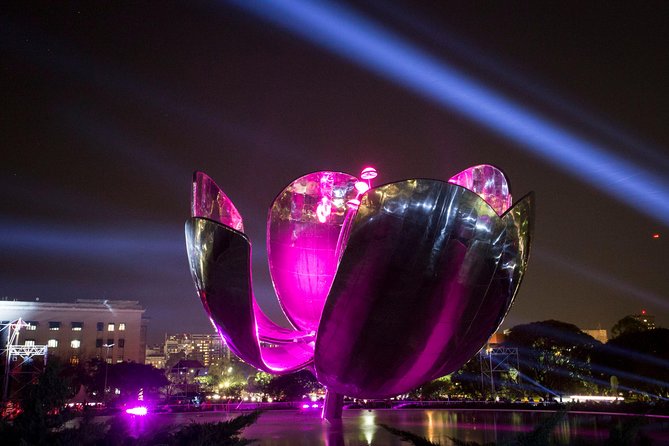 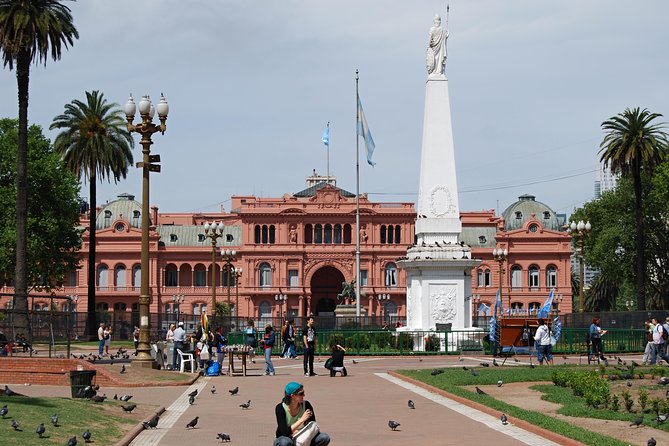 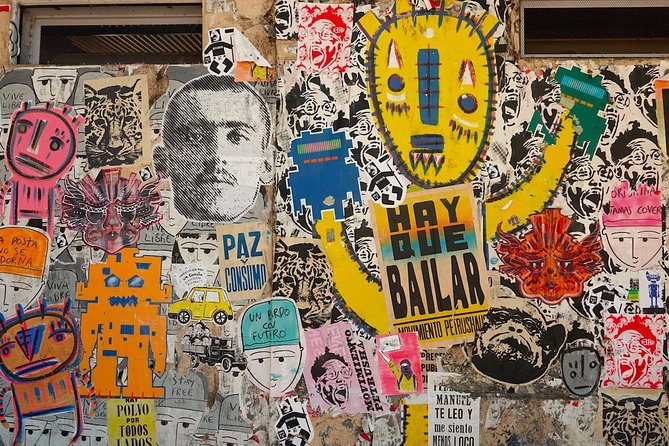 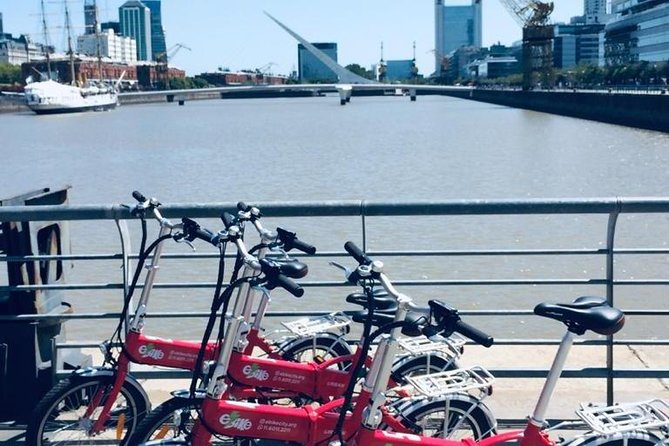