the Taj Mahal, celebrated for its architectural magnificence and aesthetic beauty. Emperor Shah Jahan built this exquisite white marble mausoleum for his favourite queen Mumtaz Mahal. The monument was commissioned in 1631 and took 20,000 artisans, 22 years to complete. Witness the dramatic interplay of light as the sun rises and casts its golden rays over the pearl white tomb, recreating the magic of the Taj. Once you have taken some memorising morning photos, there is time to explore the Taj.

the Agra Fort, an outstanding example of Mughal architecture and stronghold of the Mughal Empire under successive generations. Shah Jahan, the creater of Taj, spent the last years of his life time imprisonment awarded by his son Aurangzeb, here. It was built in the late 1560`s by their predecessor, Akbar, with later embellishments by Jahangir, his son, and Shah Jahan, his grandson.

Itmad - ud - Daulah’s Tomb, the marble mausoleum built by Nur Jahan, the wife of Emperor Jahangir, in memory of her father, Ghiyas Beg. Also known as the ‘Baby Taj’, it is beautifully conceived in white marble, mosaic and lattice.

Traveler pickup is offered
You will be picked up from your hotel in Delhi or From Delhi Airport . 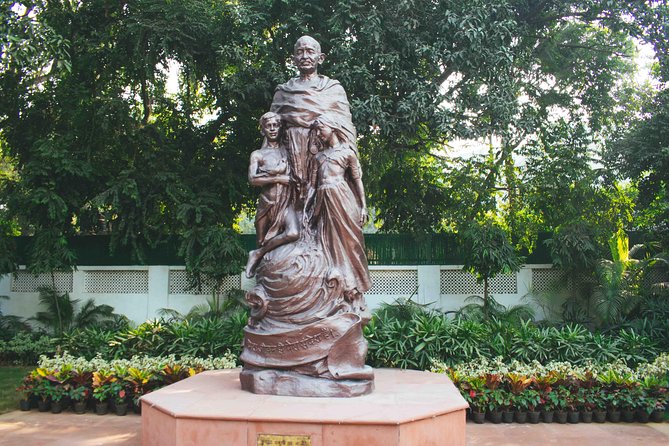 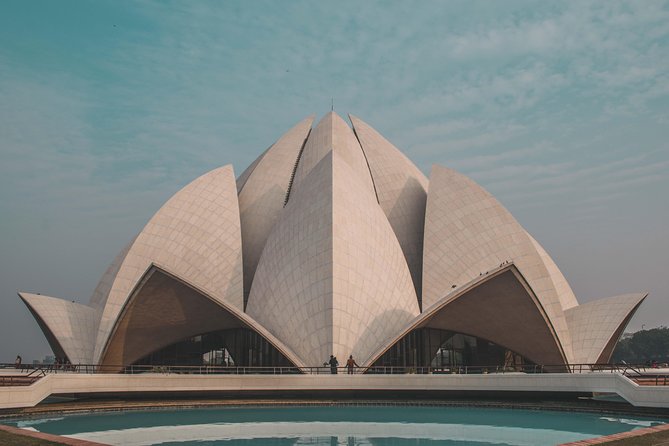 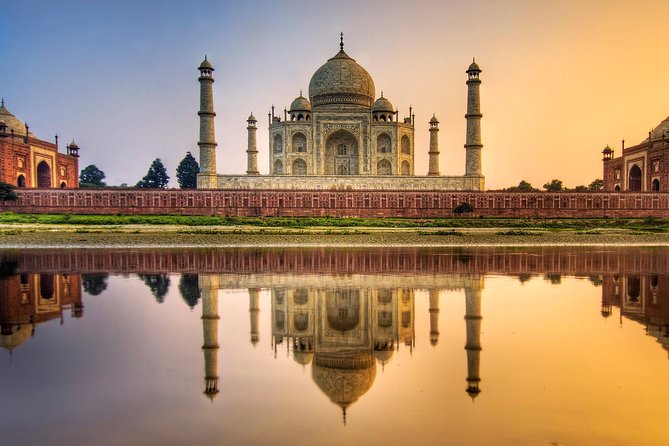 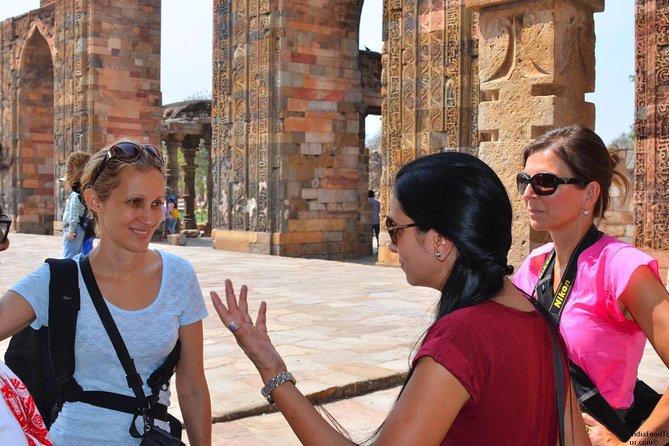 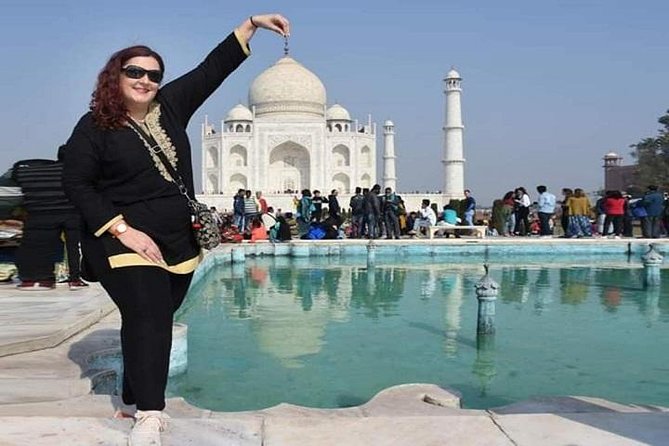 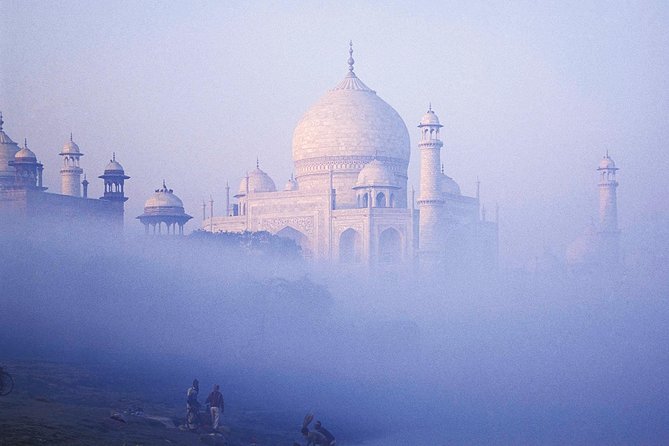 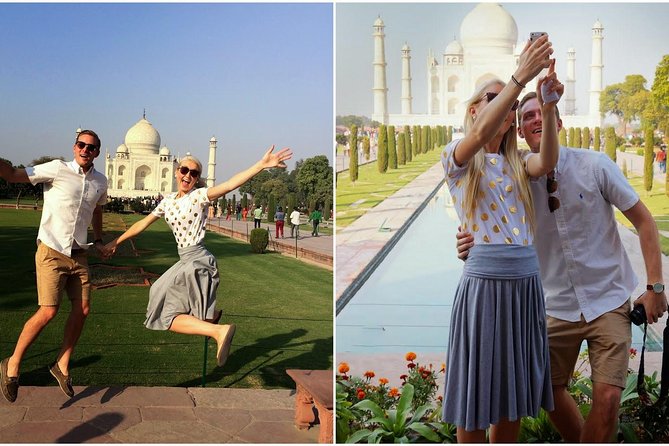 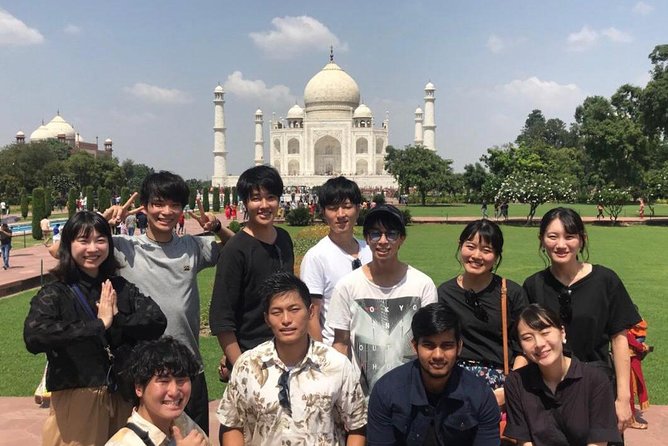