Avila and Segovia Tour from Madrid with Lunch

Starting from our headquarters, we’ll drive to Segovia, visit the Aqueduct Square, the Town Hall Square, the Gothic Cathedral and of course the interior of the Alcázar of the 12th century, former fortified residence of the kings of Castile, as well as a walking tour through the city until lunchtime.

Then we’ll continue to Avila to walk through its old streets and admire the medieval wall, the exterior of the Cathedral, Mayor Square, and a short Teresian route through the Church of San Juan Bautista and the convent of Santa Teresa, in addition to entering the Basilica of San Vicente. 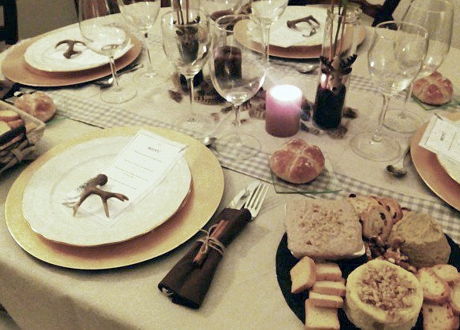 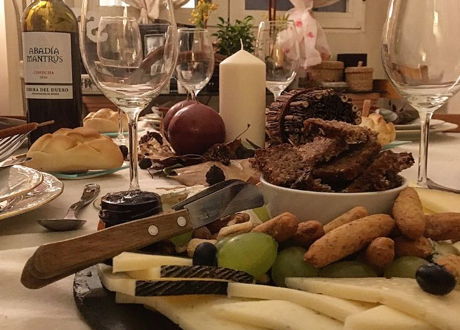 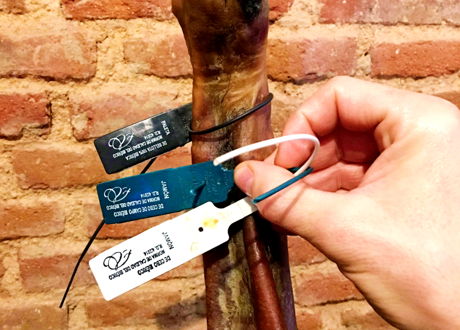 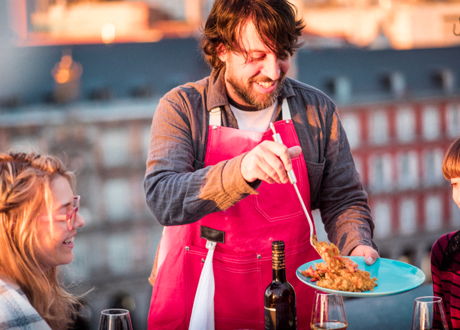 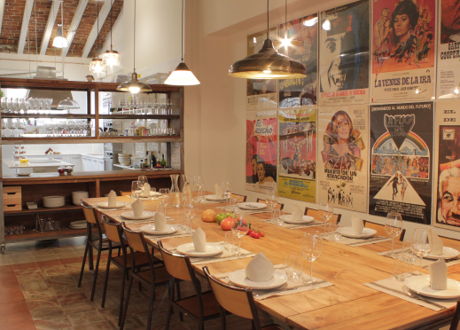 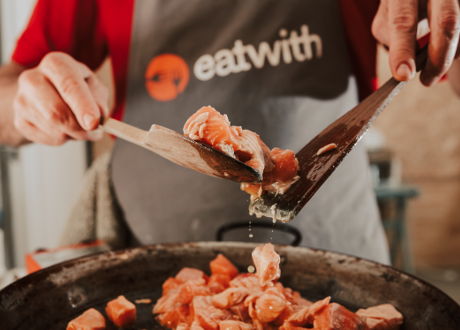 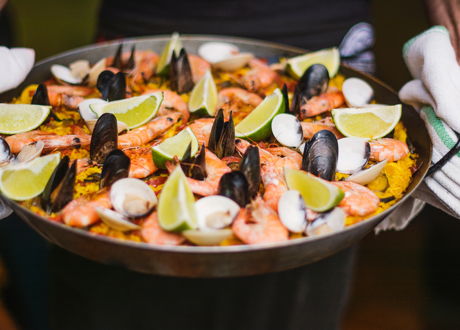 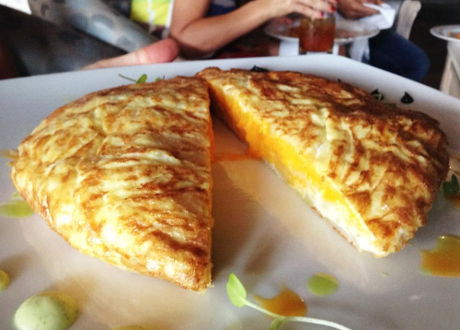