The Old Jewish Cemetery is among the oldest surviving Jewish burial grounds in the world and along with the Old-New Synagogue, it is the most important site in the Prague Jewish Town. The National Geographic magazine lists it among the top ten cemeteries to visit around the world.

It was founded in the first half of the 15th century. The earliest tombstone dates back to 1439; the last burial took place 348 years later. Although the cemetery was expanded several times over the centuries, it was still not big enough to meet the needs of the Jewish Town. As space was scarce, bodies were buried on top of each other, with graves layered up to 10 deep.

There are about 12,000 tombstones in the cemetery, many decorated with animal and plant motifs.

The Pinkas Synagogue is the second oldest preserved synagogue in Prague.

Built in the late Gothic style in 1535, it was founded by Aaron Meshulam Horowitz, a prominent member of the Prague Jewish Community, and probably named after his grandson, Rabbi Pinkas Horowitz. It was originally a place of prayer for the Horowitz family and was located near a ritual bath (mikveh). It was restored to its original form in 1950-54.

In 1955-60 the Pinkas Synagogue was turned into a memorial to the nearly 80,000 Jewish victims of the Shoah from the Bohemian lands. One of the earliest memorials of its kind in Europe, it is the work of two painters, Václav Boštík and Jiří John. After the Soviet invasion of 1968, the memorial was closed to the public for more than 20 years. It was fully reconstructed and reopened to the public in 1995 after the fall of the Communist regime.

The Klausen synagogue is the biggest synagogue in the Prague Jewish Town.

“Klausen” was originally the name given to three smaller buildings from the 16th century that used to be on this site. These buildings included a yeshivah (Talmudic school) that was founded by the famous Rabbi Loew. After the ghetto fire of 1689, the Klausen Synagogue was erected on the site in 1694, in the early Baroque style.

It was the Prague Jewish Community's second main synagogue and a number of its prominent rabbis served here. It was also used as a place of prayer by the Prague Burial Society.

The Maisel synagogue was erected in 1592 on the basis of a privilege granted by Emperor Rudolf II. Its founder was Mordecai Maisel, the Mayor of the Prague Jewish Town.

Built by Judah Tzoref de Herz and Josef Wahl, it was originally a Renaissance temple with three naves, which was unusual for its day.

The synagogue burnt down in the ghetto fire of 1689 and was rebuilt several times. It acquired its current Neo-Gothic form by Prof. A Grotte in 1893-1905. 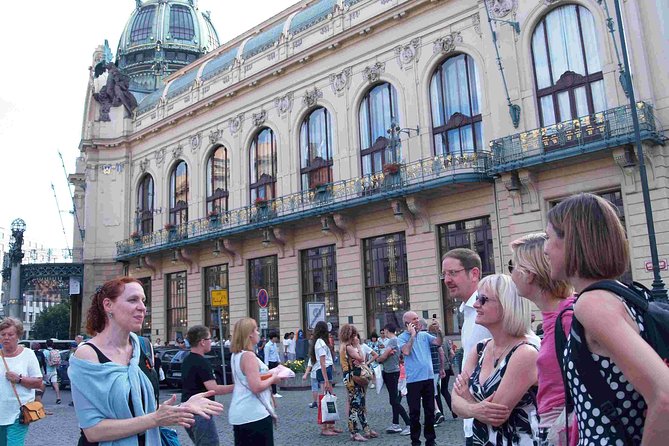 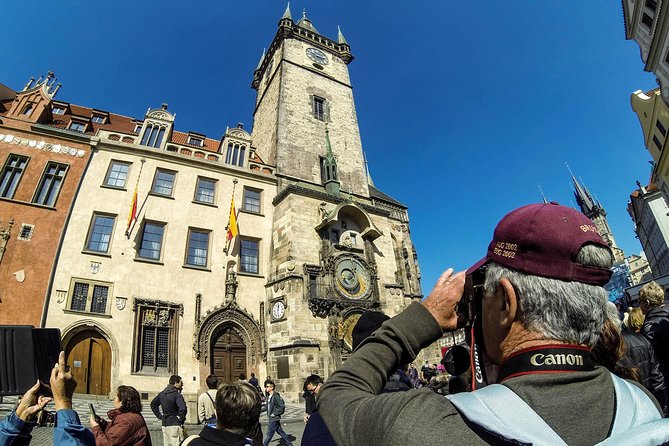 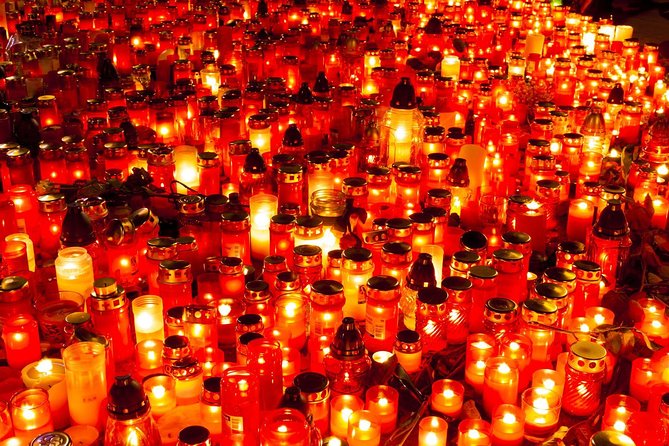 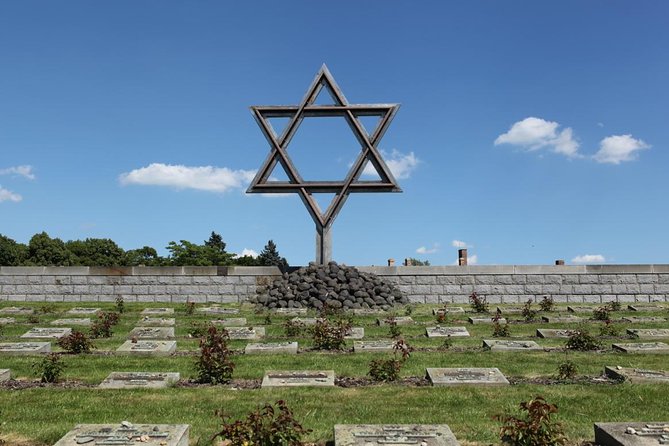 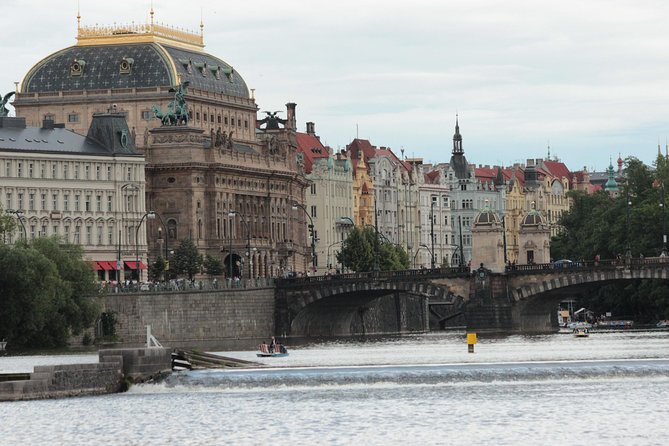 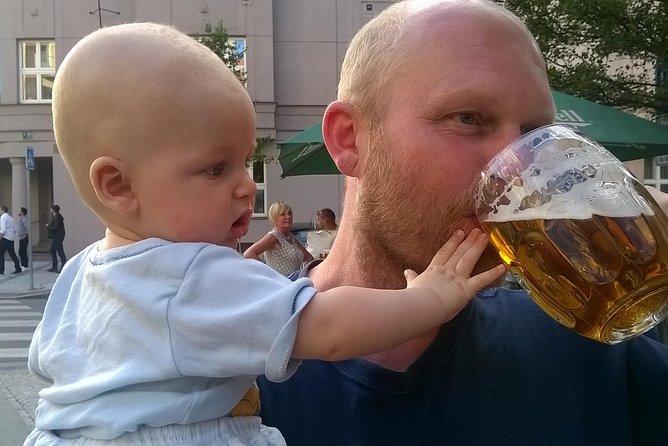 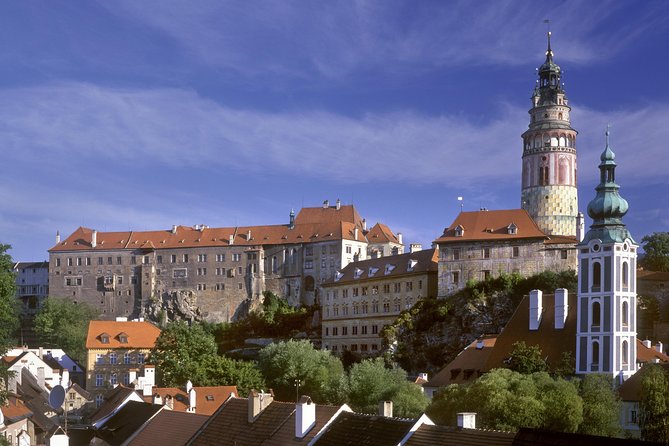 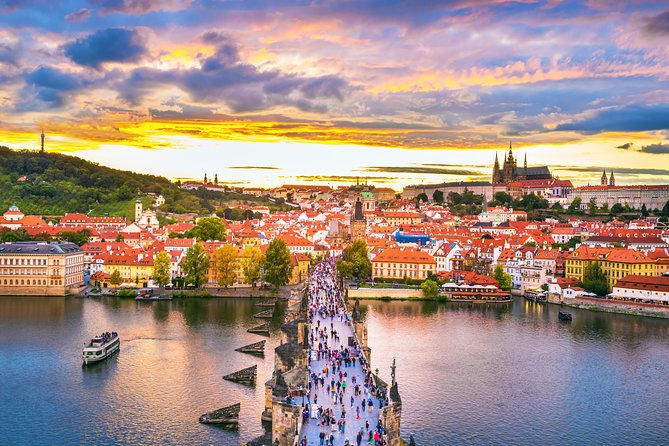