on the way, which is one of the largest legislative buildings in the world, designed by

After National Assembly Building we visit Dhakeswari temple a state-owned Hindu temple which is the religious center of the Hindu community in Dhaka. This is also the national Hindu temple in Bangladesh.

The Mughal prince Muhammad Azam, third son of Aurangzeb started the work of the fort in 1678 during his vice-royalty in Bengal. He stayed in Bengal for 15 months. The fort remained incomplete when he was called away by his father Aurangzeb

Armenian Church an orthodox church built by Armenians in Dhaka

Ahsan Manzil (Pink Palace) – a beautiful and well-maintained palace from the colonial period which was home of the most influential family in Dhaka. This is another most popular tourist place in Dhaka city

Traveler pickup is offered
We pick up form any hotel in Dhaka city. 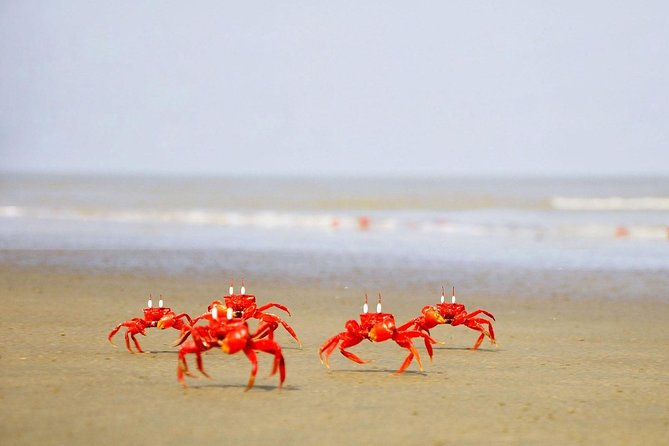 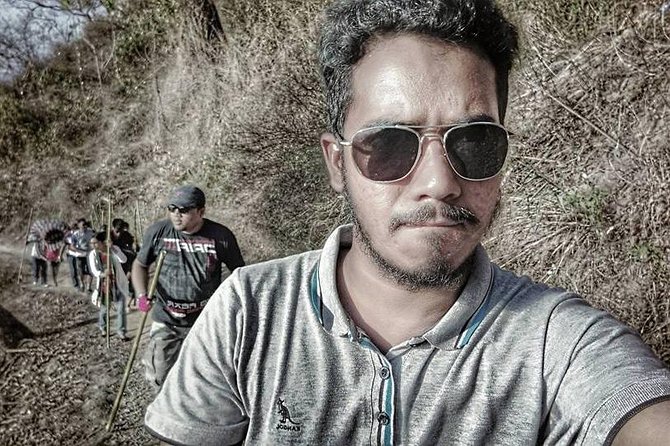 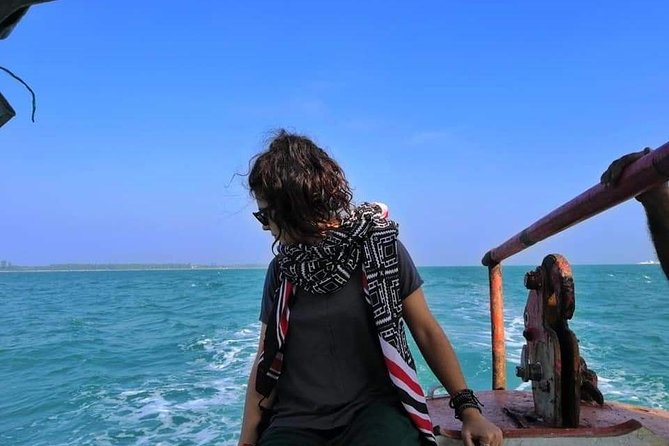 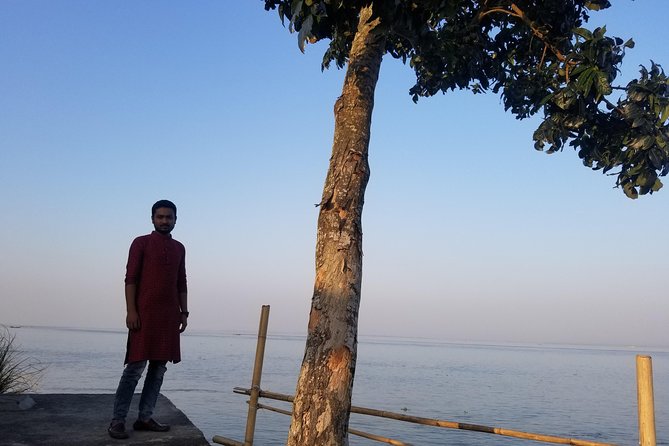 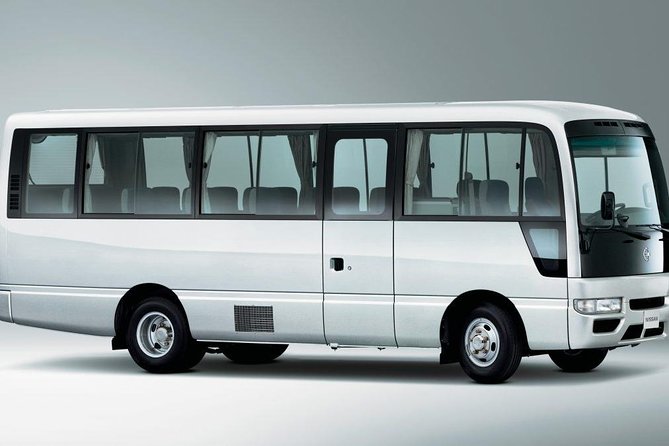 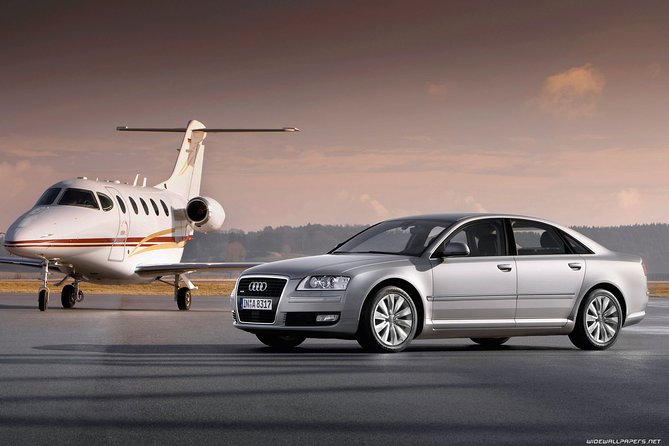 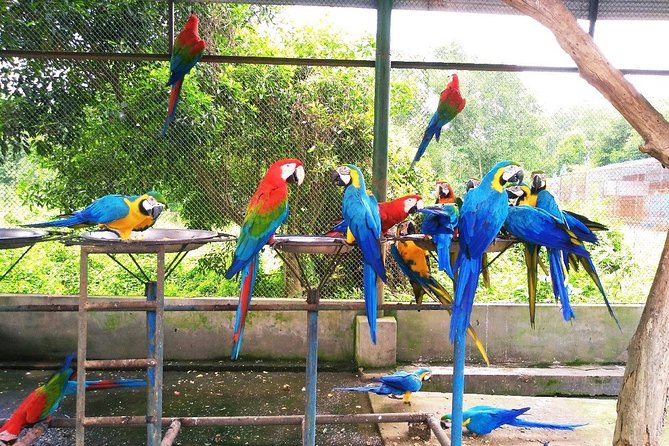 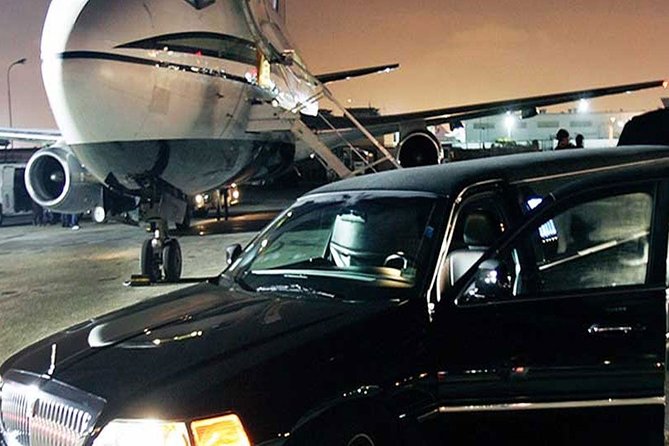