When you think about Naples, the first thing that comes on your mind is pizza. So what is better than a cooking class to learn all the secrets of how to make this delicious food?

In the 16th century pizza was known as the dish for poor people, it was sold in the street and was not considered a kitchen recipe for a long time.

An often recounted story holds that to honour the Queen consort of Italy, Margherita of Savoy, the Neapolitan pizzamaker Raffaele Esposito created the "Pizza Margherita", a pizza garnished with tomatoes, mozzarella, and basil, to represent the national colours of Italy as on the Flag of Italy.

Our well-prepared chef will explain you everything he knows about how to make the best pizza ever with super fresh products!

MEC Hotel is at Plinio Street, 52 - Pompei. At the entrance of the restaurant you will find one of our great collague and our amazing pizza chef. 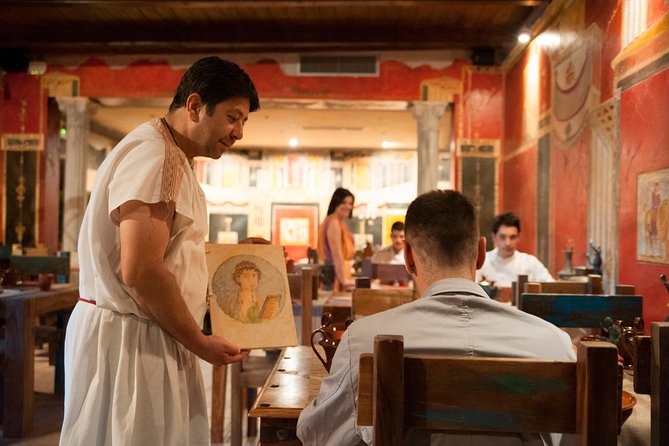 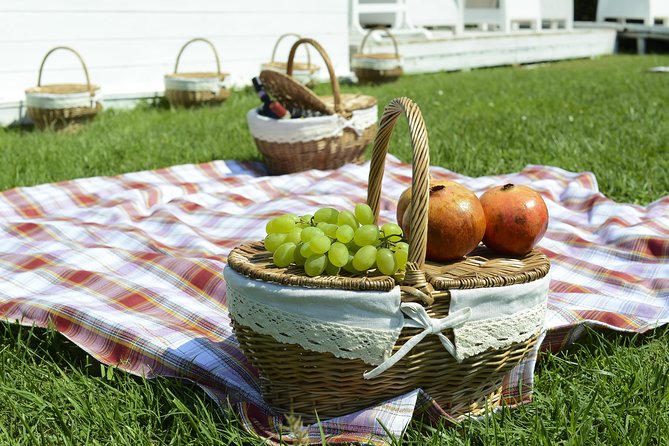 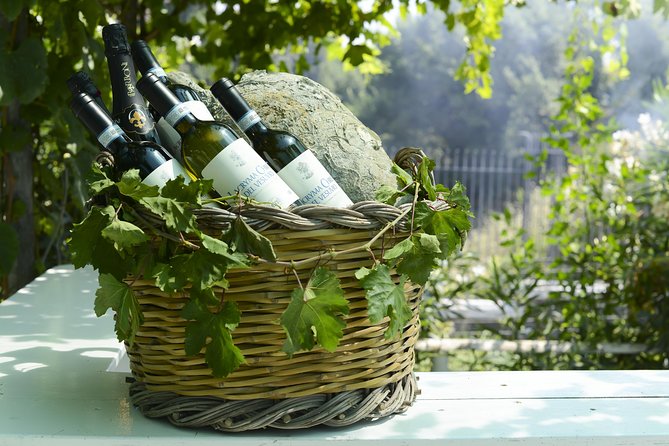 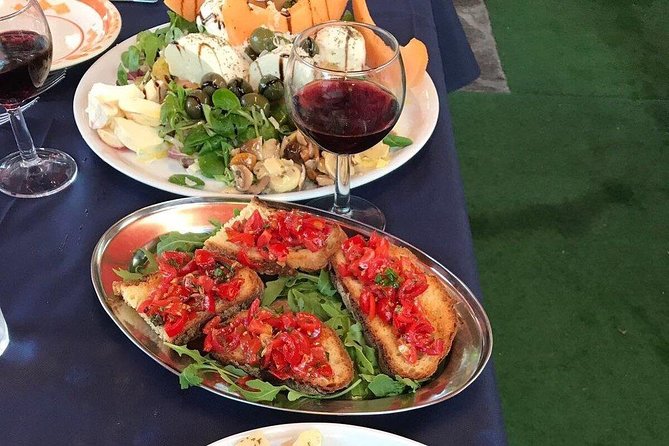 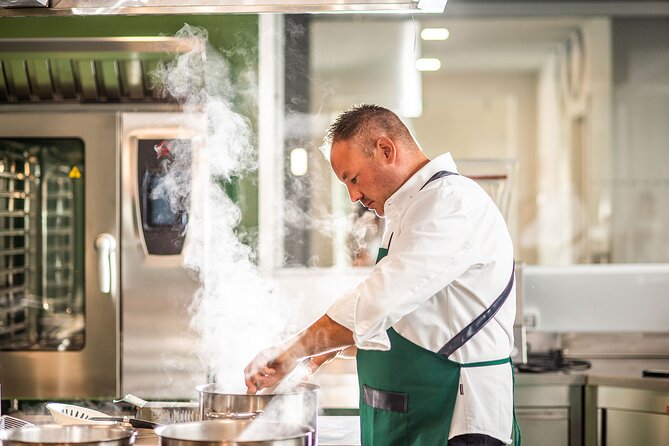 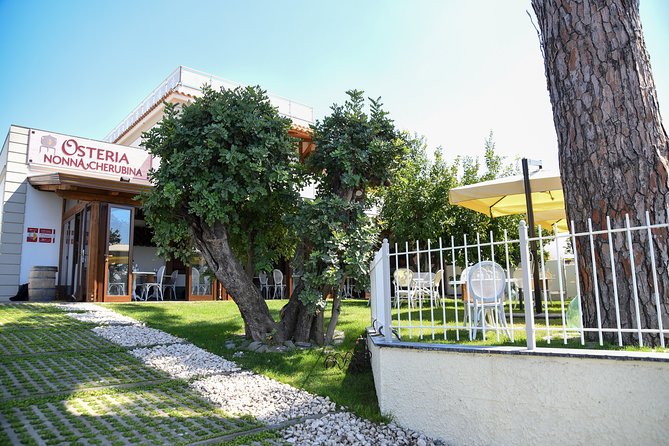 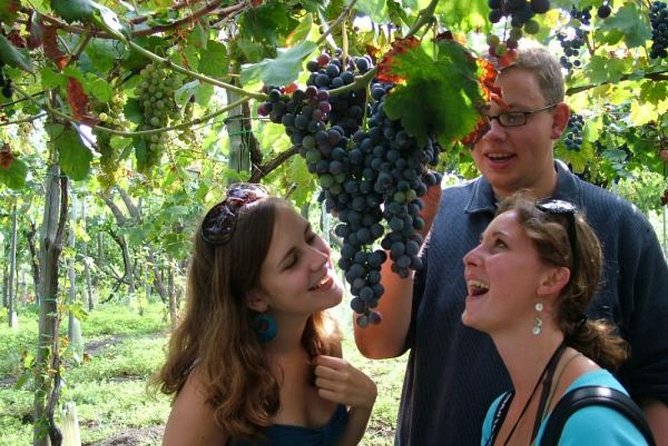 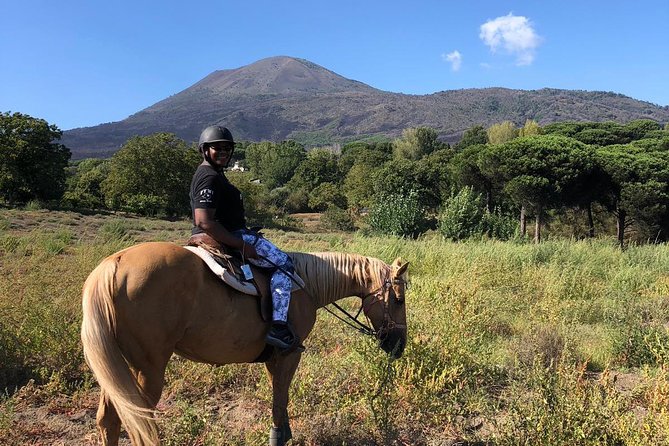