The Egyptian Museum of Antiquities contains many important pieces of ancient Egyptian history. It houses the world's largest collection of Pharaonic antiquities. The Egyptian government established the museum built in 1835 near the Ezbekeyah Garden and later moved to the Cairo Citadel. In 1855, Archduke Maximilian of Austria was given all of the artifacts by the Egyptian government; these are now in the Kunsthistorisches Museum, Vienna. A new museum was established at Boulaq in 1858 in a former warehouse, following the foundation of the new Antiquities Department under the direction of Auguste Mariette. The building lay on the bank of the Nile River, and in 1878 it suffered significant damage in a flood of the Nile River. In 1891, the collections were moved to a former royal palace, in the Giza district of Cairo. They remained there until 1902 when they were moved, for the last time, to the current museum in Tahrir Square, built by the Italian company of Giuseppe Garozzo and Francesco Zaffrani to a design by the French architect Marcel Dourgnon.

Coptic Cairo is a part of Old Cairo which encompasses the Babylon Fortress, the Coptic Museum, the Hanging Church, the Greek Church of St. George and many other Coptic churches and historical sites. It is believed in Christian tradition that the Holy Family visited this area and stayed at the site of Saints Sergius and Bacchus Church (Abu Serga). Coptic Cairo was a stronghold for Christianity in Egypt until the Islamic era, though most of the current buildings of the churches in Coptic Cairo were built after the Muslim conquest of Egypt in the 7th century.

Khan el-Khalili (Arabic: خان الخليلي‎) is a famous bazaar and souq (or souk) in the historic center of Cairo, Egypt. The bazaar district is one of Cairo's main attractions for tourists and Egyptians alike. It is also home to many Egyptian artisans and workshops involved in the production of traditional crafts and souvenirs. 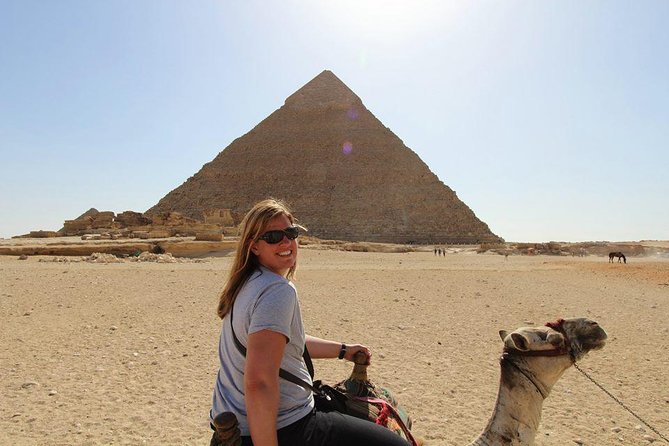 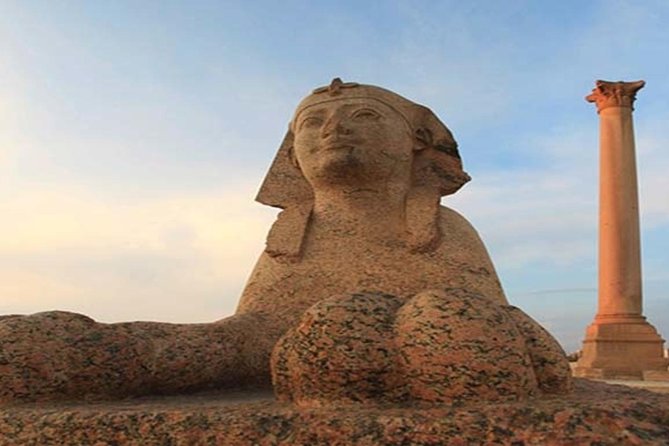 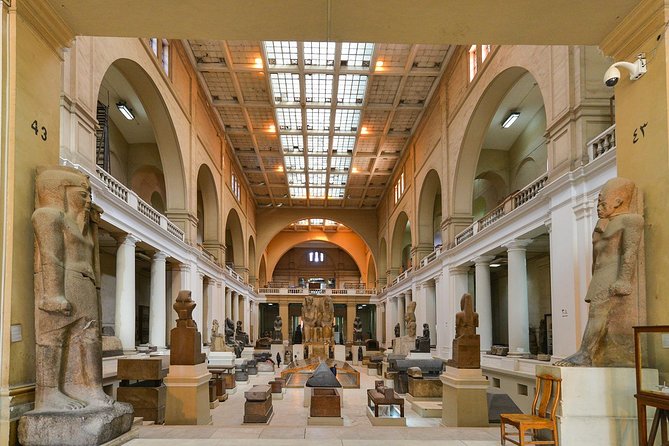 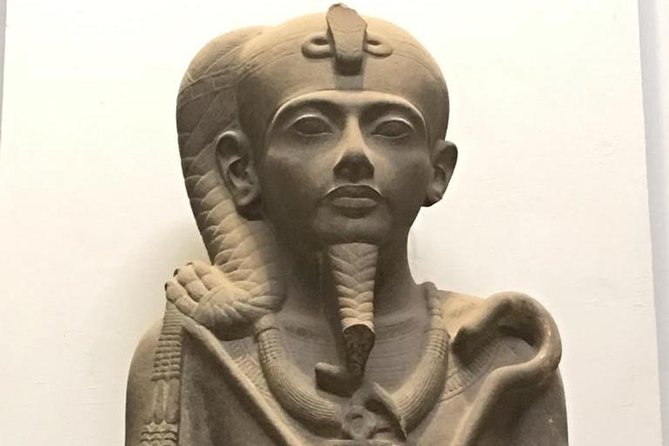 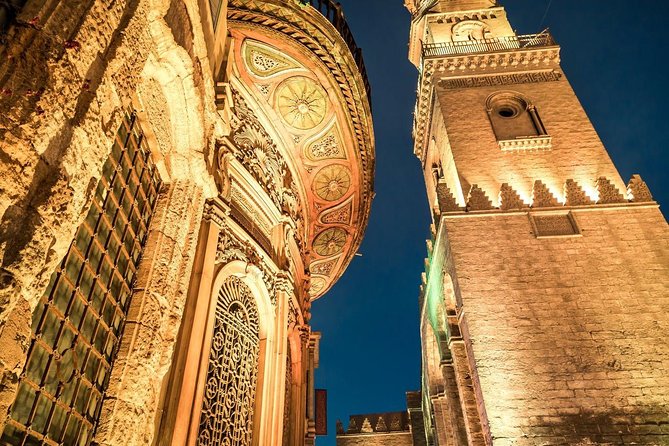 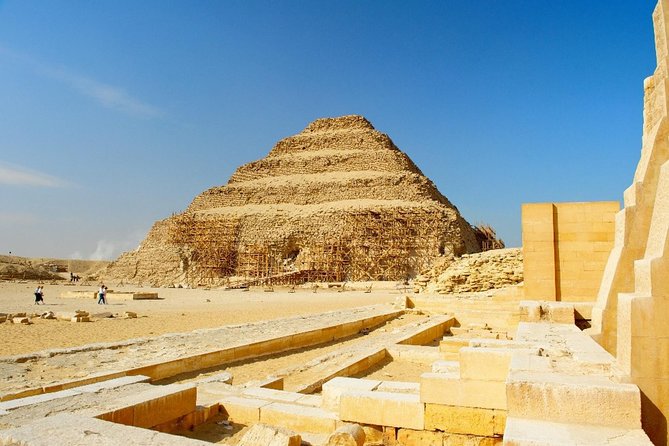 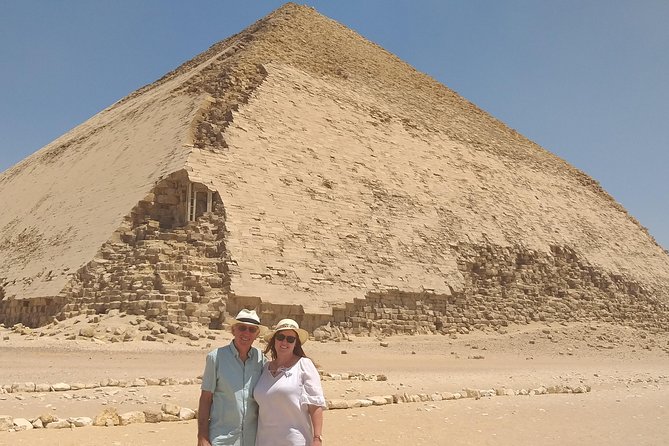