Meet guide and visit Kaifeng Mansion, also known as Nanya, it was first built in the first year of Kaiping Liang in the Five Dynasties (907 A.D.) and has a history of more than 1,000 years, it's the office used to work by Lord Bao, visit Kaifeng dragon Pavilion which is the local Forbidden city in Kaifeng, built in 780AD, the park and palace have been through five dynasties, the palace has changed somewhat with change due to different emperors living there over thousands of years. The park covers an area of 1038 acres; the park is surrounded on three sides by water, and absolutely stunning sights. Visit Iron Pagoda it is 55.88 meters in height with thirteen stories, Not as its name implies, Iron Pagoda was not built with iron but bricks and wood; it was once named "Pagoda of Kaibao Temple" because the temple once located there. Afterwards, it got the current name during Yuan Dynasty (1271 - 1368) because of its special outside paved with brown coloured glazes, which looks like iron from the outside. For nearly one thousand years, Iron Pagoda has experienced many destroys such as wars, floods, earthquakes but still stands majestically there today, then you will visit Song imperial street the street walked by our emperor in 1000 years ago, finally you will visit Kaifeng city wall it’s has the history of more than 400 years with 14.4 kilometers.

Today guide will pick you up from hotel in Zhengzhou city 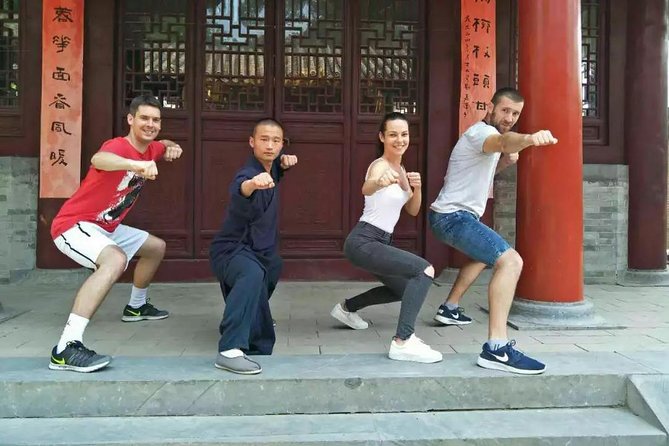 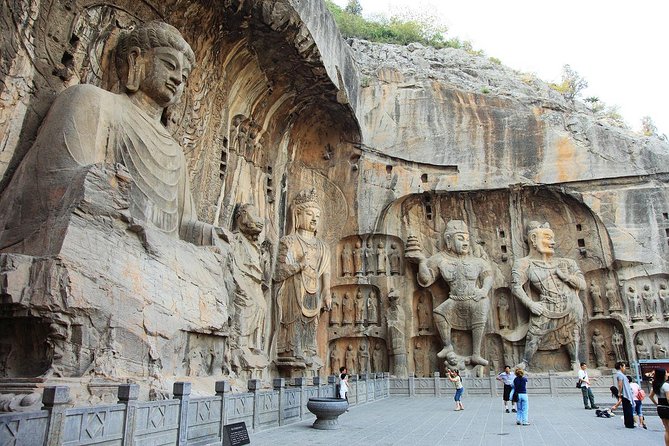 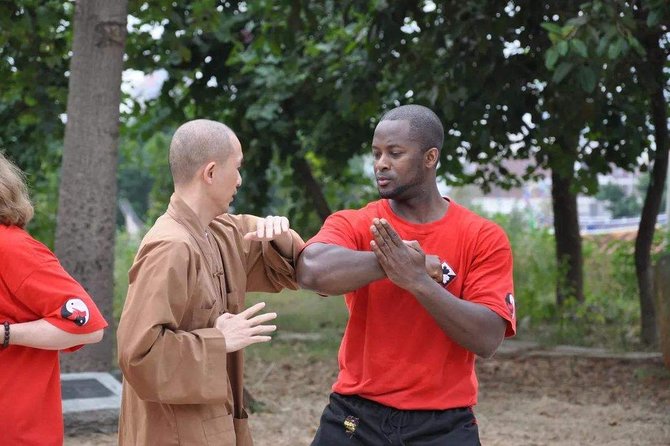 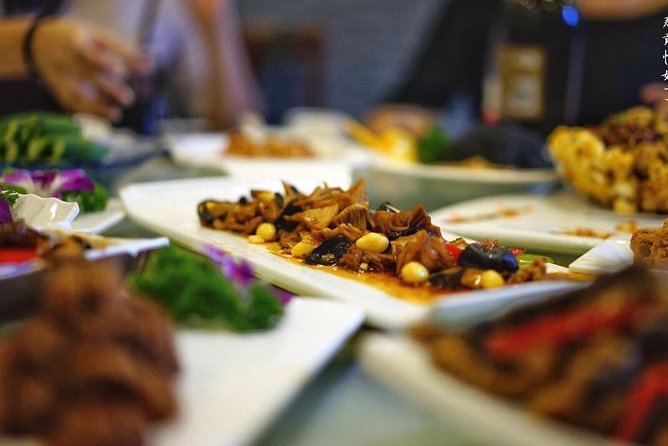 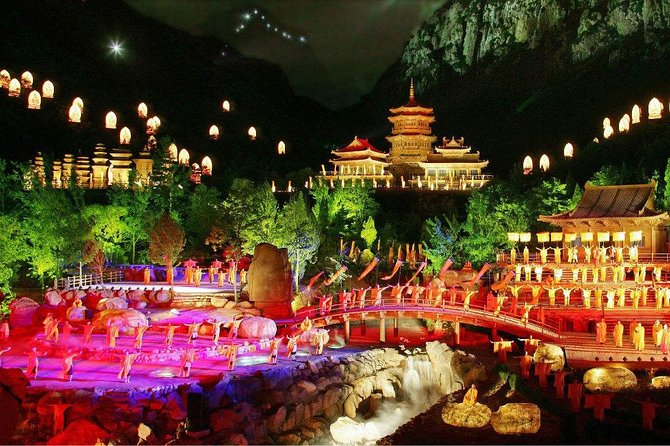 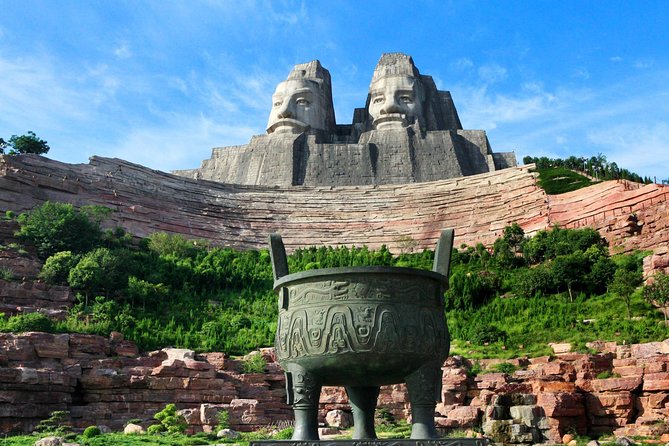