We start our tour with Almourol Castle. Like a true and beautiful pearl, it opens to our eyes! In the early 12th century, it was built in the middle of the river near Tomar

Today, Tomar is perhaps a charming and picturesque place, but during the 13th century it was one of the most influential cities in the Iberian Peninsula, being the religious home of the Knights Templar.

Our next stop is at Batalha Monastery which will be no less surprising. A unique power structure, Gothic and Manueline, many towers and gargoyles, literally tied walls, beautiful and scary at the same time ... It was created as a tribute by the victory in the battle of Aljubarrota a bloody fight, thanks to which Portugal conquered the independence of Chatelaine

Next we will go to the timeless Monastery-Convent of Christ in the city of Tomar. Residence of the Knights Templar expelled from France who were accepted by the Kingdom of Portugal, which needed experienced and educated defenders. The Fortress Monastery of the Order of Christ in Tomar is a symbol, stronghold and main residence of the Templars in Portugal. The monumental and grandiose building has various styles passing through various architectural eras (Romanesque, Gothic, Manueline and Renaissance),

Garden next to the Ribeira Market 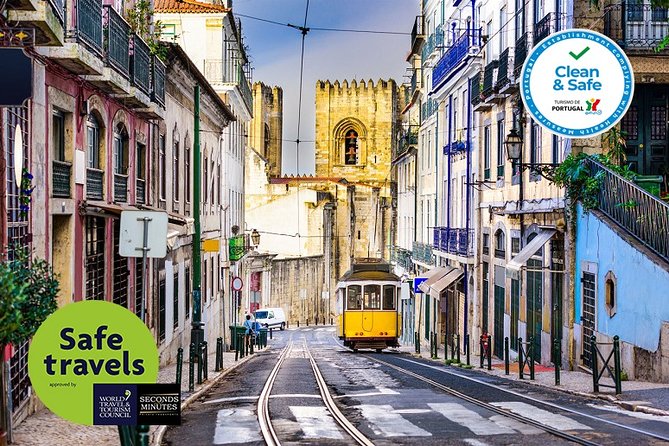 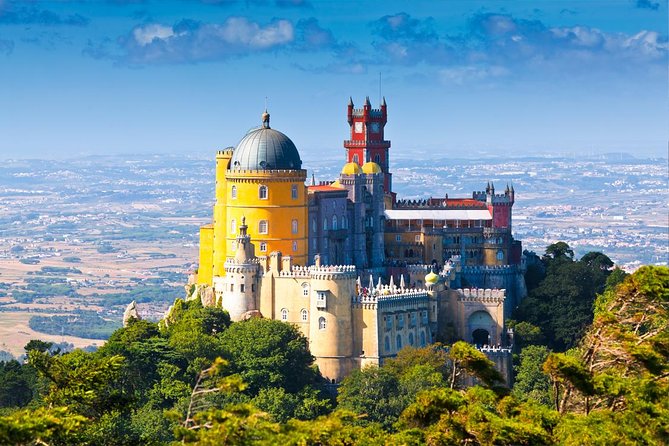 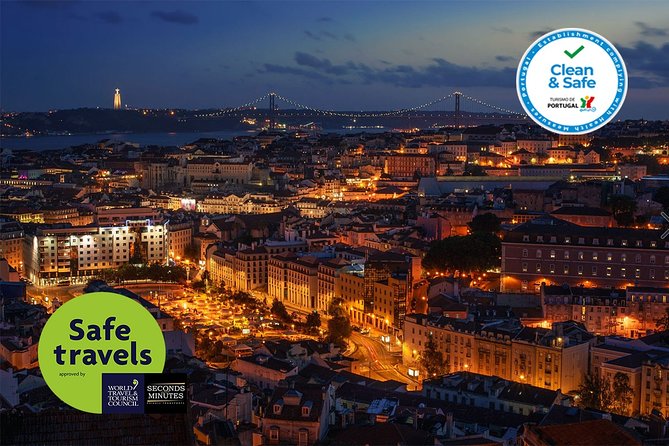 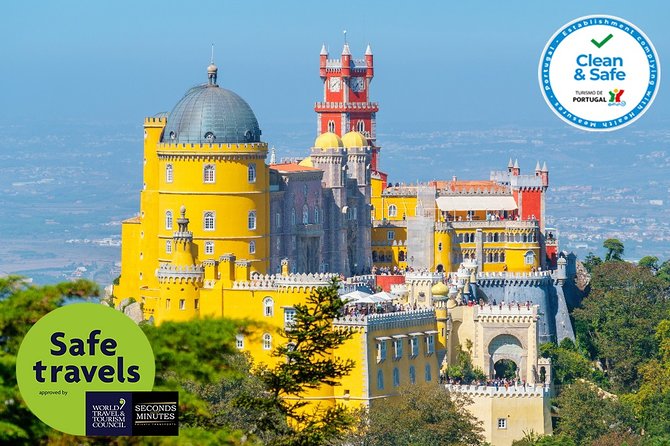 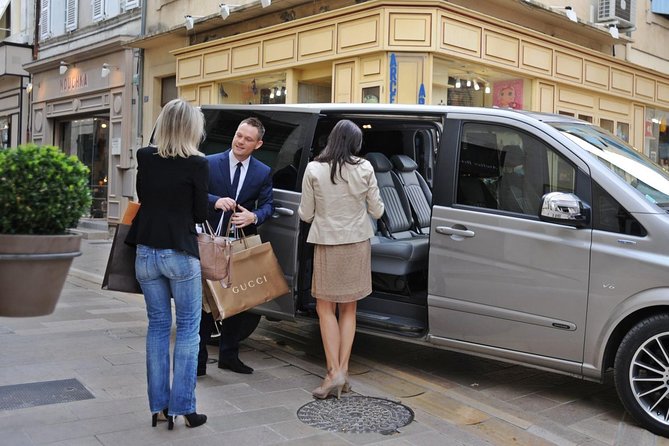 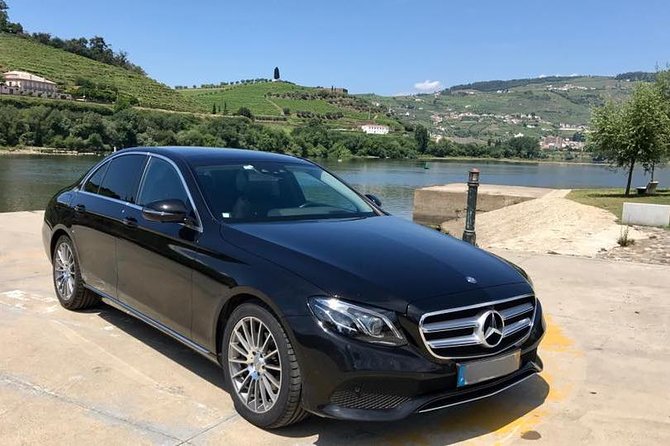 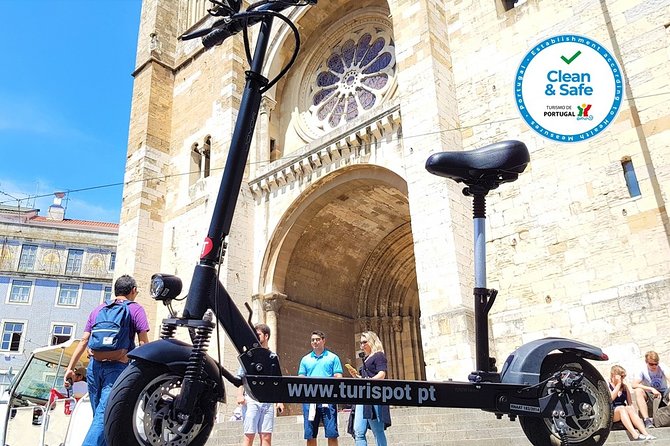