Stop At: Longmen Grottoes, Banks of Yihe River, Luolong District, Luoyang 471000 China
Luoyang's Longmen Grottoes is famous for its grand treasure trove of Chinese Buddhist statues. There are more than 2,300 sacred niches and 100,000 Buddhist statues in various sizes craved by skilled artisans. Scattered densely on the majestic mountains from north to south, the grottoes stretch for 1,000 meters (1,100 yards) along the cliffs. In addition, there are 2,800 precious stele inscriptions and calligraphy works that will provide you a visual feast.
Duration: 3 hours

Stop At: White Horse Temple, Baima Si Lu, Luoyang 471013 China
The White Horse Temple is honored as the 'Founder's Home' and the 'Cradle of Buddhism in China'.
Outside the gate, there is a pool with fences around and lovely fish in the water. It is for the believers to set free the captive animals. After crossing the pool via a stone bridge, you will enter the temple. To the east and west of the gate are the tombs of She Moteng and Zhu Falan, which are one of the six most famous sights here. In the east corner stands a tablet pavilion. The Chinese characters written on the tablet are the work of a Chinese calligrapher abbot Shamen Wencai, designed during the Yuan Dynasty (1271-368). They are written in his familiarly free and easy style and describe the history of the White Horse Temple.
Duration: 2 hours

Stop At: Monastero Shaolin (Shaolin Temple), Songshan Mountain, Dengfeng 450000 China
Shaolin Temple, the most famous Buddhist temple in China , reputed as 'the Number One Temple under Heaven', is included on the UNESCO's World Cultural & Natural Heritage List in 2010. It is the cradle of Chinese Zen Buddhism and Shaolin Martial Arts. Shaolin Temple embraces many exciting attractions, such as the Hall of Heavenly Kings , the Mahavira Hall, the Pagoda Forest, the Dharma Cave and the Martial Art Training Center.
We can explore the legendary Chinese Kungfu by watching the Kungfu show.
Duration: 4 hours

Traveler pickup is offered
We pick up travelers from Luoyang downtown. 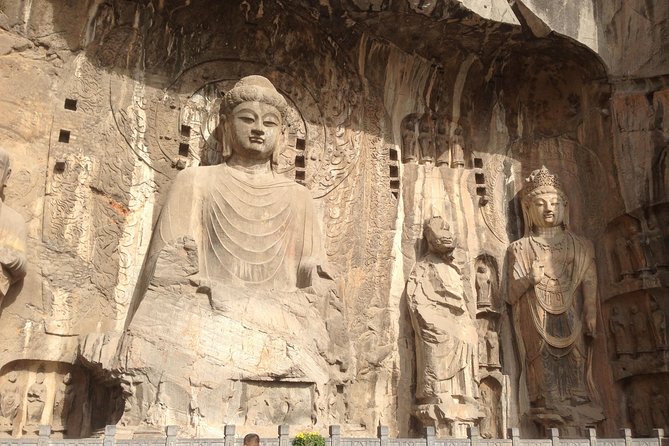 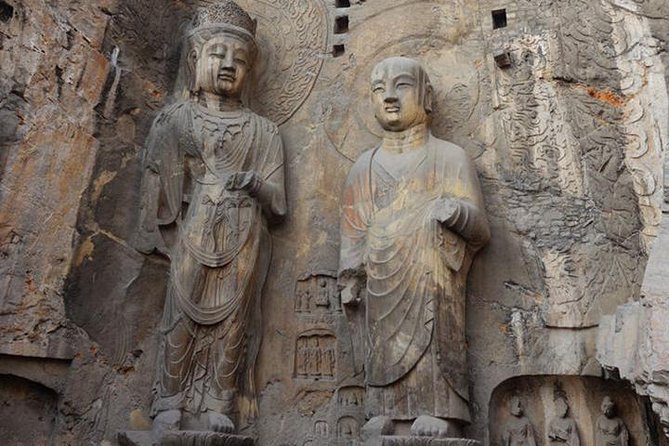 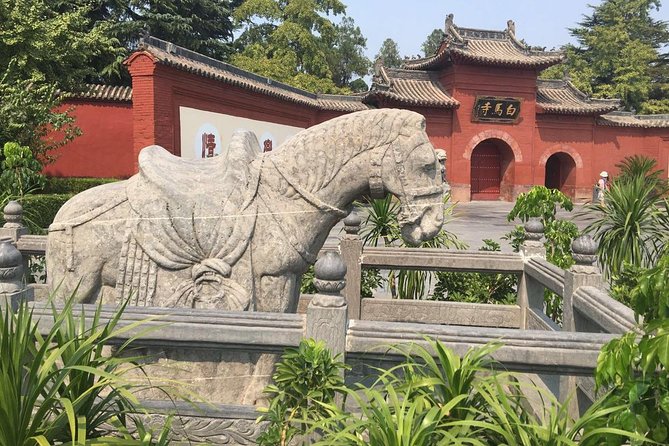 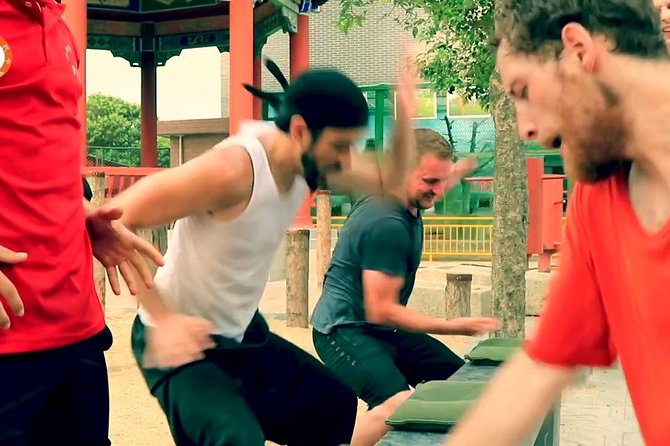 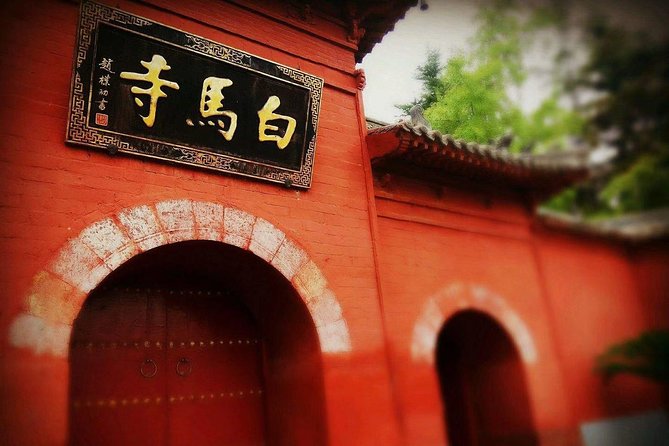 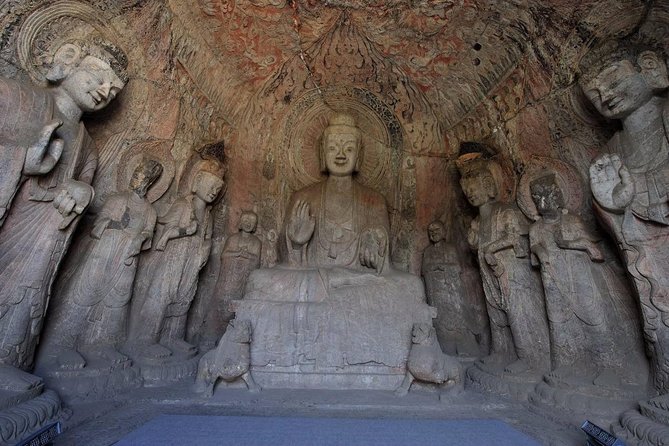 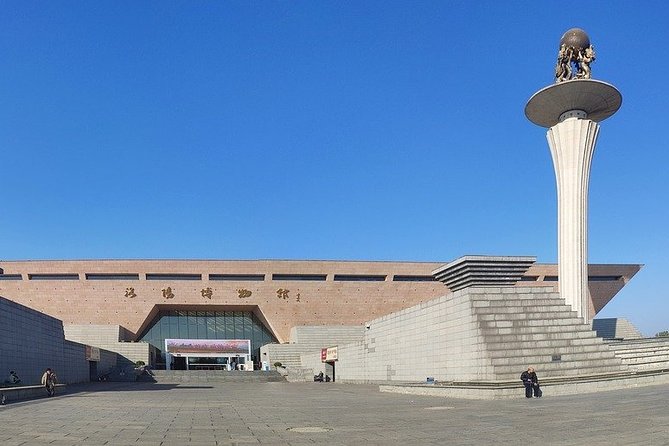 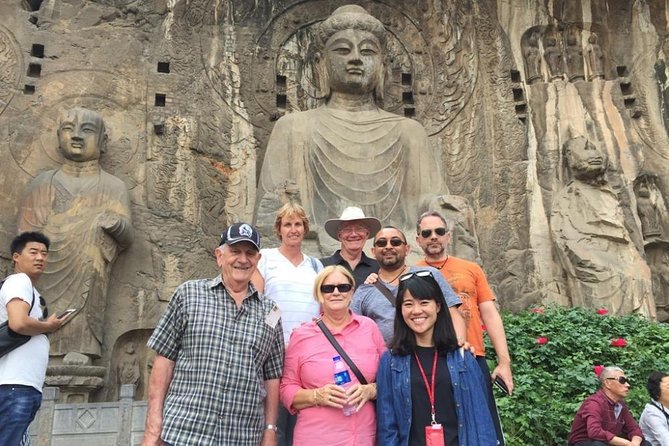