Stop At: Temple of Heaven

Your tour guide will be welcoming you at your hotel at 08:30 a.m.. Then, we will transfer to Temple of Heaven and start the tour. It is the Largest Existing Architecture Group For Heaven Worship in the World. Originally, the Temple of Heaven was the place where emperors of the Ming Dynasty and Qing Dynasty held the Heaven Worship Ceremony. Residents living near the this place enjoy many activities here, such as running, cycling, singing, dancing, playing chess, flying kites, etc. You can become involved personally in these activities and experience the leisure pursuits of local people.

The solemn and respectful Tiananmen Square is the largest central city square in the world, which serves not only the city's symbol but also the whole of China. This immense courtyard is surrounded by a variety of significant edifices such as the Tiananmen Tower, Great Hall of the People, Memorial Hall of Chairman Mao, Monument to the People's Heroes and National Museum. It is the must place to visit in Beijing City.

The magnificent Forbidden City is the largest and the best-preserved imperial palace complex in the world. It has 9,999 rooms in flourishing period with just a single room short of the number that ancient Chinese belief represents 'Divine Perfection' and surrounded by a moat six meters deep and ten-meter high wall. For five centuries, this palace functioned as the administrative center of the country.

The Beijing National Stadium, more commonly referred to as the Bird’s Nest, was built for the 2008 Beijing Olympic Games at a cost of $423 million. Since the Olympics and all its fanfare, the stadium has become a major landmark and tourist attraction, as well as a venue for both international and domestic sporting competitions. Though relatively new to the Beijing landscape, the National Stadium has become a must-see attraction. Water cube Not far from the Bird's Nest, there is the National Aquatics Center, also known as Water Cube. Its creative design concept is originated from the arrangement pattern of cells and natural structure of soap bubbles. The huge square box was produced by combining modern technologies with traditional Chinese culture. In the past, Chinese ancestors believed that the sky is round while the earth is square, and that is the way nature keeps harmonious. The square Water Cube together with the round Bird's Nest, embody and interpret this idea very well. Afterwards, enjoy comfortable transfer back to your hotel, Wrap your memories and say good-bye in your hotel.

We pick up from hotels within 5 Rings. 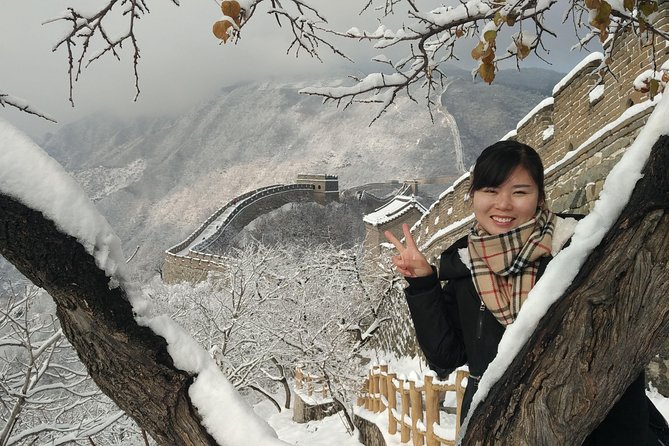 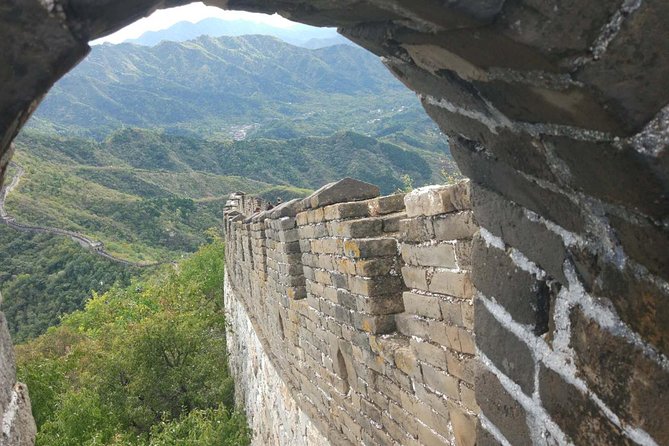 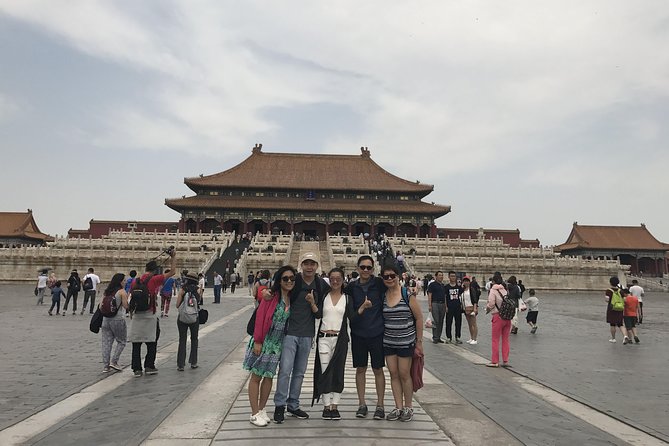 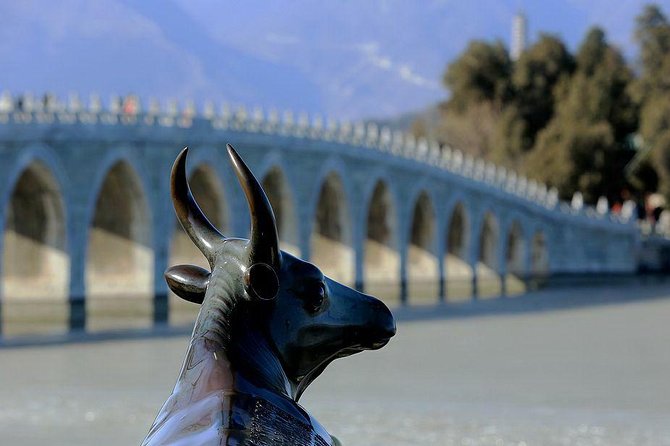 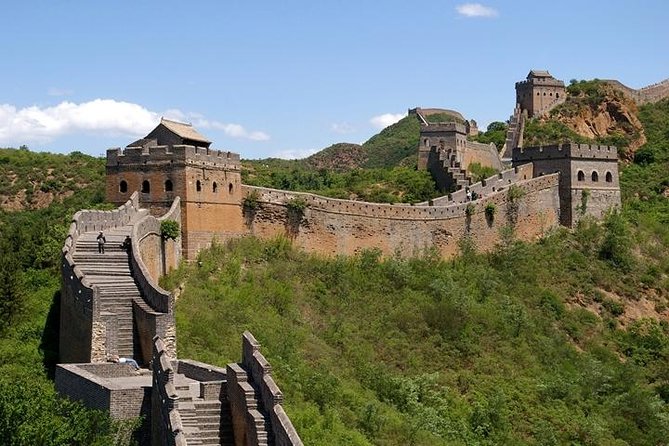 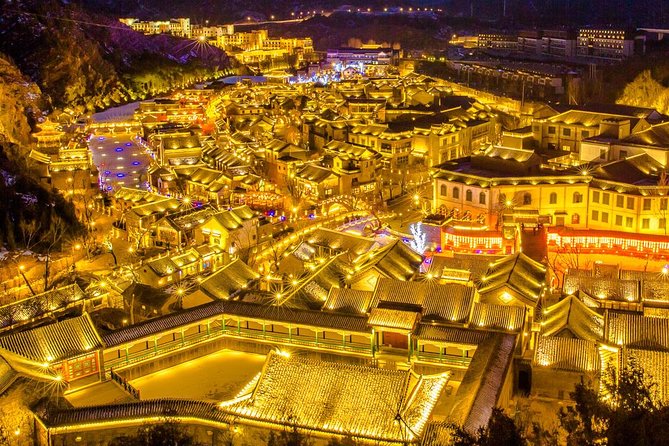 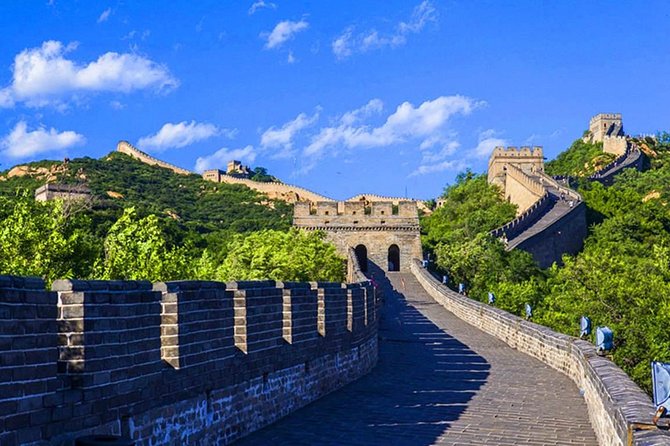 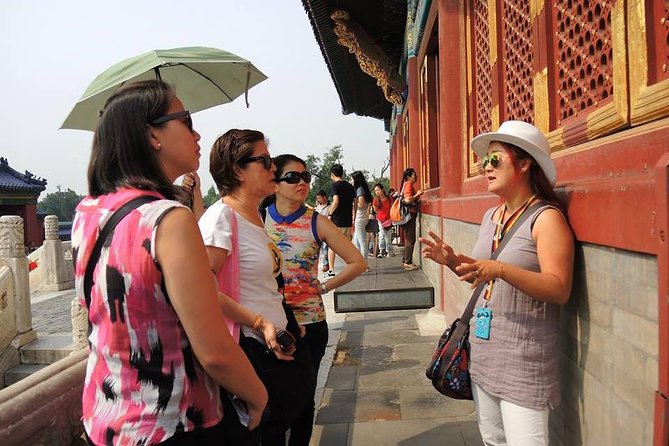