Capri and Blue Grotto Day Tour from Naples or Sorrento

The main port is where the tour starts, if you arrive in Naples by cruise ship or if you have an accomodation in Naples.

Marina Piccola is the main port of Sorrento, where the tour starts if you arrive in Sorrento by cruise ship or if you have an accomodation there.

The Blue grotto, is a small cave , open only if the sea is not rough, accessible by boat.

Villa San Michele, known as Axel Munthe house, the name of a sweden doctor and writer, who bought a ruined building and built this house , which is today famous for its architectural interiors and its gardens.

Anacapri is the second largest center of the island and the second stop, where you can decide if spend the time walking by the village or catch the chairlift to Mount Solaro.

Capri main square , La piazzetta, is the life center of the island. 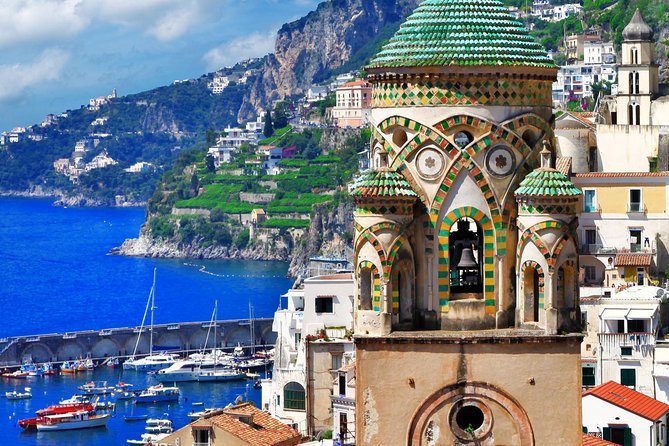 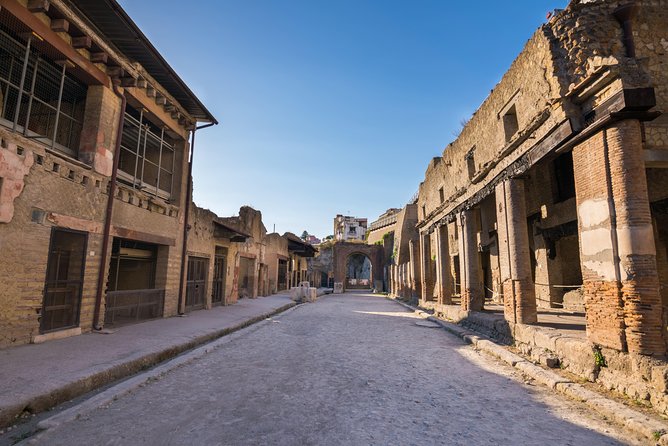 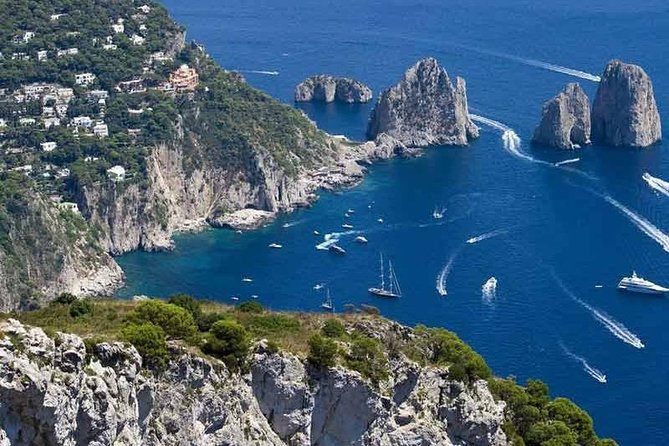 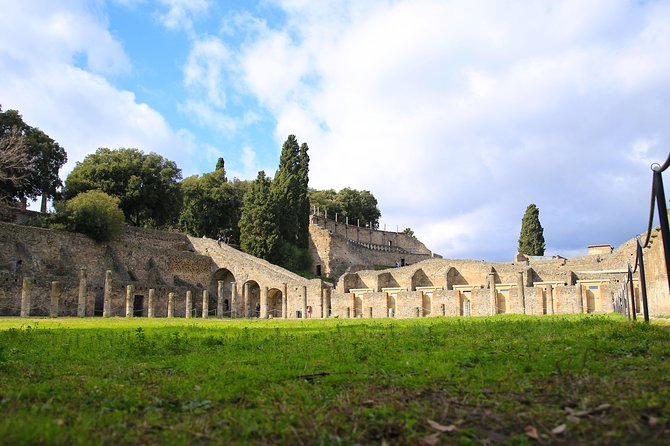 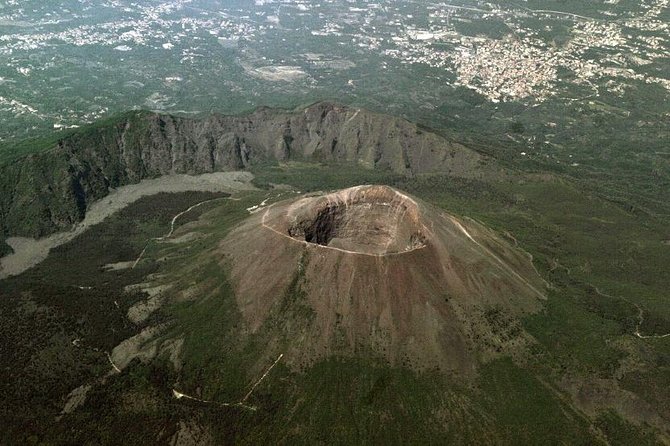 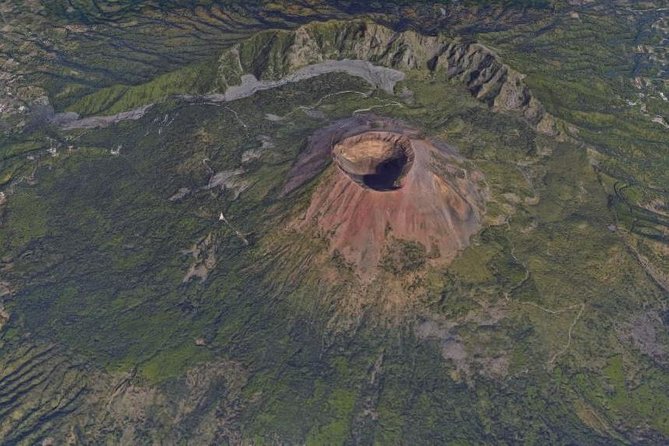 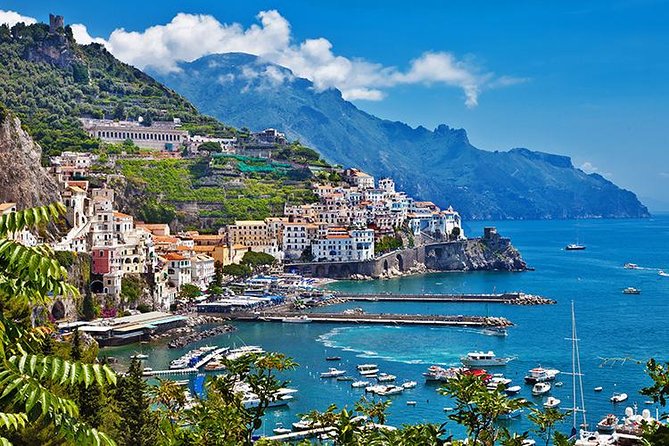 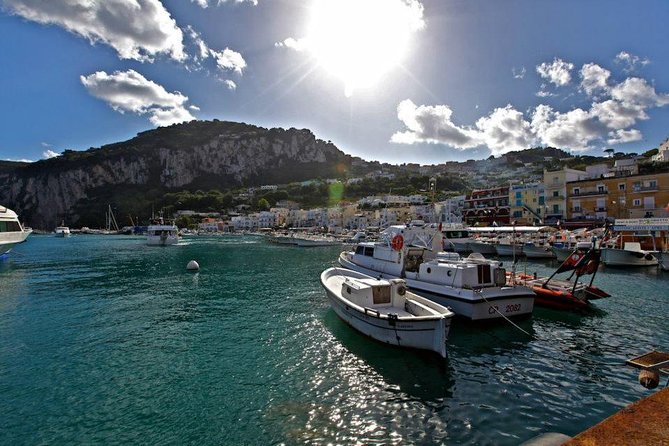