Redeem your voucher from our central located agency. Begin your day with a guided morning visit of the Great Royal Apartments, Hall of Mirrors and the Queen's Bedroom.

Your journey will take you through Paris and its suburbs.

Passing near St Cloud until Louis XIV's Kingsdom; Versailles. It will take around 45 minutes to one hour ( according to the traffic)

Stop At: Monument a Louis XIV

Stop At: Palace of Versailles

Stop At: The Hall of Mirrors

One of the stunning room at the Palace.The mirrors are unusually built in such a way as to radiate the light

Pass By: The Royal Chapel

Located in the Palace of Versailles its colorful marble flooring, large sculptures and illustrious paintings became inspirations tomany other churches

Take a leisurely stroll around the Palace Park through some of the "Groves" (in Summer) or a horse-drawn carriage ride (in Winter).

Lunch is served at the restaurant "La Petite Venise" located in the palace park facing the beautiful Grand Canal.

Stop At: The Trianons & The Hamlet

In the afternoon you will continue with a guided visit of the Trianons which are vast mansion style lodges where Louis XV and Louis XVI liked to work and retire from court life. Take a discovery tour of the Queen's Hamlet where from 1783 Marie Antoinette played as a shepherdess. Versailles Fountain Show Special Program: April to October (Saturdays & Sundays) and mid-May to the end of June (Tuesdays). For a selected time you have the option to see the magnificent fountain displays, which reveal the skill and artistry of 3 centuries of French garden design and engineering. The display is accompanied by music composed at the time of Louis XIV's court. Entrance fees are included in the cost of the tour.

Back to Paris at the end of the tour , you will be dropped at the departure point.

We suggest to wander around the area to have a drink or a meal in some amazing places. 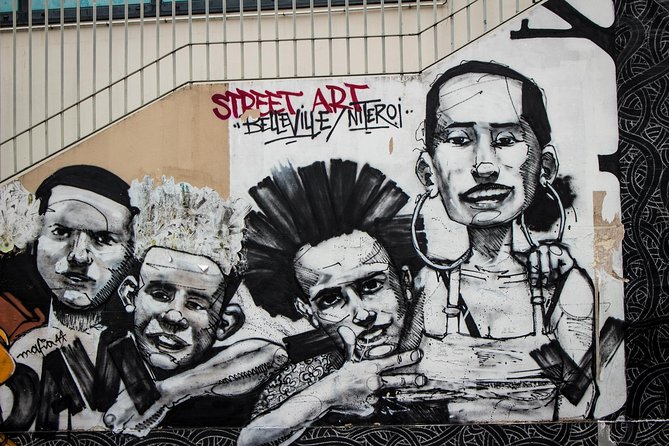 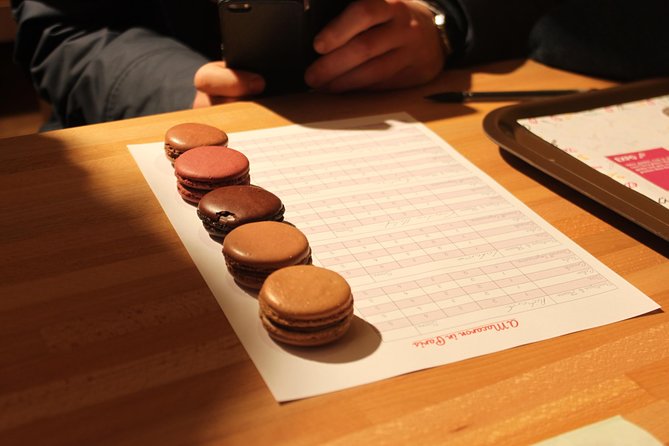 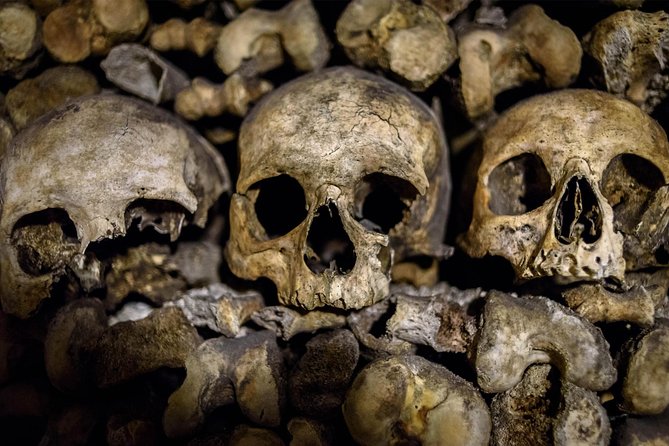 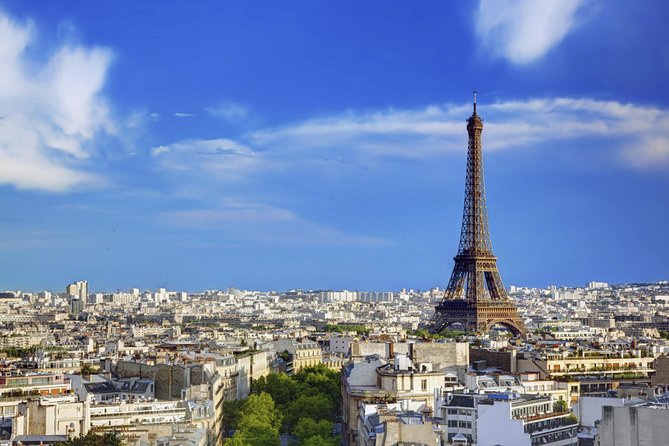 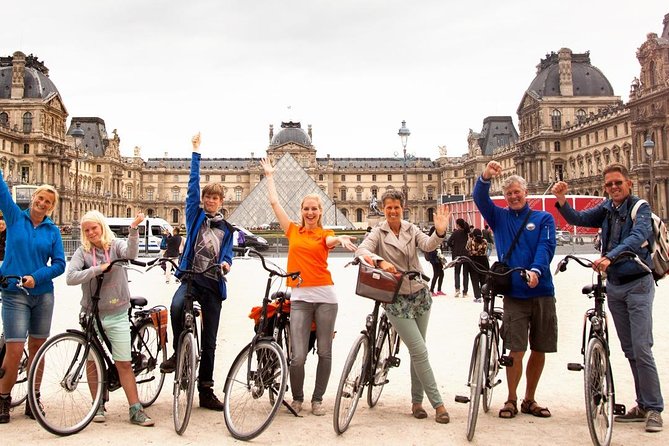 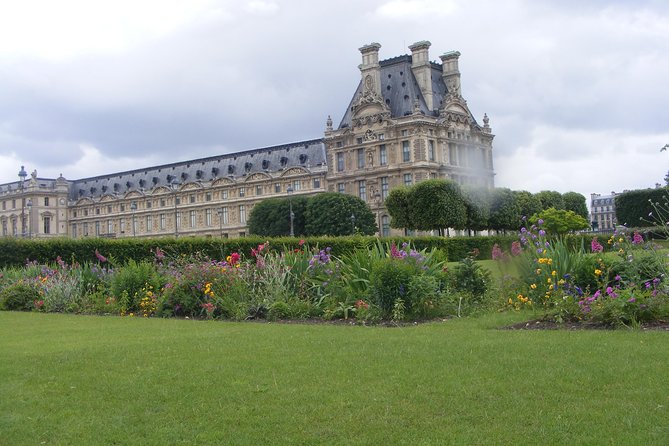