The Bodbe Monastery is nested among tall Cypress trees on a steep hillside overlooking the Alazani Valley, where it commands views of the Greater Caucasus mountains. The extant church – a three- nave basilica with three protruding apses – was originally built between the 9th and 11th centuries, but has been significantly modified since then.

The Sighnaghi Museum has a variety of exhibitions that feature Georgia’s history and culture. These exhibitions include ethnography, medieval archaeology, Georgian artist Niko Pirosmani, and Georgian artist Lado Gudiashvili (whose art can also be seen in Tbilisi’s Kashveti Church). 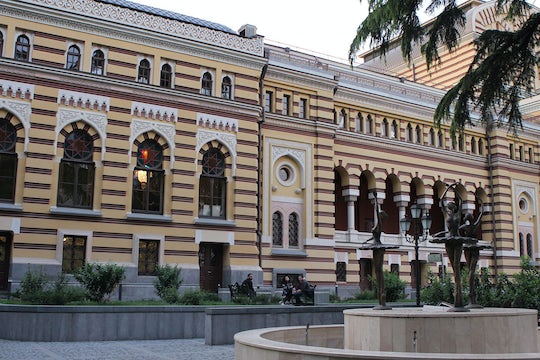 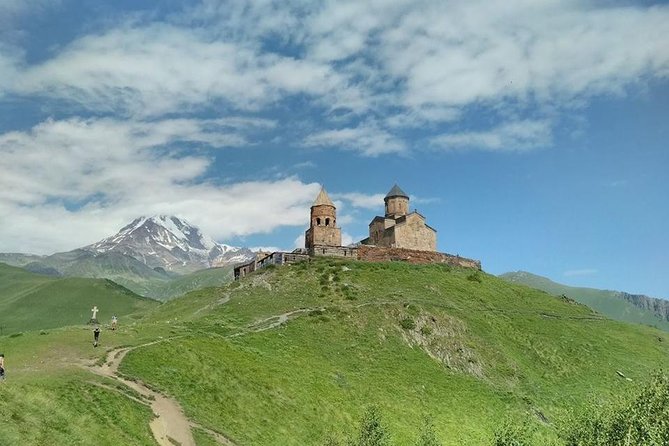 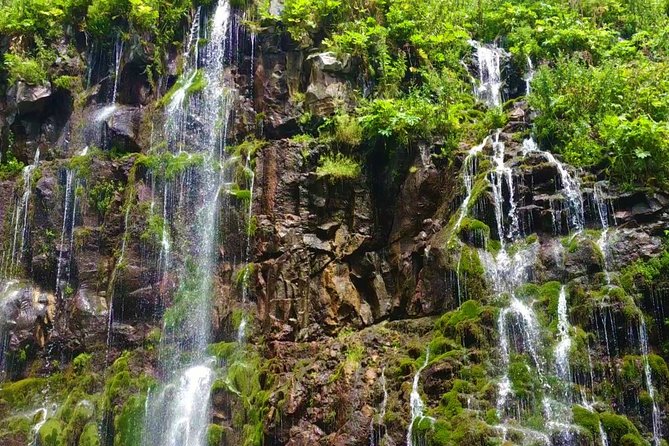 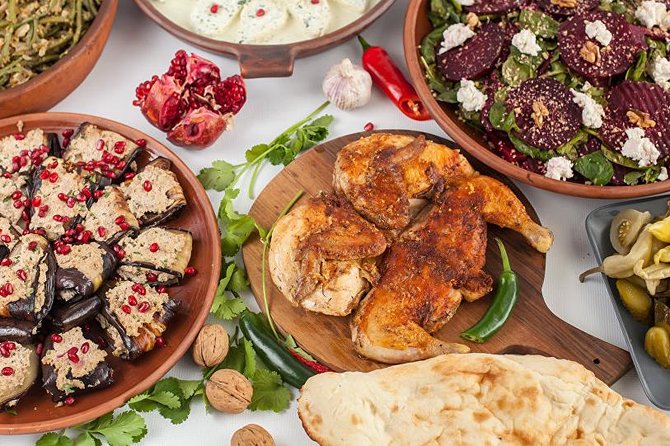 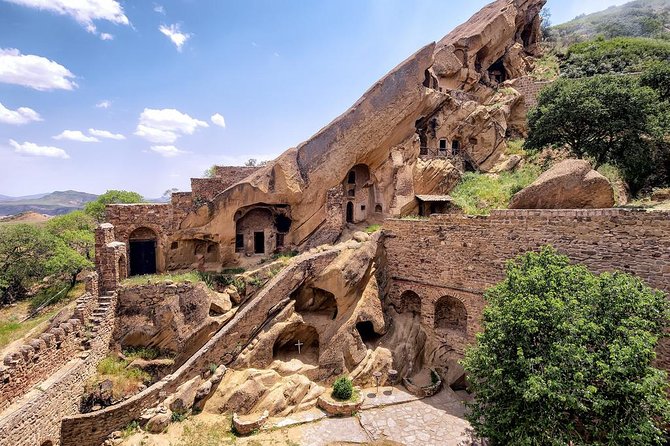 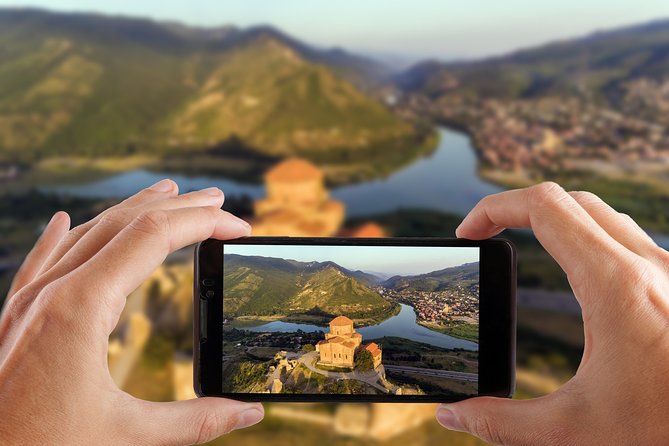 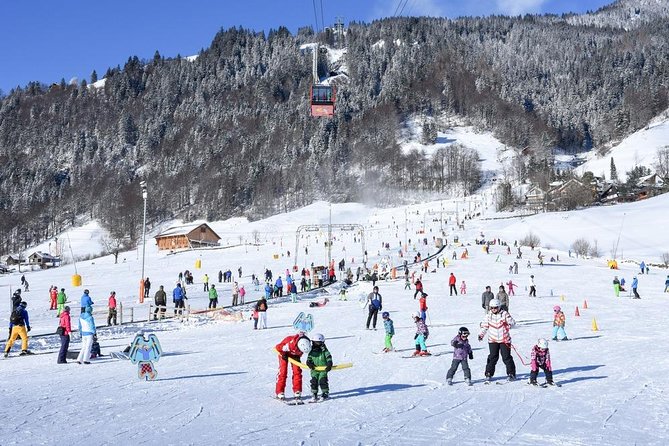 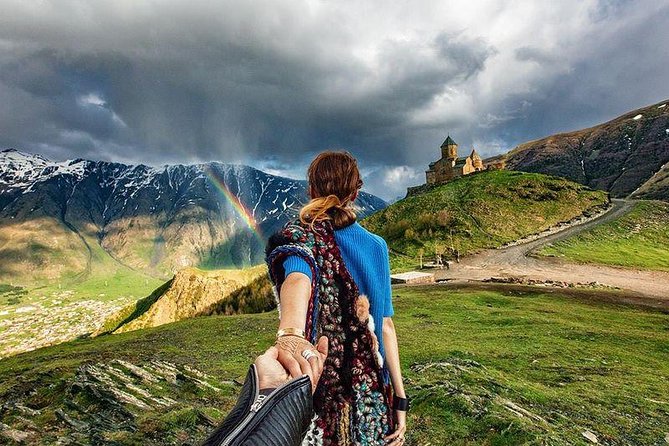