Vatican prelate Alessandro Rufini built the original villa in 1550. The villa has an imposing 17th century facade and some other interesting architectural and environmental features, such as the double gallery order on the rear facade, the spiral-shaped flights, the large exedra of the Water Theatre and a magnificent park. The top of the garden in the villa has remained derelict and damaged since the American bombing during the Allied invasion in World War II.

Constructed in 1305, it is the oldest church in the Castelli Romani and has a beautiful bell tower.

Facing the view point that looks over Rome in the distance, I will be standing on the steps in front of the fountain at the Monument to the fallen soldiers. 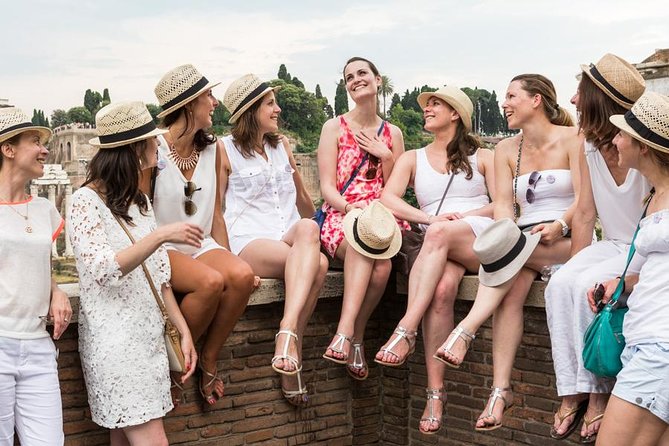 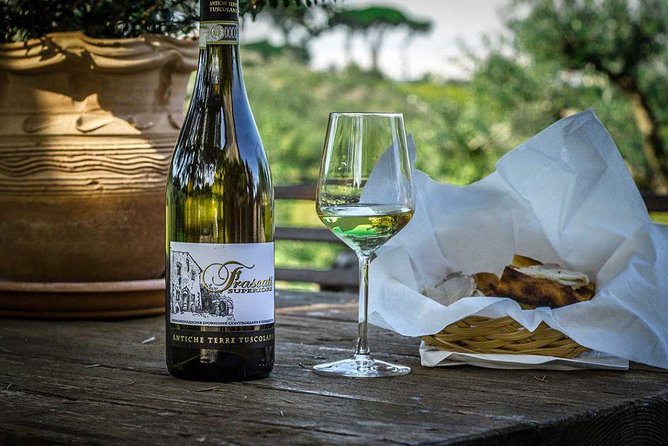 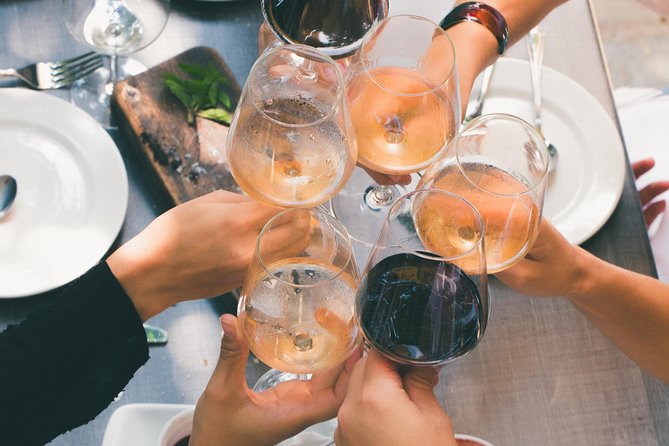 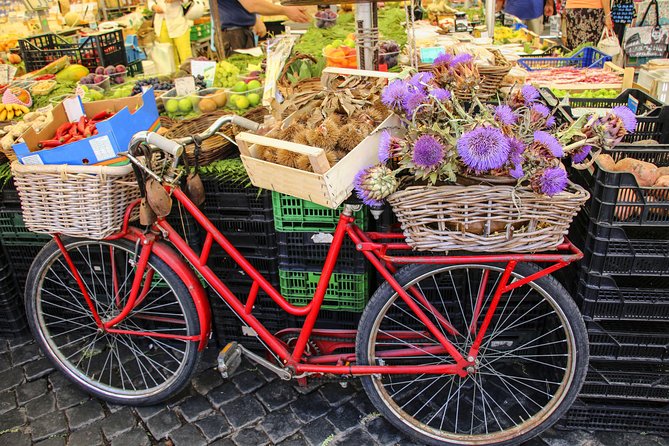 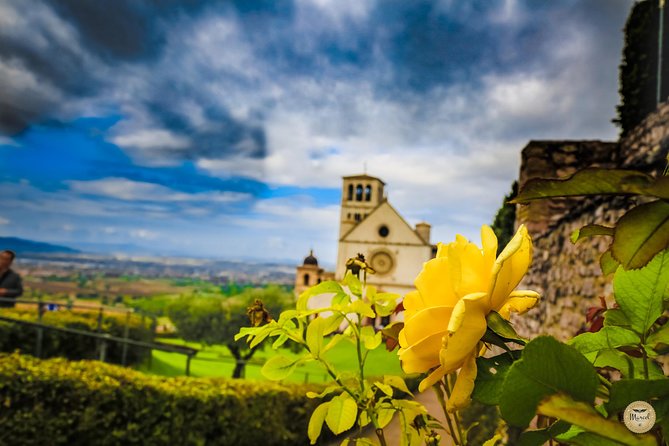 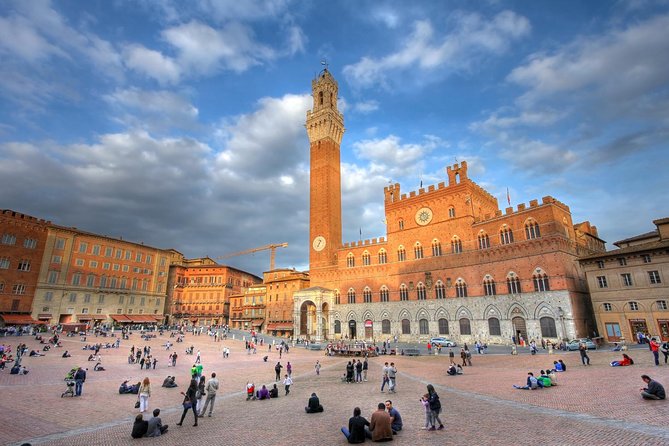 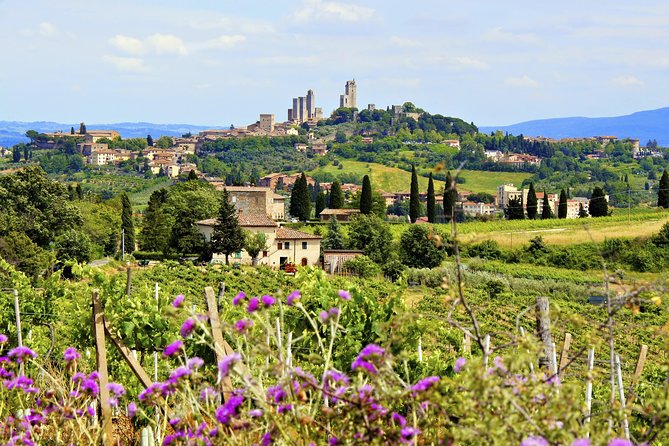 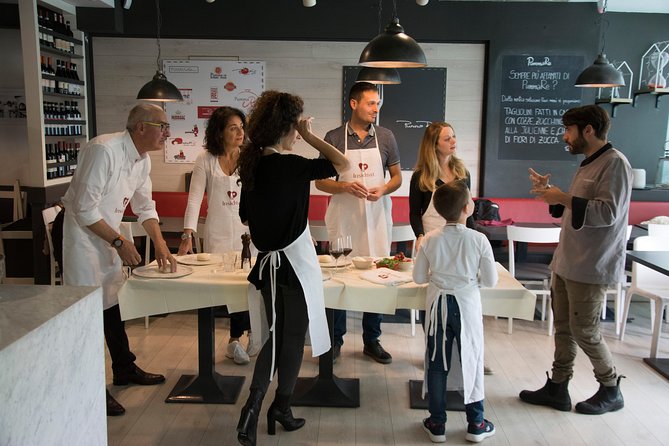