Climbing Kilimanjaro via Machame is very scenic but slightly challenging. Often called the Whiskey Route this is a scenically beautiful trail, longer and much gentler than Umbwe or Marangu. Despite being a tough climb compared to the Marangu route, the Machame route has one of the highest summit success rates given the topography of the route which allows climbers to “trek high & sleep low” hence making it a more favourable route for acclimatization. This hike takes 7 Days although an extra day at Shira or Karanga valley is recommended for better acclimation. This route is a much quieter route as opposed to Marangu and involves a rather gradual ascent unlike that on Umbwe Route. The walking is rather tiring. However, our itinerary is designed to provide valuable acclimatization by having shorter walking days during the trek. 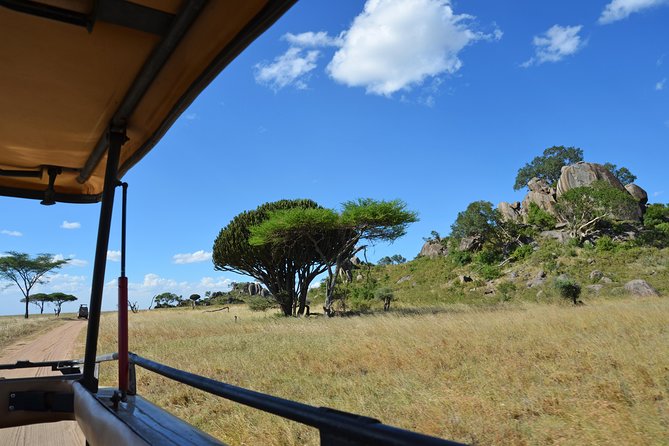 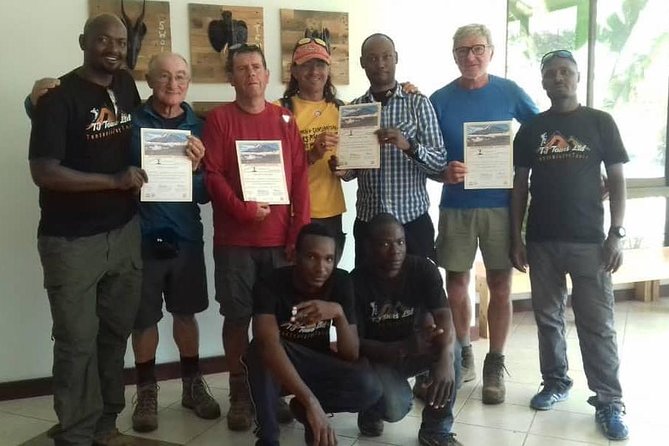 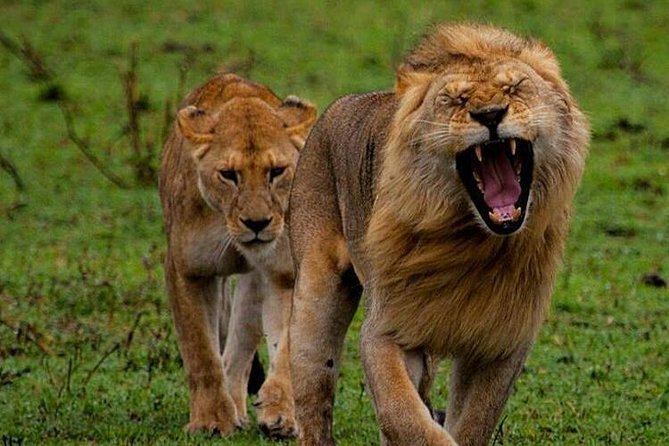 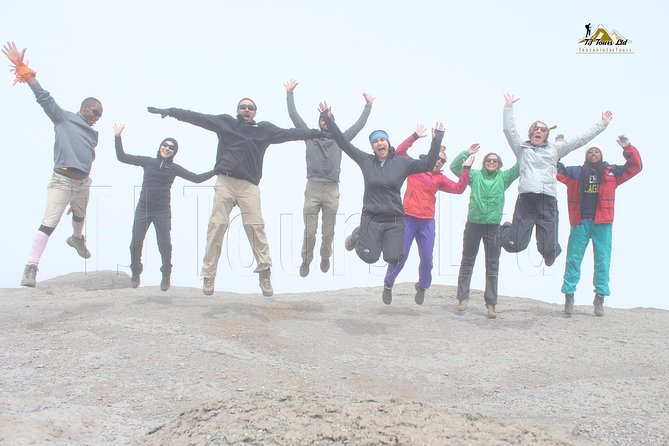 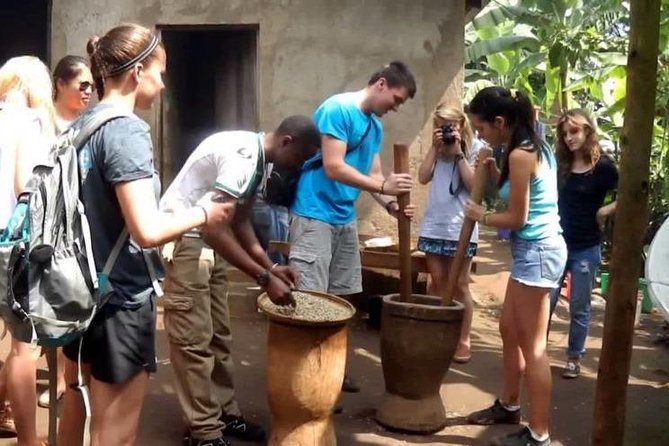 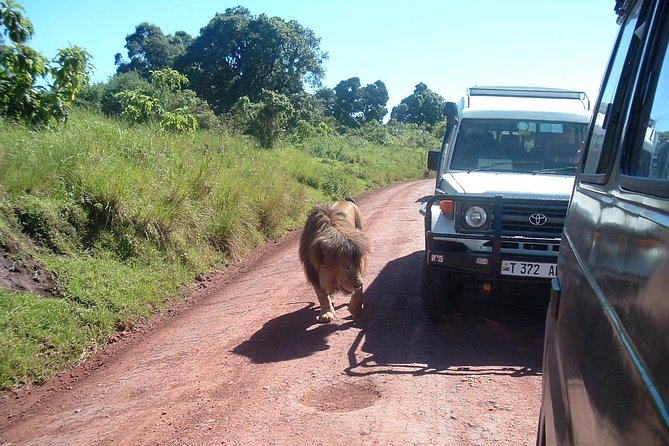 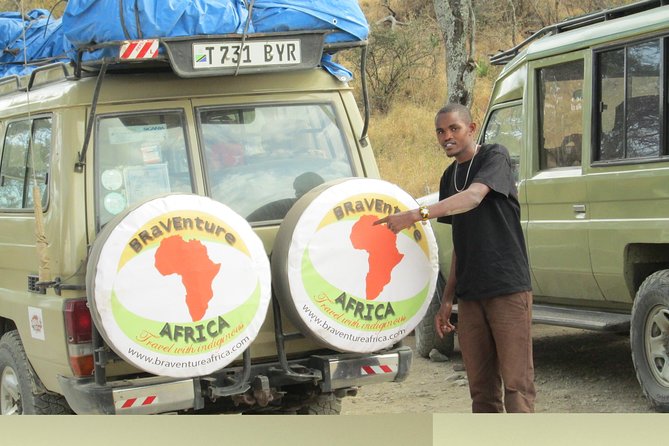 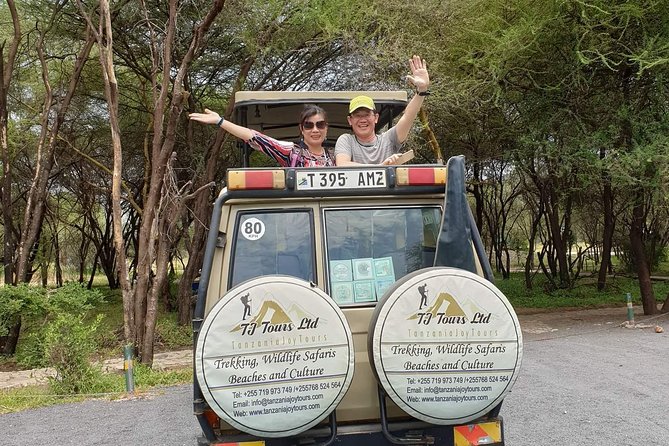