Mummy Juanita
Momia Juanita (Spanish for "Mummy Juanita"), also known as the Lady of Ampato, is the well-preserved frozen body of an Inca girl who was killed as an offering to the Inca gods sometime between 1450 and 1480 when she was approximately 12–15 years old. She was discovered on Mount Ampato (part of the Andes cordillera) in southern Peru in 1995 by anthropologist Johan Reinhard and his Peruvian climbing partner, Miguel Zárate.

"Juanita" has been on display in the Catholic University of Santa María's Museum of Andean Sanctuaries (Museo Santuarios Andinos) in Arequipa, Peru.

Traveler pickup is offered
The day before we will message you giving you details. 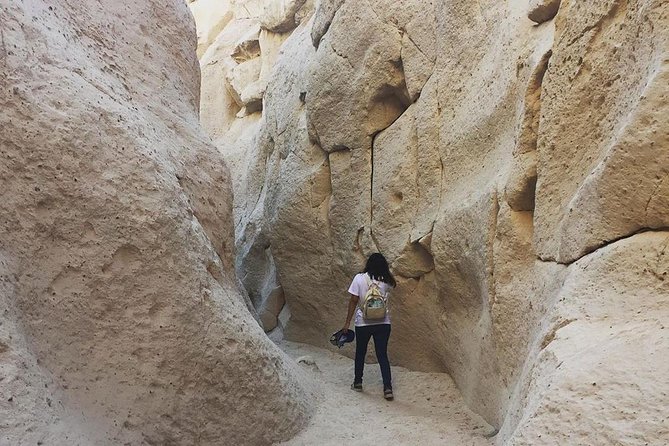 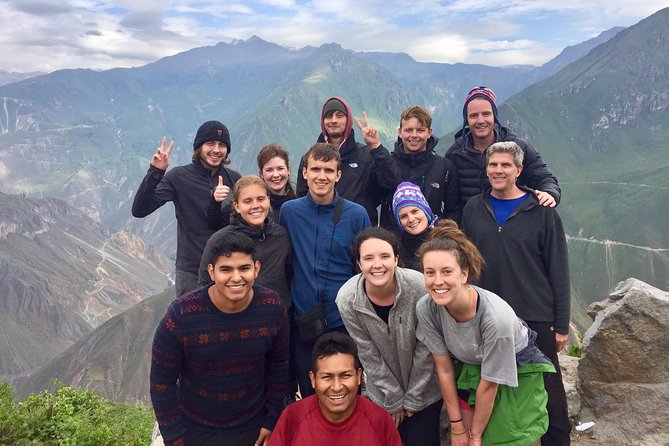 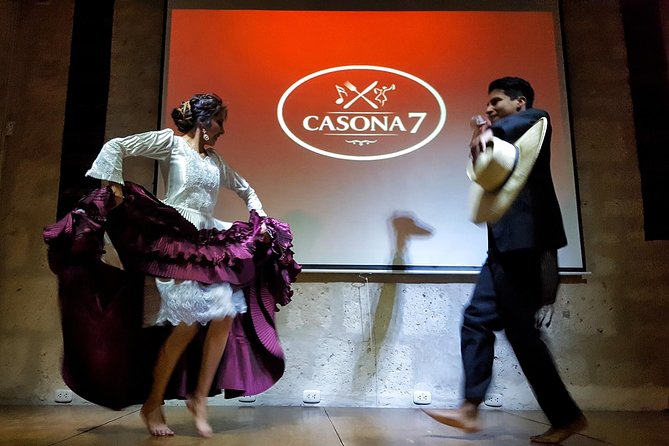 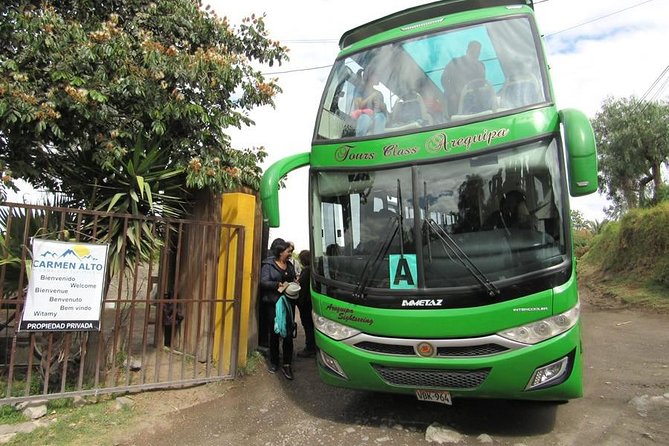 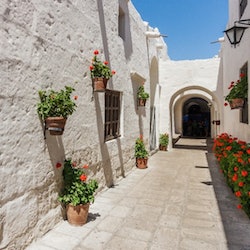 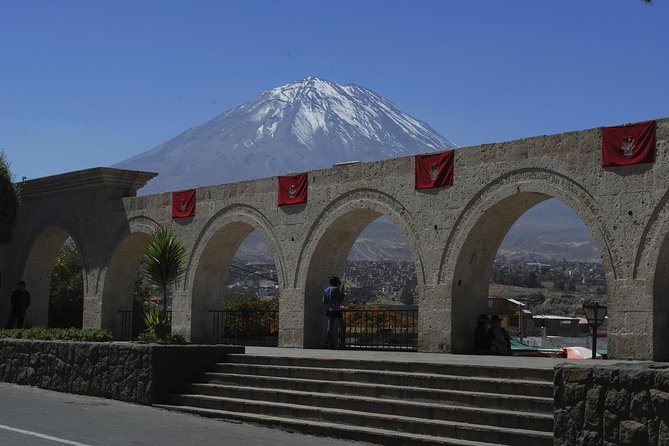 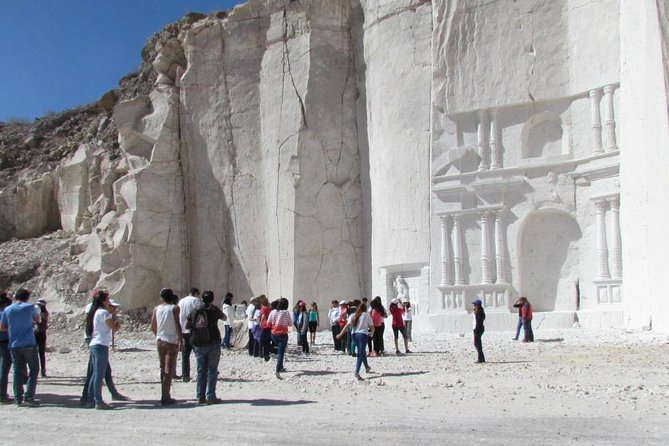 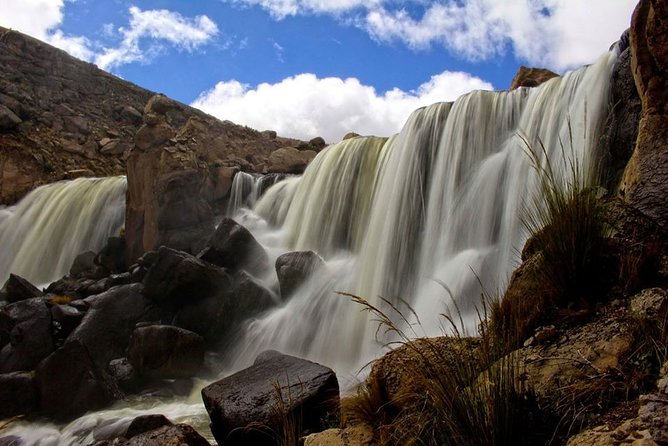