You will meet our tour guide at the entrance of the Belmond Copacabana Palace Hotel and you will be taken by subway to downtown, stopping at Cinelândia Station

The metro station from the 1900's is a relic of the French Architectural influence in Brazil.

A French Renaissance-style building with a collection of paintings by Brazil's finest contemporary artists as well as an impressive array of folk and African art.

The Municipal Theather, and the city Opera's House, from 1909, is filled with gilded mirrors, statues, murals, stained-glass windows and sparkling chandeliers.

The National Library is the depository of the bibliographical and documentary heritage of Brazil, considered by UNESCO as the seventh largest national library in the world, and is also the largest library in Latin America

The Pedro Ernesto Palace, the building that now houses the City Council of the municipality, is part of one of the most valuable architectural ensembles of the city. In the main facade facing the square, perfectly symmetrical and rich in details, the access staircase, the upper gallery with its double columns and the two "tempiettos" that adorn the corners of the building deserve special attention.

The Cultural Center of the Federal Justice is a known space for incentivizing and ensuring access of the population to many ways of cultural expression, hosting expositions, dance and music shows, courses, seminars, lectures and others.

This marvelous palace in the center of the city draws attention to those who pass by and get delighted with its Corinthian columns and its eclectic style. The Tiradentes Palace was the former building of the Brazilian National Congress, between 1926 and 1960, and is the current seat of the State Legislative Assembly.

The square is located between Estação das Barcas, from where boats leave for Niterói, Rua 1º de Março, Arco do Teles and Paço Imperial, colonial building built in the 18th century to be the residence of the governors of the Captaincy of Rio de Janeiro and which later also became inhabited by the King of Portugal Dom João VI and by emperors of Brazil. Today, the Paço is a cultural center.

One of the symbols of the square is the fountain of Mestre Valentim, inaugurated in 1789, which is deactivated. In the square, also is located the Church of Our Lady of Monte do Carmo. In 1888, the square was the scene of celebrations by the Golden Law, signed by Princess Isabel, who extinguished slavery in the country.

Built in 1743, it was used as the House of the Viceroys of Brazil. With the entrance of the Court of D. João VI to Rio de Janeiro, the Palace became the seat of the governments of the Kingdom and the Empire. After the Proclamation of the Republic, the Post and Telegraph were located. In 1938, it was listed by National Historical and Artistic Heritage and today is one of the milestones of the city's cultural history. Since 1985, Paço Imperial has been a cultural center linked to the National Historical and Artistic Heritage Institute of the Ministry of Culture, and it has a free entrance all year round.

The architectural lines of the façade is ecletic style, feature the beginning of the century, built to headquarter a Brazilian Lloyd school. But it didn’t happen and the building was used, for more than 50 years, to make the administrative and operational post areas could work. In 80s, the immobile was disabled to reform it, being reopened in July 2nd, in 1992, partly renovated, to receive the “Exposição Ecológica 92”, integral event of the United Nations Conference on Environment Calendar. – RIO 92

The official inauguration of Centro Cultural Correios happened in August of the next year with the World official exposition Filatelia – Brasiliana, 93. Since then, the Centro Cultural Correios is marking the presence of the Institute in the city promoting events in many areas on many vacancies, like theater, video, music, arts with promotions and events in many areas focusing on the integration of carioca’s people with a varied ways of artistic expression.

One of the most interesting tours that can be done in the Center of Rio is to cross the alleys and alleys that form the Travessa do Comércio, near Praça XV. Travessa, closed to car traffic, is one of the few places in the city that, in a way, preserves the traits of colonial times.

Commissioned in 1819 by King João VI to Grandjean de Montigny, architect of the French Artistic Mission, the work itself is an important historical document. This is the first record of the neoclassical style in Rio de Janeiro, a tendency that would then become popular, giving the city marked by its colonial houses a more cosmopolitan tone, European fashion.

The CCBB is a cultural center that consists of exhibition rooms, three theaters, a library, cinema, and a video room. It is housed in an art deco style building located in what used to be the financial district of Rio de Janeiro.

The Church of Our Lady of Candelaria is a Catholic temple located in the Center of the city of Rio de Janeiro, Brazil. It is one of the main religious monuments of the city, the traditional stage of weddings of the Carioca society. 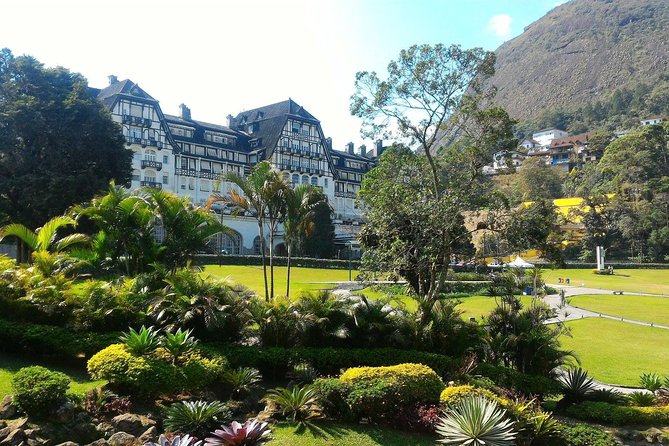 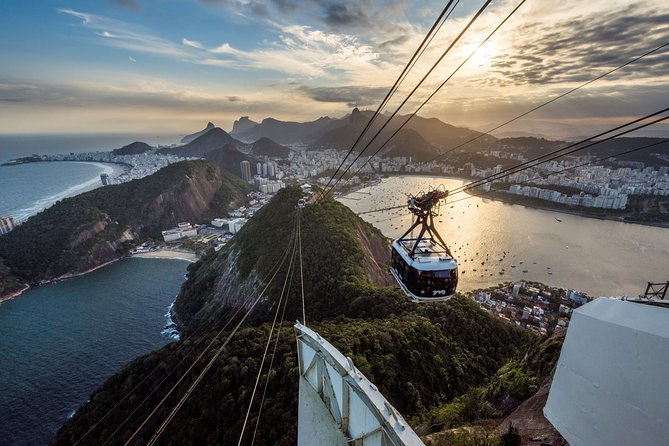 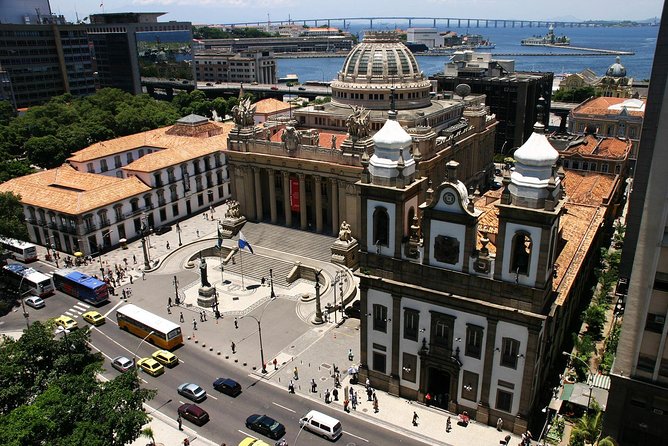 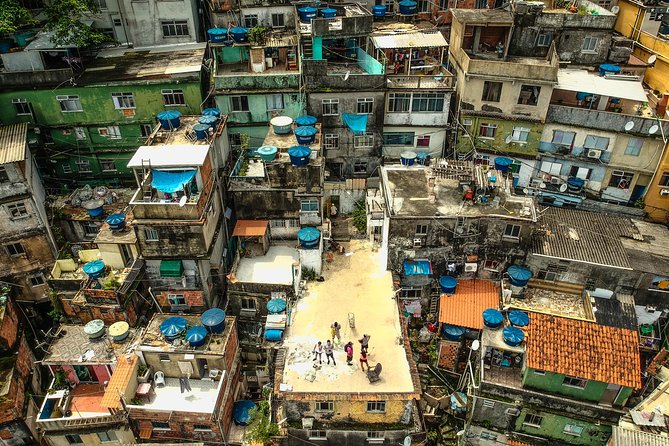 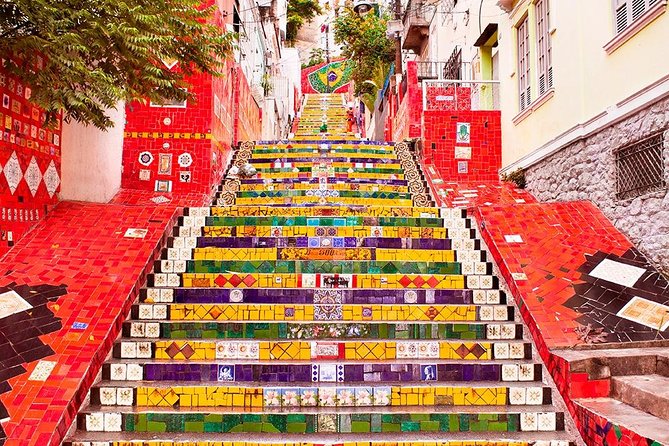 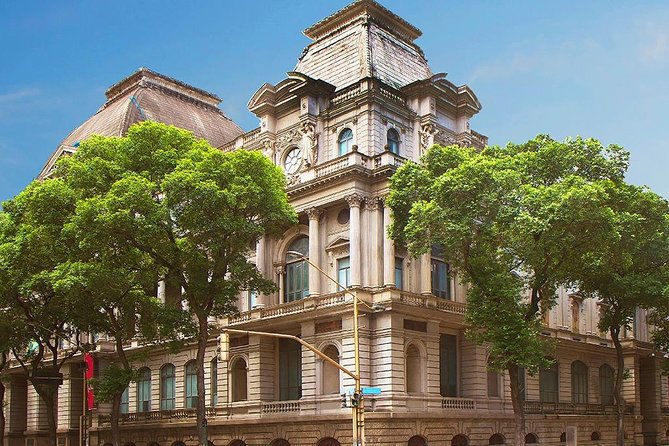 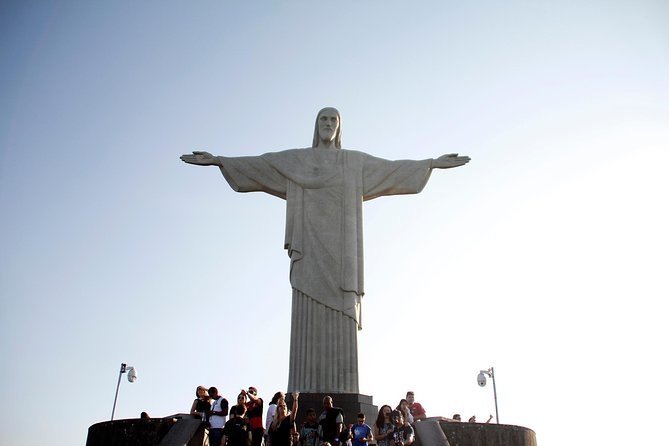 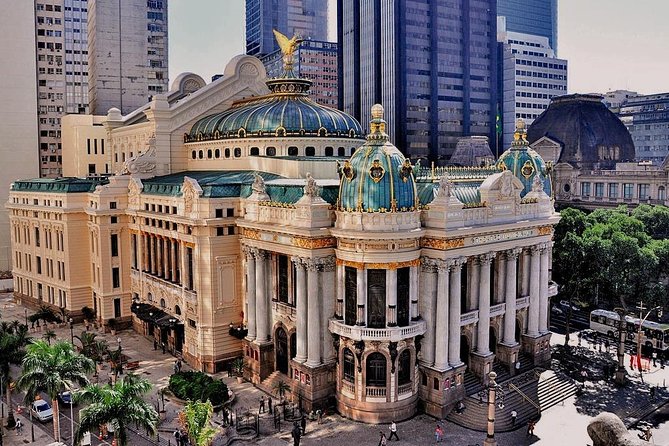