The old lower town in Tallinn preserves to a remarkable extent the medieval urban fabric of narrow winding streets, many of which retain their medieval names, and fine public and burgher buildings, including town wall, Town Hall, pharmacy, churches, monasteries, merchants’ and craftsmen’ guilds, and the domestic architecture of the merchants' houses, which have survived to a remarkable degree.

The fascinating walls of the old town remind us of the middle ages. The numerous towers each have their own history and the unique name. The most famous of those are "Paks Margareeta" (Fat Margaret), Kiek in de Kök (look into the kitchen), Tower behind the tower and many others. Tallinn is one of the very few towns with that large number of the middle age constructions preserved.

Toompea is the highest hill in the Tallinn area, so it was selected for the construction of the fort. The first constructions in the Toompea castle dates back to 1219. Many of the walls and towers have survived, thus making it one of the oldest forts of Europe. Tall Hermann tower of the Toompea castle with the Estonian flag on top is one of main national symbols.

Fat Margareth (Paks Margareeta) reminds us of the romantic legend of "Estonian Romeo and Juliet" - the story of a pesant boy Herman and firsheman's daughter Margareth. The Tall Herman tower is on the opposite part of the old town, sadly separated from his love for centuries.

Alexander Nevsky Cathedral stands out from the old town buildings with it's bright color and Byzantine architecture. It's one of the latest constructions of the old city, the Russian Orthodox church, build by the request of Russian Emperor Alexander the 3rd in the 1900. It's located on the high point of the Toompea Hill in front of the Parlament building.

The Dome Church is one of the oldest churches of Tallinn. The church looks very plain and simple with the white walls and small dome, but it has the very long history. It was first mentioned in 1233 and since than it has been one of town's main temples. It's dedicated to Virgin Mary. It has the graves of the prominent people of 13th-19th centuries.

The white tower of St. Olaf's church is the most distinct landmark of Tallinn. The 123 meter high spire is still the highest structure in the town (except for the TV tower). It's the most popular observation spot of the city. The church has the great acoustics, so it's frequently used for the concerts.

Church of St. Nicholas or Niguliste (est. Niguliste kirik) - one of the main medieval churches in Tallinn. The temple, dominating the panorama of the western part of the Old Town, was founded in the middle of the 13th century by Gotland merchants of Westphalian origin and was consecrated in honor of the patron saint of all sailors - St. Nicholas. The building was badly damaged by the Soviet bombardment in March 1944 and at the end of the restoration it began to be used as a museum and concert hall.

The Tallinn Town Hall is a building in the Tallinn Old Town, Estonia, next to the Town Hall Square. It is the oldest town hall in the whole of the Baltic region and Scandinavia.

This pair of picturesque towers at the entrance to Viru Street is often the first glimpse of visitors to the Old Town. The Viru Gate was part of the defence system of Tallinn city wall built in the 14th century. Most of the gate was pulled down in the 1880s to make room for traffic, but these two towers remained and have since become a symbol of the town.

Meet your guide and driver outside the main port gate. 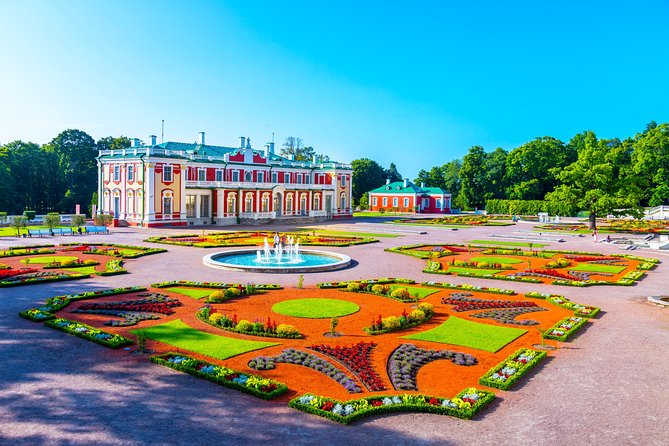 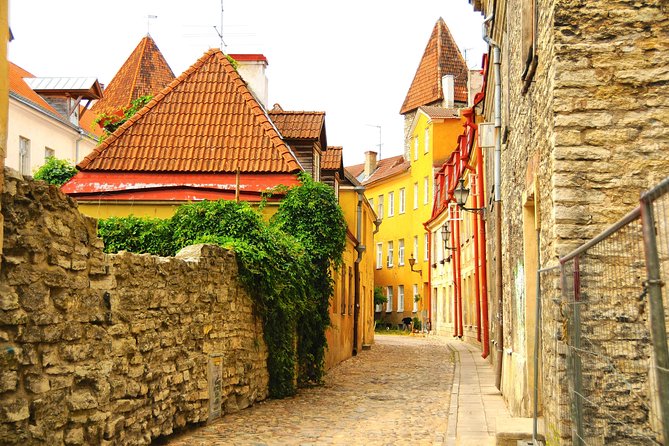 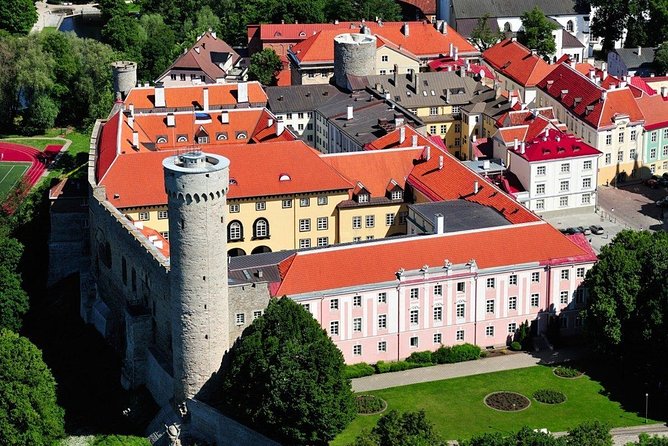 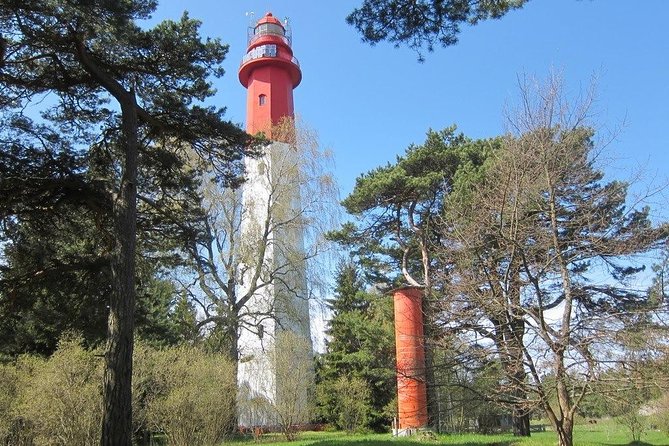 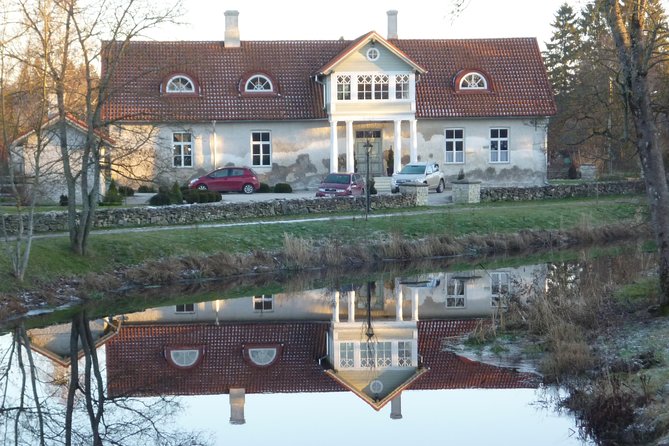 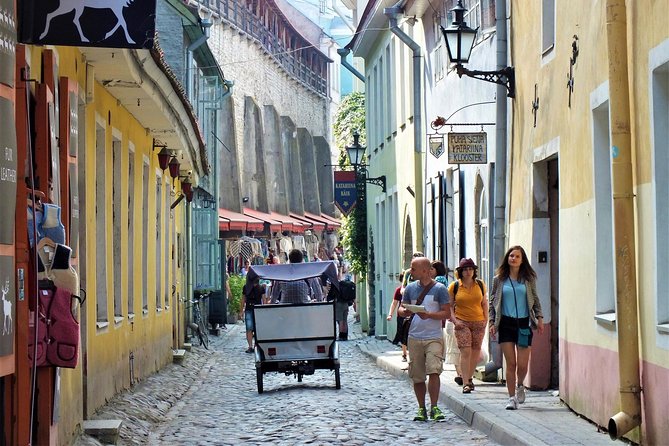 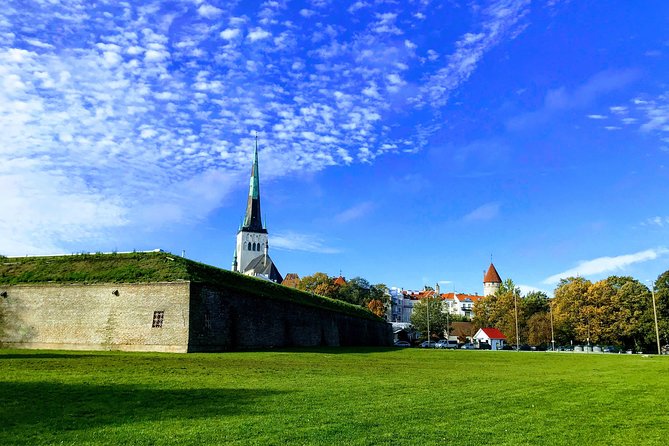