Tour the Kalakuta Museum—With a private guide, you will have full access to the Kalakuta Museum, the home of late Afrobeat king, Fela Anikulapo Kuti. You will able to see and access his bedroom, personal effects and musical instruments. His tomb is also located in the same compound. Before it was turned to a Museum, the property served as Fela’s residence from 1970 until his death in 1997.

New Afrika Shrine—The New Afrika Shrine is an open air entertainment centre and host location of the annual Felabration music festival. Currently managed by Femi Kuti and Yeni Anikulapo-Kuti, children of late Fela Anikulapo-Kuti, it is the replacement of the old Afrika Shrine created in 1970 by Fela Kuti until it was burnt down in 1977.The New Afrika Shrine showcases photo galleries of Fela and music performances by Femi Kuti and Seun Kuti thus making it a tourist attraction. On July 3rd, 2018, French President Emmanuel Macron visited the Shrine and pre-launched the Season of African Cultures 2020 in France. Macron said he had visited the Shrine as a student in 2002. 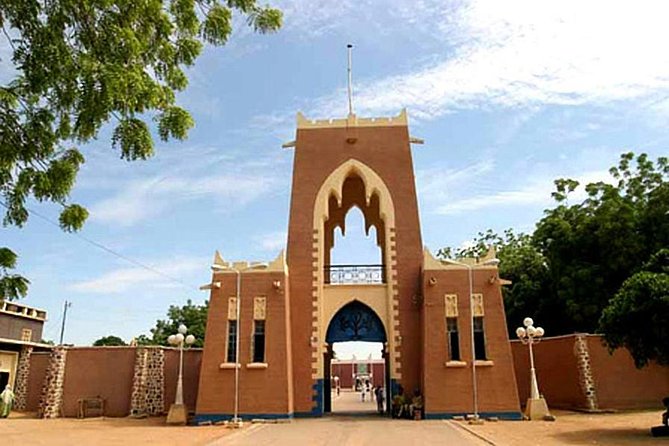 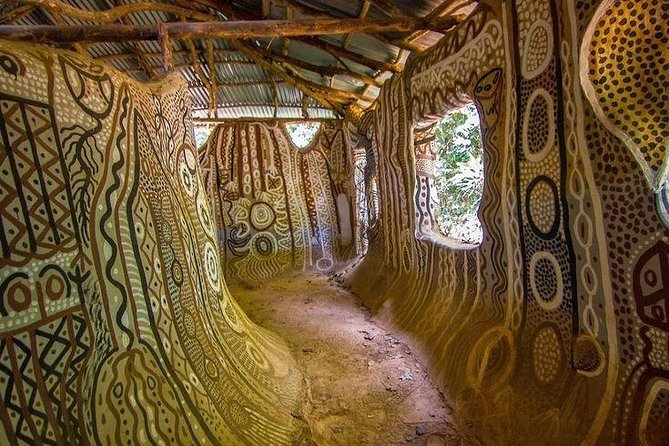 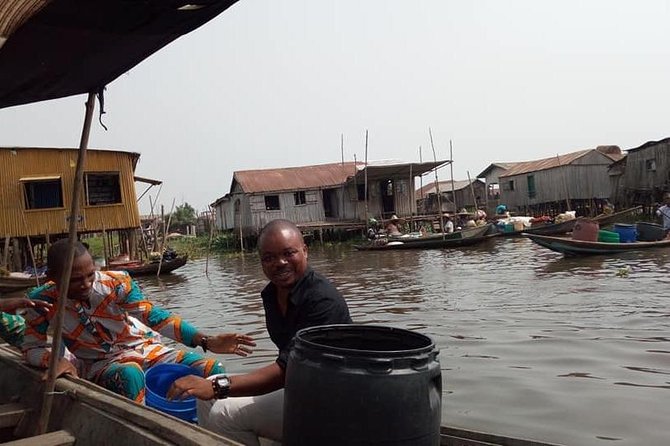 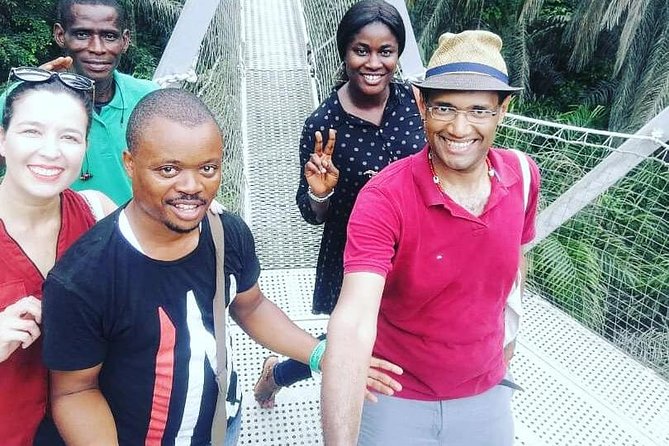 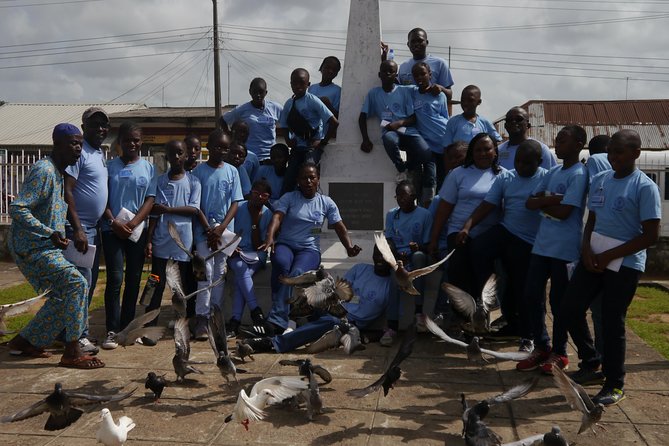 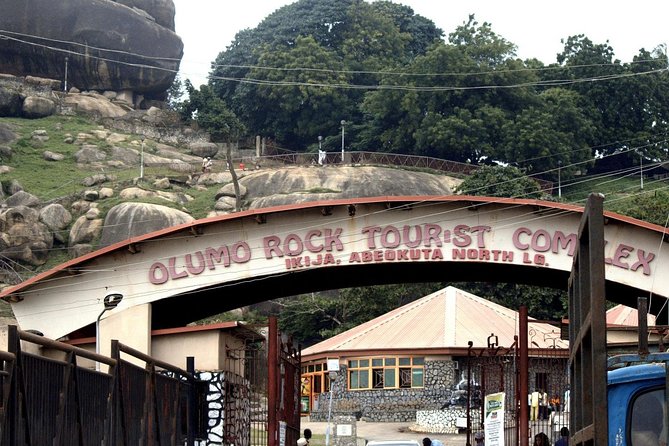 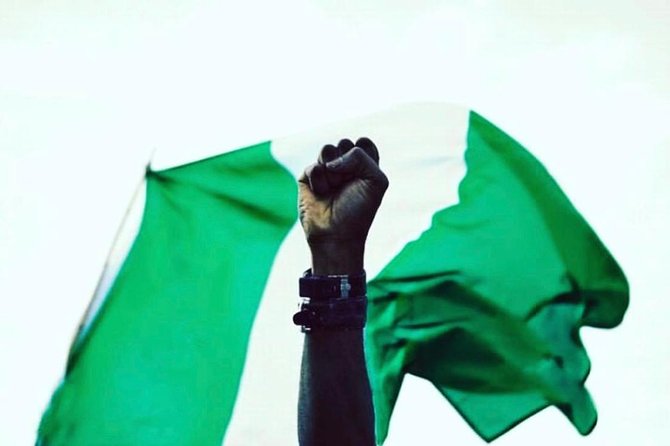 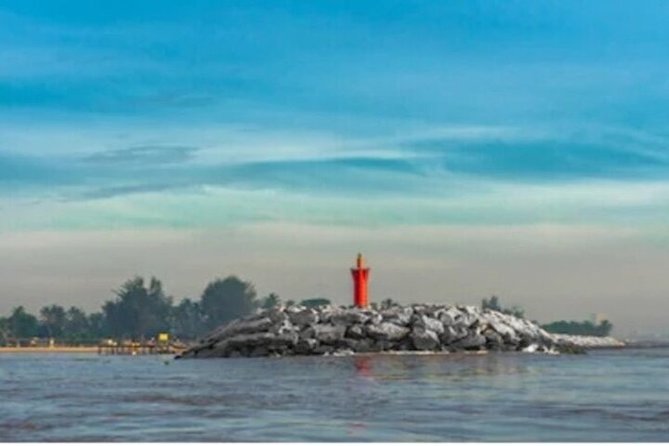