Our Egypt Best Vacation tour guide will pick you up from your hotel or Cruise in a day-tour to visit the archaeological sites of the ancient Egyptians on the west bank of the Nile including (Valley of the kings new kingdom including the great ruler Ramses 4 , The Mortuary Temple of Queen Hatshepsut . It is one the best architecture buildings. It consist of three levels connected with each other by ramps and has different scenes on its walls depicting the divine birth of the Queen and her Commercial expedition to Punt Land. The temple is mainly dedicated to worship the supreme god Amon-Ra, and the 2 Colossi of Memnun which are two massive statues representing King Amenhotep III in a seating Position)

After that visit the two Massive temples on the eastern bank of the Nile. The first one is Karnak Temple Complex which comprises a vast mix of decayed temples, chapels, pylons, and other buildings. Building at the complex began during the reign of Senusret I in the Middle Kingdom and continued into the Ptolemaic Period. It's a vast open-air museum, and the second largest ancient religious site in the world. It's mainly a place to worship the Theban triad (Gods Amon, his consort Mut, and their son Khunso).

Then brillient tour through the ancient Egyptian Civilization, Our tour Egypt Best Vacation guide will bring you back by the air conditioned car to your hotel in Safaga or Hurghada. 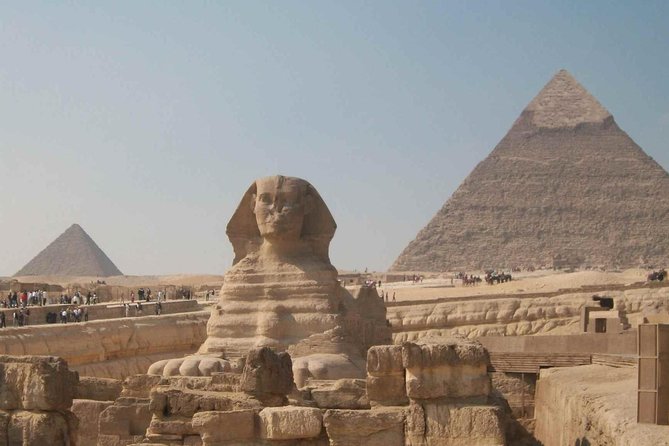 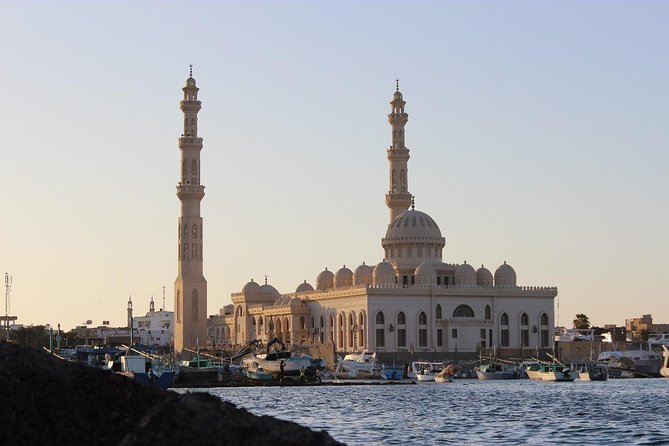 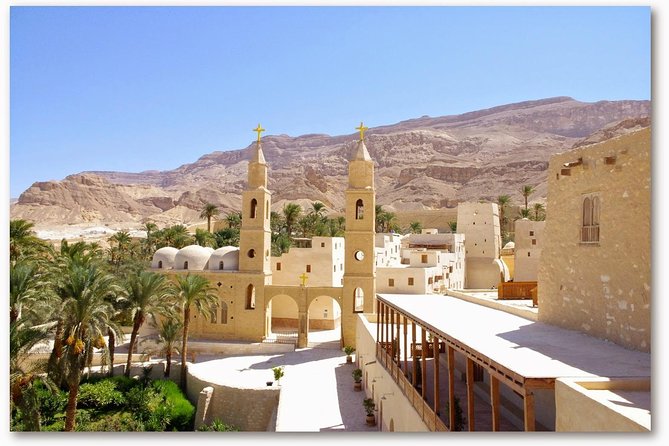 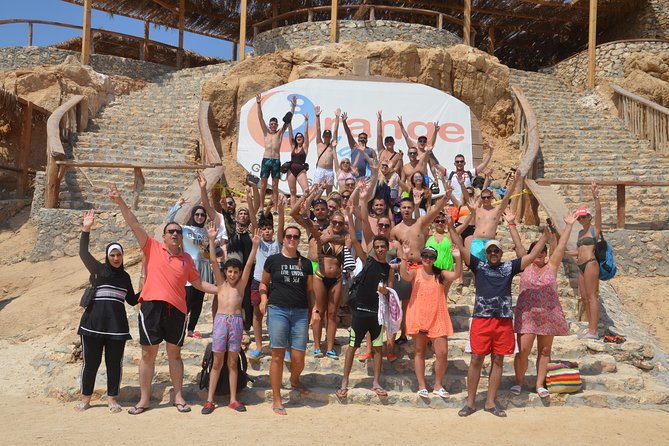 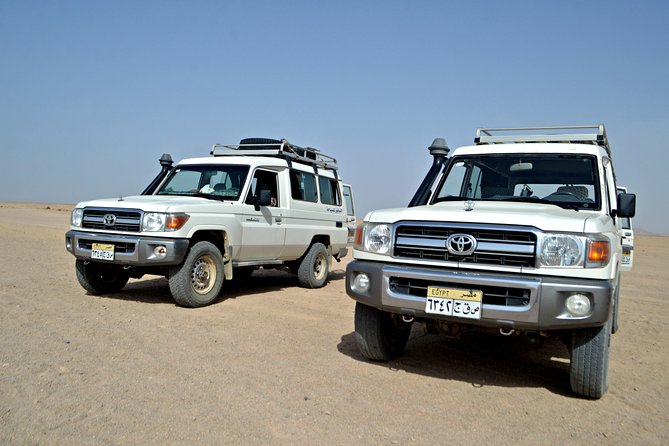 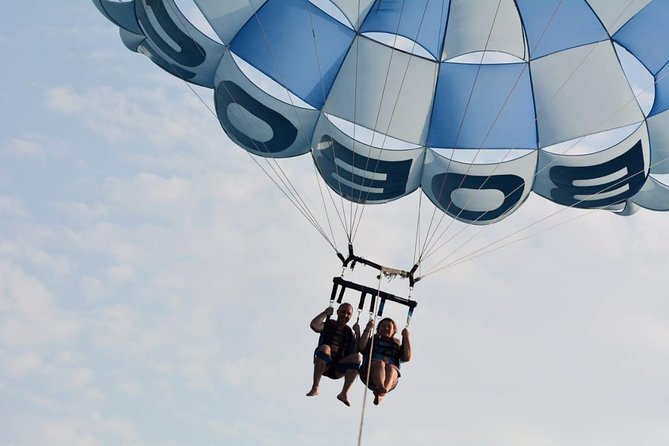