Ancient capital Hoa Lu has many remains which feel the history, It was built in the 10th century as the dynasty. So it continue to fascinate many travelers.

Tam Coc is called to be the land of HalongBay, we enjoy the beautiful scenery like the painting in Chinese ink by a small boat. While leisurely proceed a river flowing between oddly-shaped rocks, please enjoy Vietnamese scenery such as life of the people of the riverside.

This Citadel is located in a large space, Ba Dinh, Ha Noi, Vietnam. It was ranked 'Historical National Culture' in 1999 and now in the center of Hanoi, Ba Dinh district. Hanoi Ancient Citadel and monuments located in the ancient region, has over 10 centuries.

Traditional Vietnamese Water Puppet Shows remain one of the cultural draws for most travellers to Ha Noi City. Originating in the sodden rice paddies of the Red River Delta in North Vietnam.

13:30 Disembarkation and go back to Hanoi

• Free pick up at hotel where it is located in Ha Noi center
• You will surcharge 5$ per person if your hotel far away from Ha Noi center. 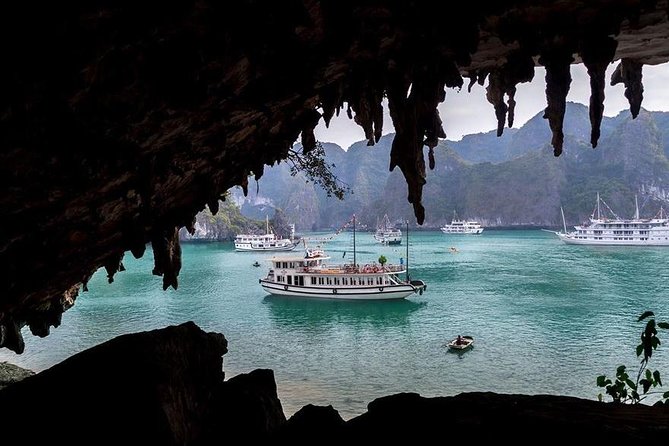 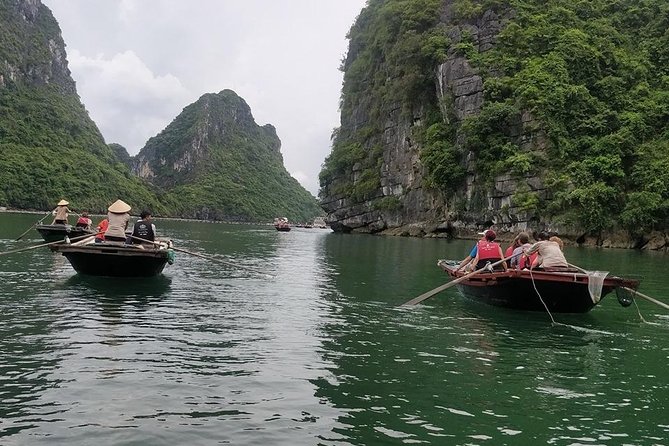 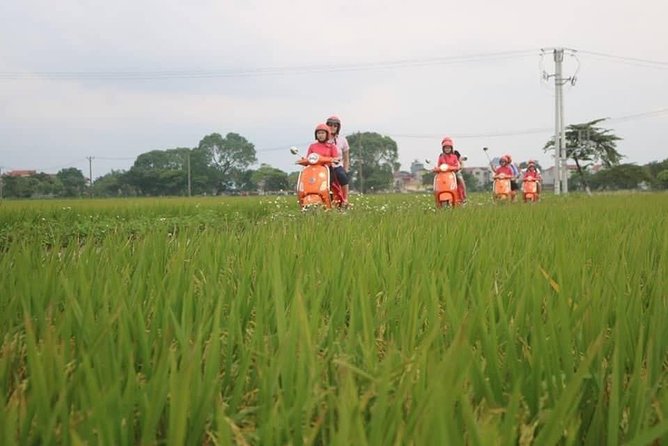 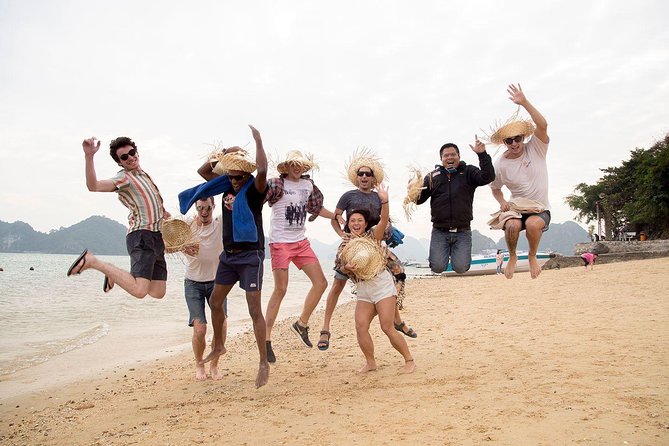 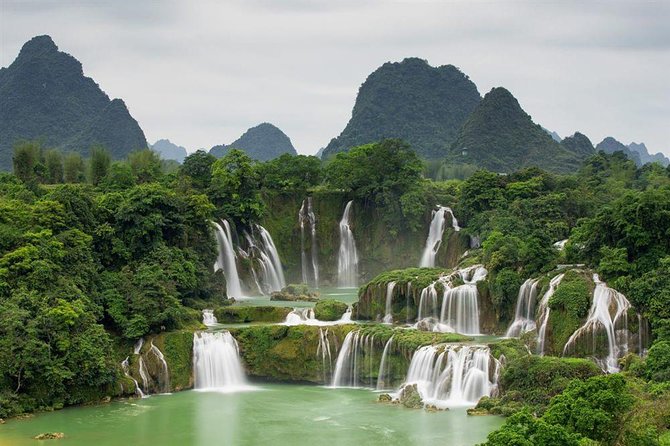 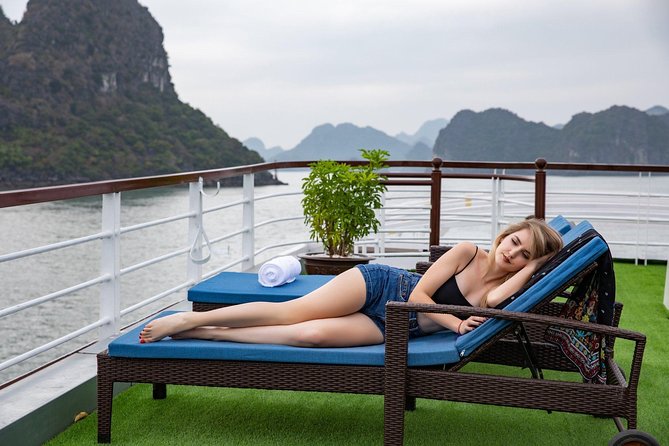 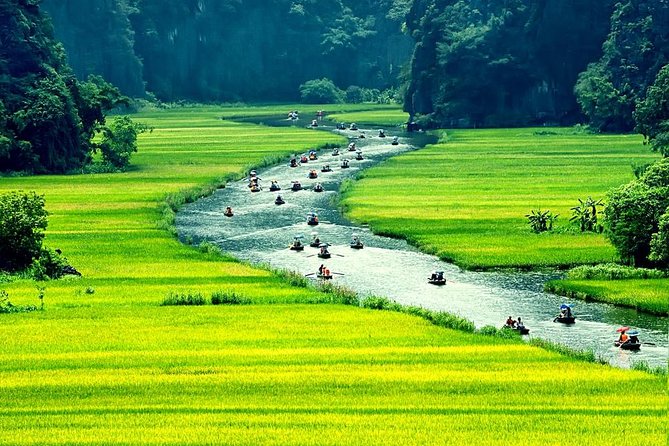 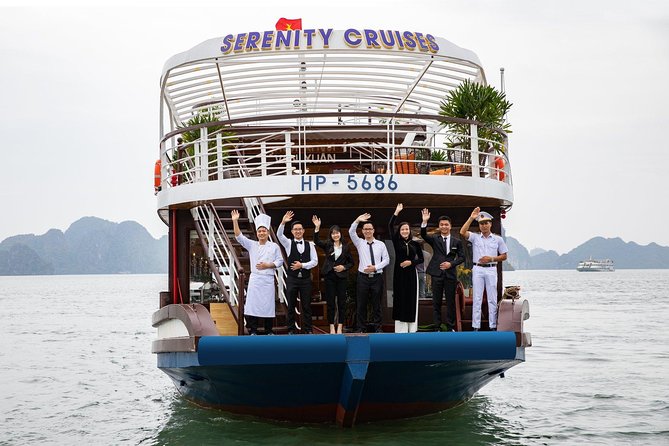