The USS Arizona Memorial, at Pearl Harbor in Honolulu, Hawaii, marks the resting place of 1,102 of the 1,177 sailors and Marines killed on USS Arizona during the Japanese surprise attack on Pearl Harbor on December 7, 1941 and commemorates the events of that day.

From Engagement to Peace: At the Pearl Harbor National Memorial, learn about one of the most pivotal moments in US history: the attack on Pearl Harbor, and the subsequent entry of the United States into World War II.

USS Missouri (BB-63) was the last battleship commissioned by the United States and is best remembered as the site of the surrender of the Empire of Japan, which ended World War II.

USS Bowfin (SS-287) is a fleet attack submarine that fought in the Pacific during WWII, and helped to make famous the term, “Silent Service.” Bowfin was launched on 7 December 1942, exactly one year after the attack on Pearl Harbor. She was nicknamed the Pearl Harbor Avenger, so it is fitting that her permanent home is at Pearl Harbor, Hawai’i.

The museum hosts a variety of aviation exhibits with a majority relating directly to the attack on Pearl Harbor and World War II. 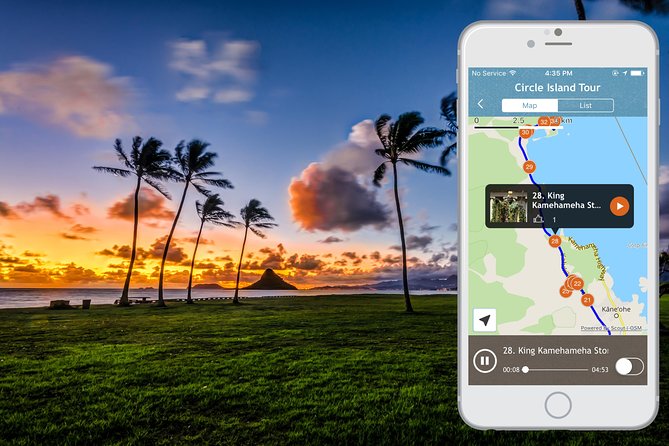 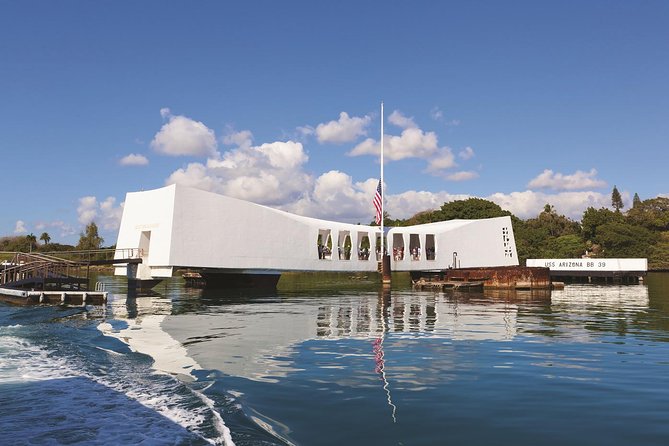 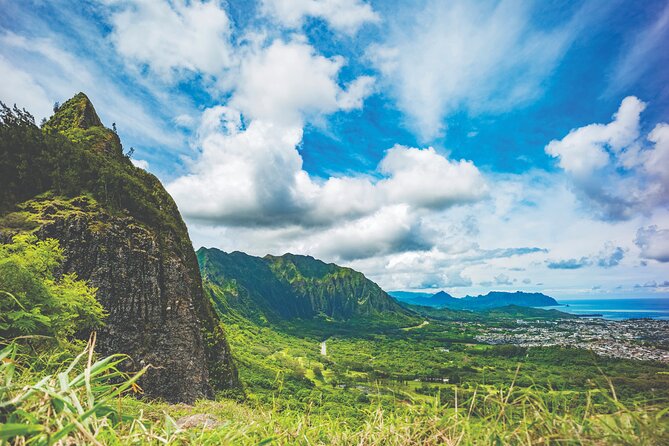 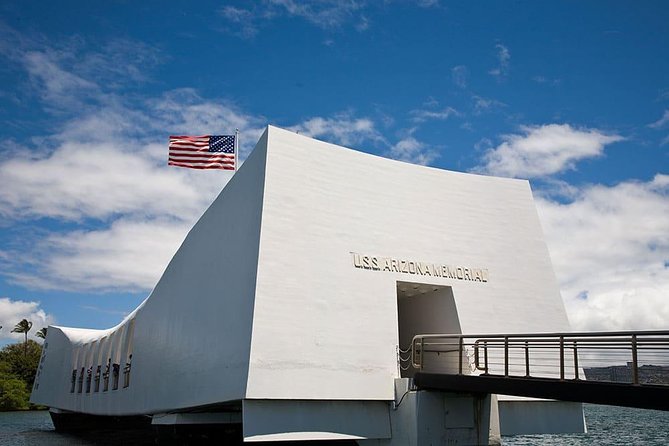 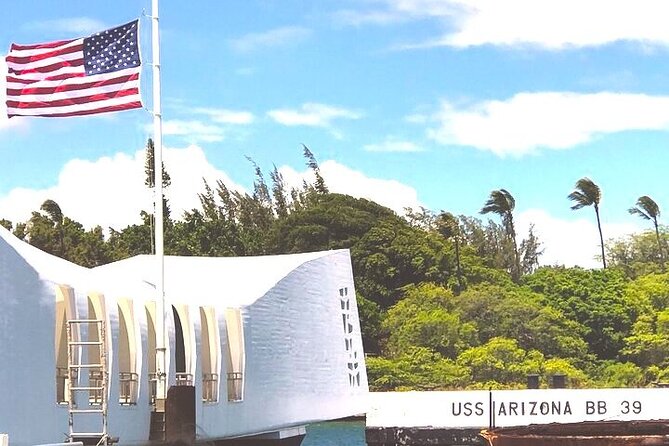 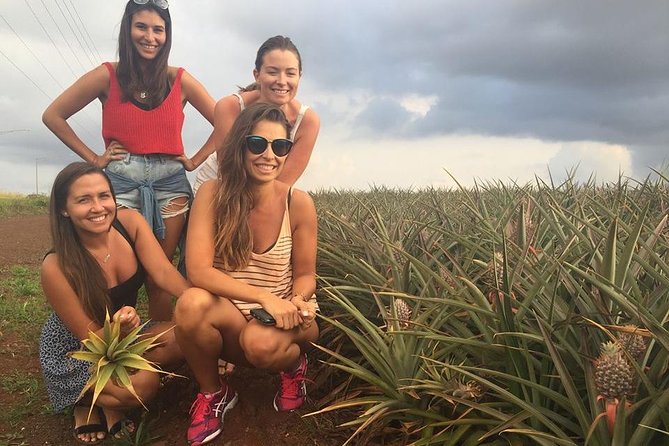 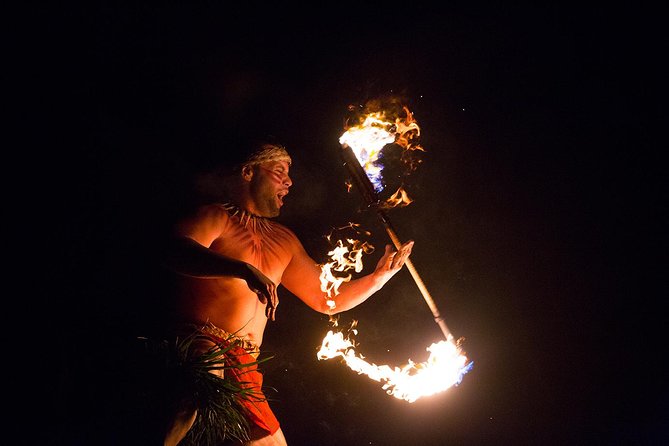 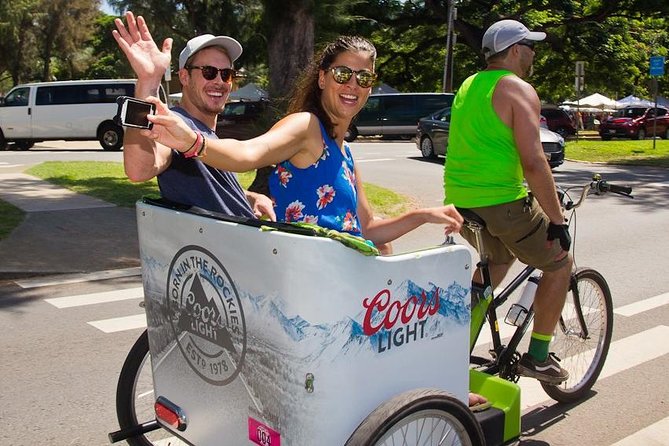