Meet at the Hotel in Ahangama and transfer to Yala National Park at 5:30am or 2:30pm to begin your safari adventure. Yala National Park is one of the preeminent spots in Sri Lanka to view a broad variety of wildlife. Spot colorful storks perched at the shores of the lagoon near dozing crocodiles. Admire fan-tailed peacocks in the woods where monkeys leap and chatter. There are 32 species of mammals in the park, including threatened species such as sloth bears, leopards, elephants, water buffalos, wild boars, spotted deers, sambars, and golden jackals. If you’re lucky, gaze at distinct Sri Lankan leopards, which can be seen throughout the park. Yala National Park’s Block 1 has recorded the highest density of leopards among the populations scattered in the wildlife parks of Sri Lanka. After a thorough exploration of all the wildlife, the park has to offer, end your tour at the departure point. 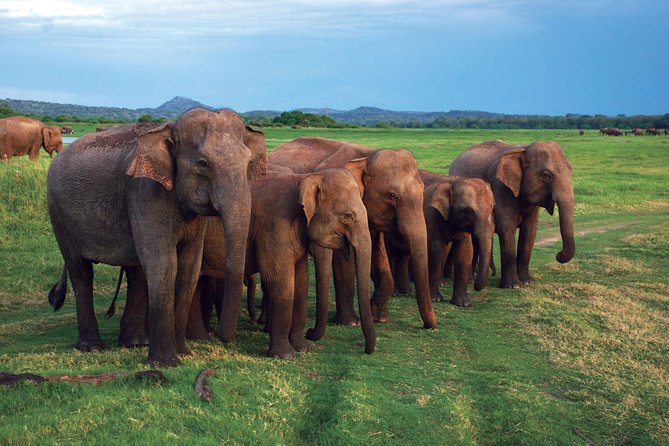 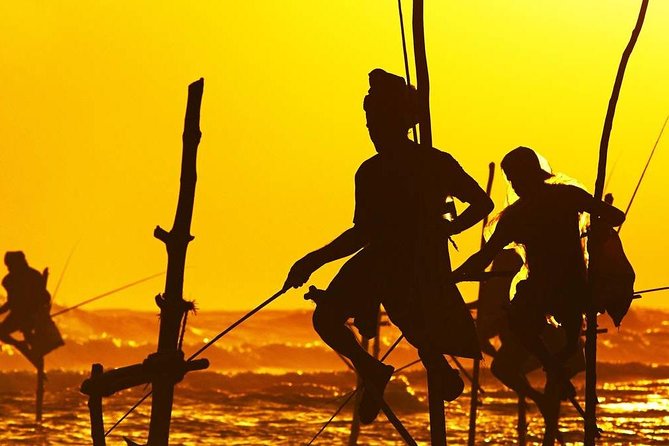 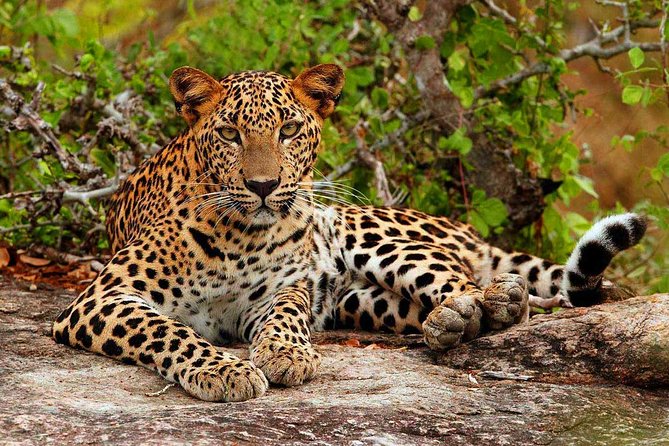 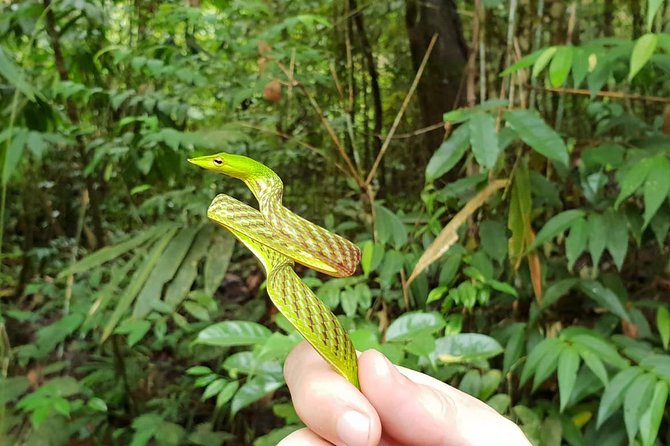 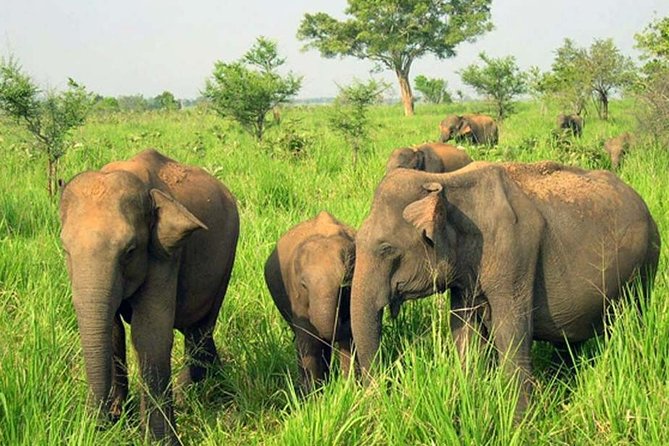 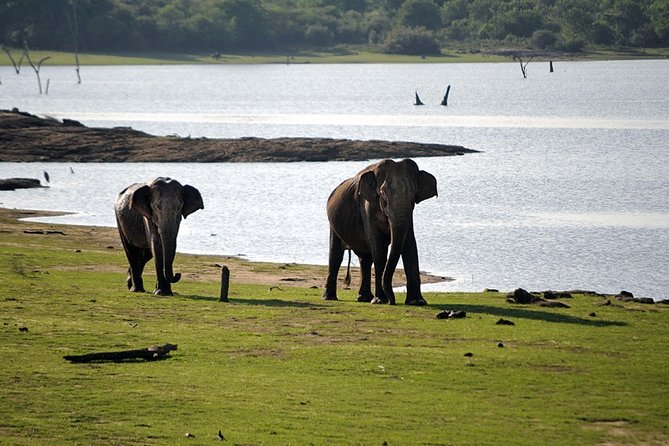 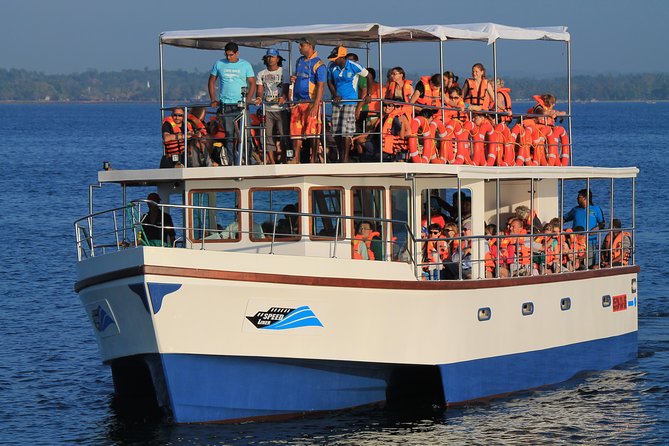