The Salt Cathedral of Zipaquirá is declared First Wonder of Colombia and considered one of the most remarkable architectural and artistic achievements of the Colombian architecture. Enjoy an interesting tour to Zipaquirá visiting the Salt Cathedral and discovering the Main Squares of the colonial town.

542/5000 The monastery of Ecce Homo was founded by the Dominicans on March 15, 1620, on Palm Sunday, as an evangelization center and rest house away from urban centers, where the friars of advanced age. Religious architecture followed the patterns established by the Spaniards for long periods. The type of convents found in our country responds to the implementation and repetition of specific types, with small variations in the materials used.

483/5000 The Antonio Nariño House Museum leads the dissemination of the thought of this hero of independence, especially the Rights of Man and Citizen, as well as conducts cultural activities for the benefit of the community. In this beautiful 17th century colonial house, recently restored, you can find pieces related to the time and life of Don Antonio Nariño. Its collection of letters and the translation of the Rights of Man that frame the main cloister of the house stand out.

Villa de Leyva is a Colombian city in northeastern Bogotá. It is known for its whitewashed colonial buildings, cobblestone streets and the great Plaza Mayor. In the square is the church of Our Lady of the Rosary of the 17th century and the House of the First Congress of the United Provinces, where the new laws were drafted after the independence of 1812.

The Ain Karim vineyard is located at KM 5 of the Sutamarchán - Santa Sofía highway and is a beautiful terrain, with an artificial lake and a horizon planted with vines. A guided visit can be made in which they explain the process of cultivation and benefit of the grape, as well as the fermentation and processing of the wine. In the end you can taste one of their wines, marketed under the Marqués de Villa de Leyva brand, with the help of an expert who will help you get the most out of the matter. 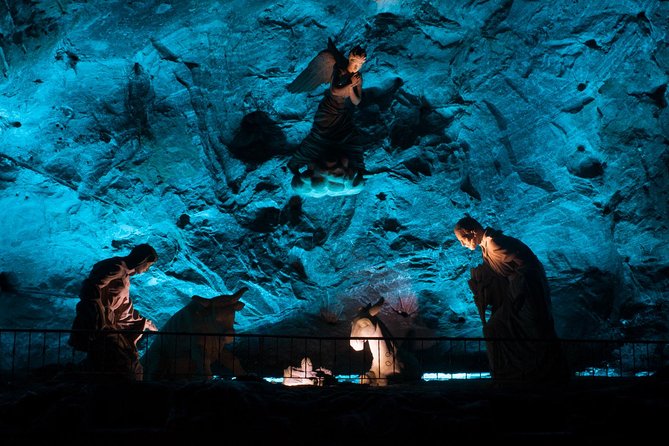 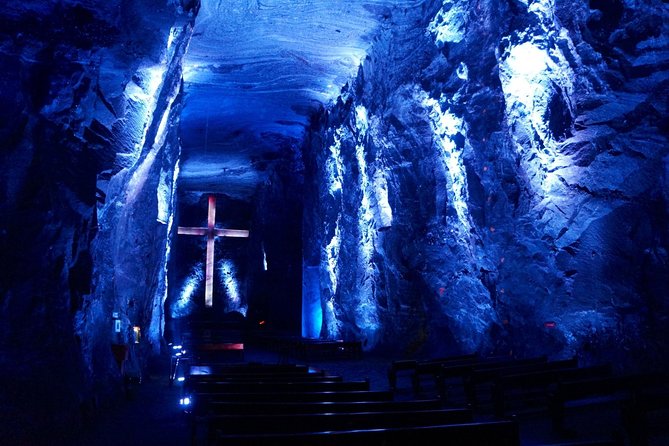 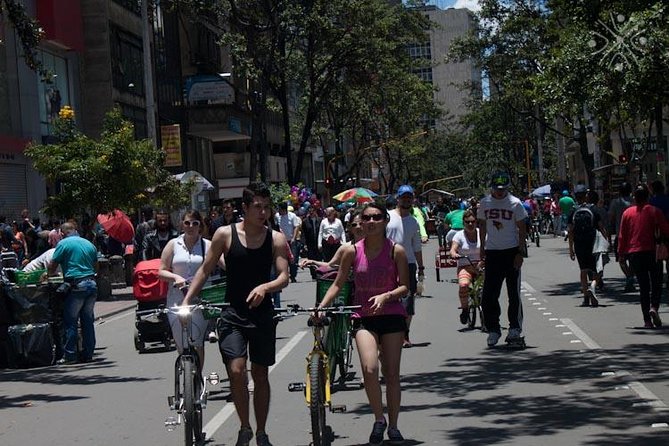 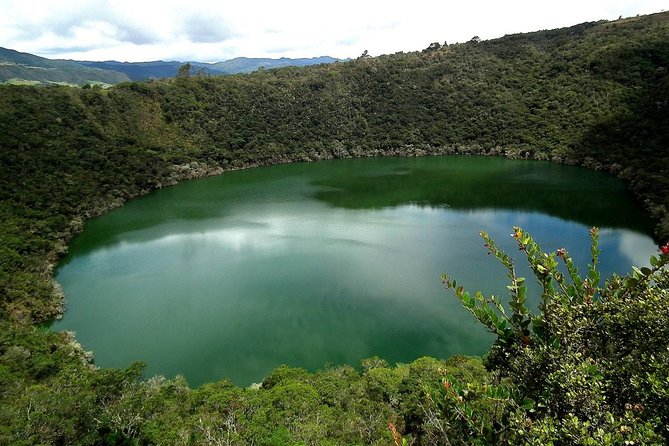 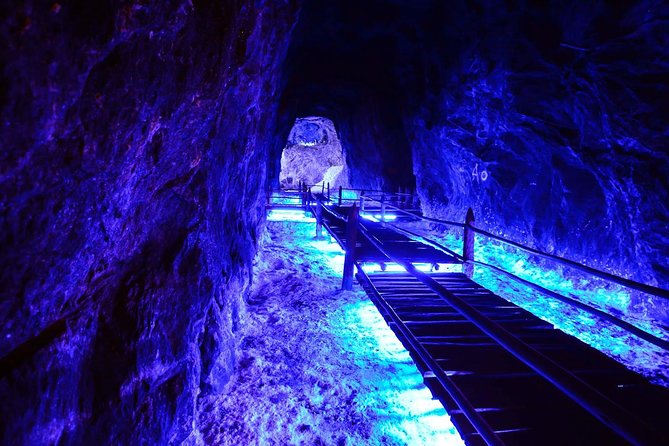 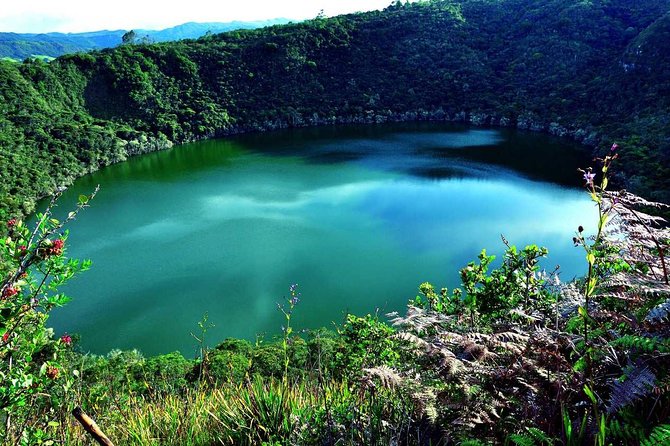 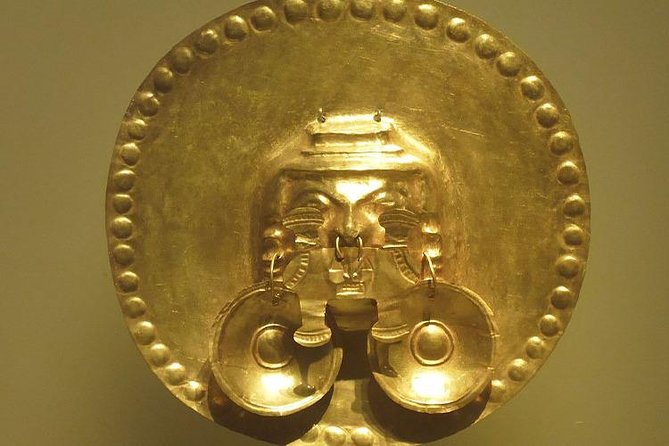