Stop At: Hluhluwe - iMfolozi Park Wilderness Area, Hluhluwe Game Reserve South Africa
Arrive at Hluhluwe Imfolozi Game Reserve and immediately start on a game drive as we make our way to one of the Ezenvelo KZN Wildlife Camps for our lunch.
Before we break for lunch, we will probably have done a 2 hour game drive and you would most likely have seen a few animals already.
Enjoy your lunch at the Ezenvelo KZN Wildlife Camp.
After lunch at around 2:00pm, we check into our accommodation.
After checking into our accommodation, we start off on a game drive again. As the sun begins to set, we aim to be at one of the drinking holes for the animals hoping to catch a few animals coming through for the water as we sit and enjoy the African sun-set.
At around 7 pm we return to our Ezenvelo Camp where we prepare to have our dinner which is themed around the famous South African braai. At the camp, we often get animals visiting during the course of the early evening into the night.
Duration: 7 hours

Day 2: Early morning game drive starting off at around 5:30am

We return to the Ezenvelo Wildlife Camp for a buffet breakfast at around 9:00am.

As this is the Unlimited Hluhluwe Imfolozi Game Drive Tour, we make sure that we give you maximum unlimited time on the game drives, taking breaks to have meals and when you are needing a rest.

We proceed on yet another game drive after breakfast. We give you maximum chance to see as much game as possible and also we cover a vast amount of this huge Game Reserve.

Note that your safari usually continues for a few more hours before it is time to stop for a cooked lunch on the banks of a tranquil river. Our lunch break is at around 1:00pm.

This is followed by yet another game drive after lunch which takes us up until we break off for dinner. By this time usually you will have a huge college of the various animals that can be found at Hluhluwe Imfolozi Game Reserve including the Big 5.
Duration: 12 hours

Stop At: Hluhluwe - iMfolozi Park Wilderness Area, Hluhluwe Game Reserve South Africa
Much like the previous day, we start off very early at around 5:30am for a short game drive. It is a shorter drive as you will have breakfast back at camp before packing up and checking out at around 10:00am.

After checking out from the Ezenvelo KZN Wildlife Camp, we again proceed to do a game drive.

We relax for our lunch by the riverside where we could possibly see more game.

After lunch we start to make our way torwards exit gate finally exiting Hluhluwe Imfolozi Game Reserve at around 2:00pm on Day 3.

Those who have toured with us before have gained absolute satisfaction at the amount of opportunity which we present to them to see as much wildlife as possible during this 3 day tour. It gives some everlasting memories.
Duration: 8 hours

Traveler pickup is offered
We will pick up travellers from all places as long as arrangements are made in good time. This includes the Airport, the Durban Port and from various hotels 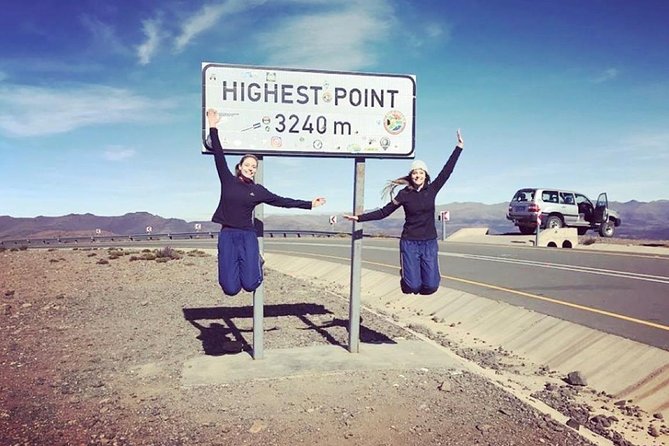 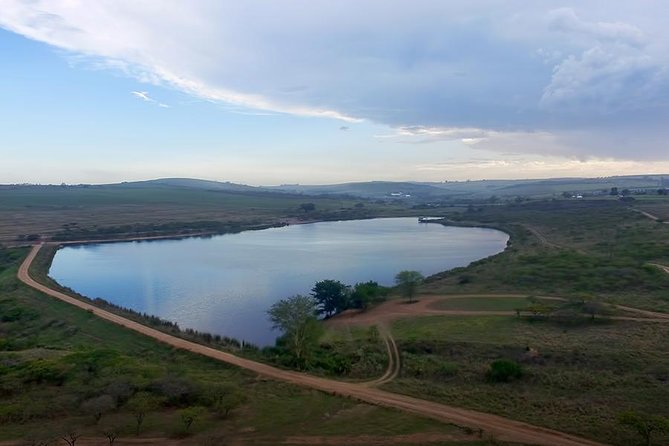 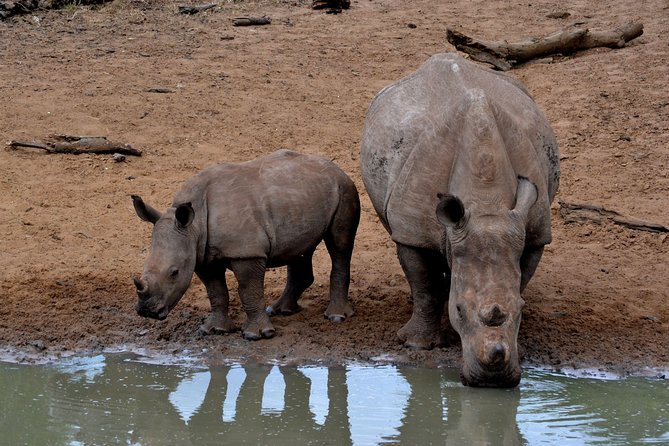 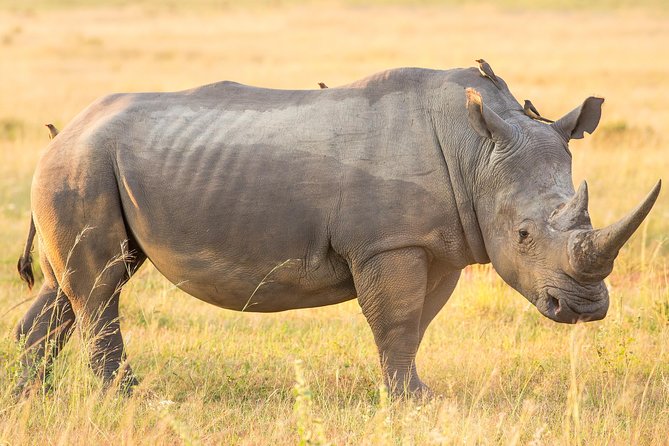 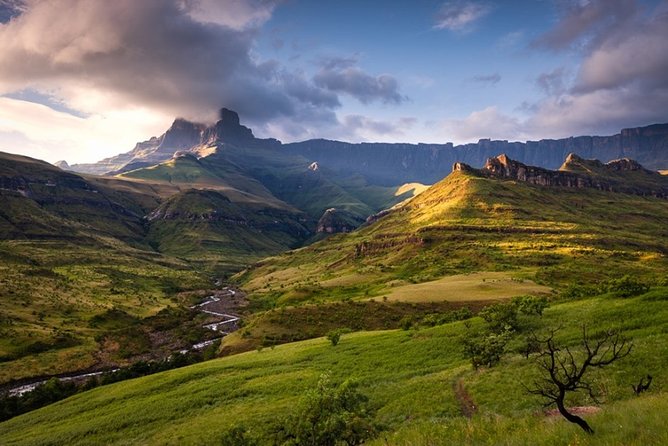 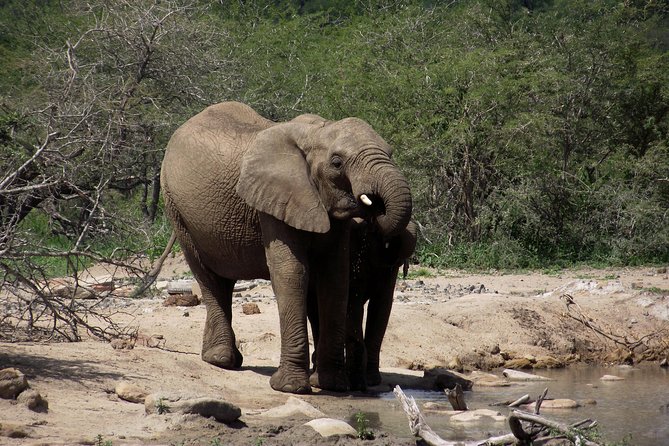 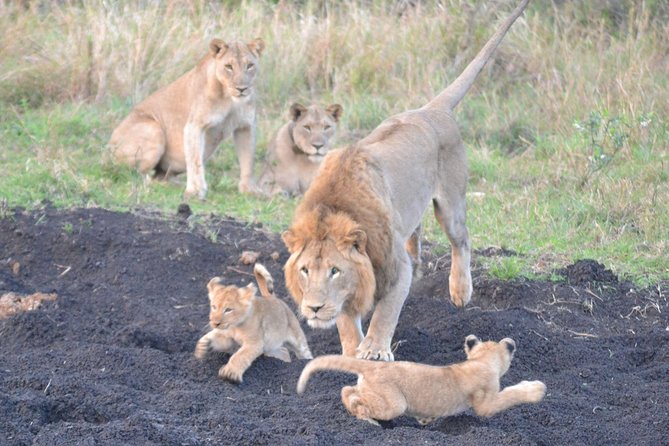 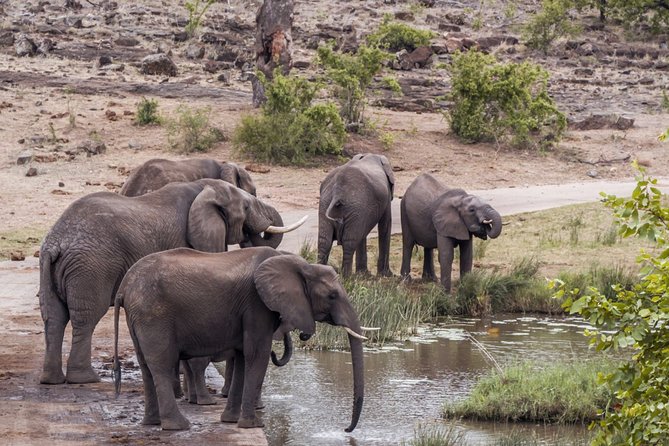