Camps Bay is the premier tourist destination in Cape Town, South Africa, and is magnificently located on the Atlantic Ocean, at the foot of the Twelve Apostles mountain range and adjacent to Table Mountain.

Driving over Suikerbossie Pass into this bustling beachside suburb, you’ll find yourself enchanted by Hout Bay’s serene, fairytale-kingdom appeal. Named after the wood from its once-lush forest, Hout Bay is a popular tourist attraction that also happens to be a residential suburb, a mere 20 kilometres from Cape Town’s CBD. It boasts a beautiful white-sand beach where locals surf and walk their dogs, a bustling marina, art galleries, restaurants, and a working harbour that serves its thriving tuna, snoek and crayfish industry.

There’s no better way to experience the Atlantic coastline and this stretch of Cape Peninsula than at ground level with a coastal breeze in your hair, the mountains at your side and stunning views in all directions.

Close to where the two Ocean's meet is a bird farm with the world's largest flightless birds who despite their 2m wingspan are aided by their two claws to be the fastest two legged running creatures on earth, the Ostrich. The Cape Point Ostrich Farm is the breeding ground of 40 Ostrich pairs kept in 40 camps on a 65 Ha Cape Dutch style family farm.

One of the first things that visitors to the Cape Point Nature Reserve do is either walk or take the funicular up the steep pathway to Cape Point’s first lighthouse. The impressive structure was built in 1859, but instead of guiding ships to safety, it was often the cause of mishaps. The lighthouse is often concealed by clouds, as it sits too high above the ocean, so ships approaching from the east would see the light too clearly and approach too closely causing many wrecks.

There are two lighthouses at Cape Point, only one of which is still in operation as a nautical guide. While still a popular tourist attraction, the old lighthouse built in the 1850s no longer functions – it sits too high above the ocean and is often covered by cloud. Ships approaching from the east could also see the light too easily, often causing them to approach too closely. Because of this, they often wrecked on the rocks before rounding the peninsula. In fact, it was the wreck of the Lusitania, on Bellows Rock below the lighthouse in 1911, which prompted the construction of a new, more effective structure.

After you’ve had a walk around and your picture taken at the famous Cape Of Good Hope sign you’ll head on to Boulders Beach to catch a glimpse of a colony of adorable African penguins. The Boulders Penguin Colony is a sanctuary for these endangered creatures, offering pristine white sandy beaches and plenty of sheltered areas for the penguins to breed.

No day is complete without a glass of fine wine! So, your final stop for the day takes you past the quaint coastal towns of Fish Hoek and Kalk Bay to South Africa’s oldest wine farm, dating back to 1685. A wine tasting and cellar tour awaits you at Groot Constantia and you’ll have the chance to taste their award-wining wines and explore the historic estate. You’ll see the 1600’s Cape-Dutch style farmhouse, century old cellars, beautiful gardens and the rolling vineyards of the Constantia Valley.

On the Main Entrance into the Convention Center 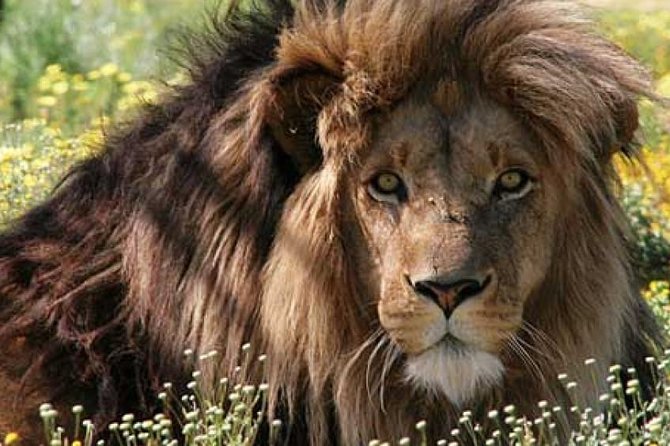 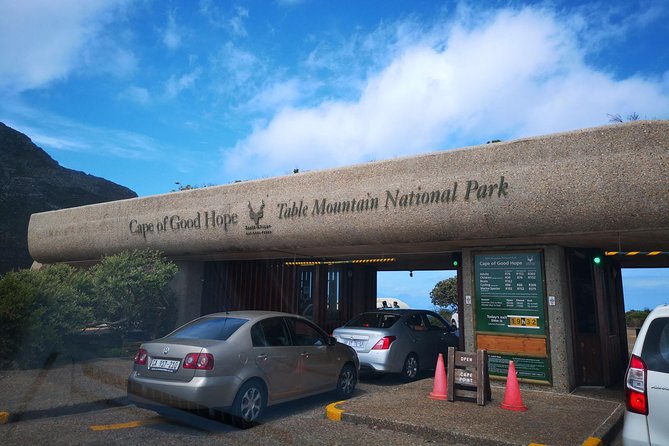 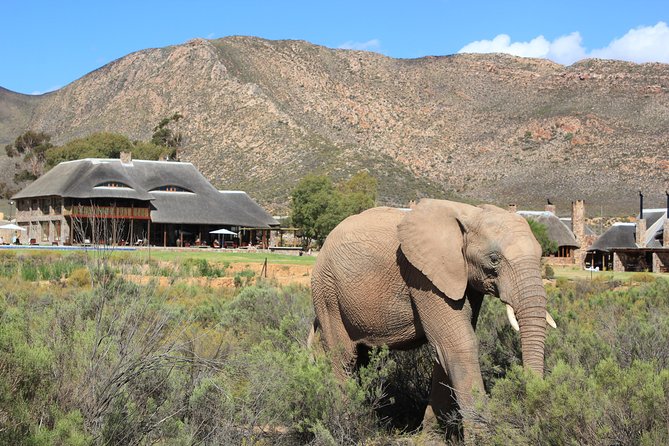 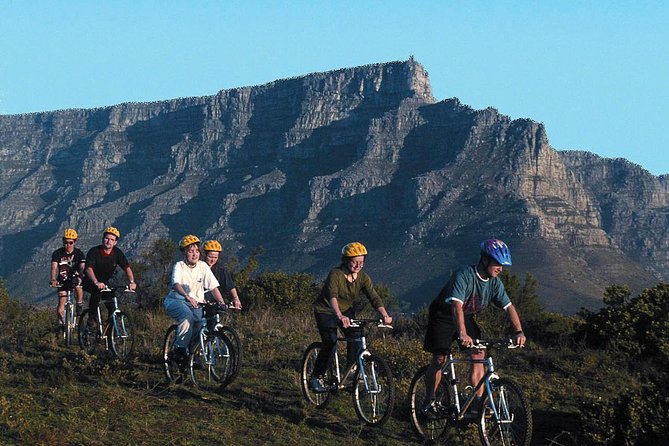 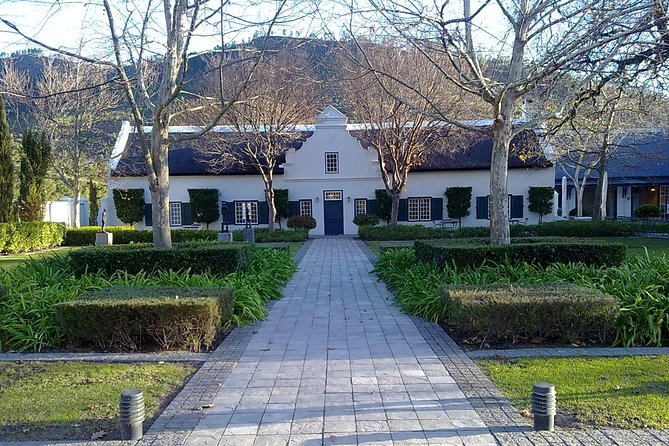 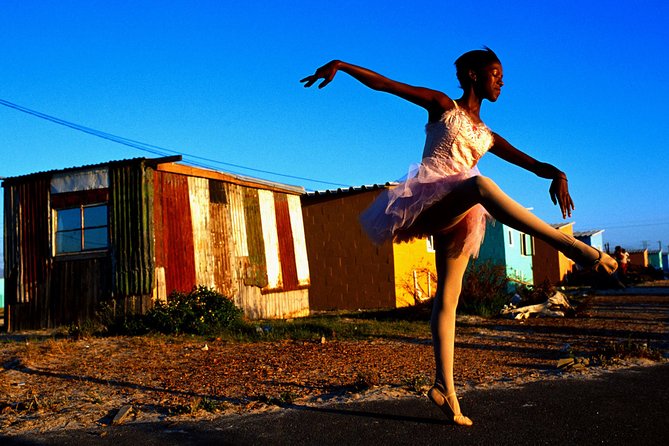 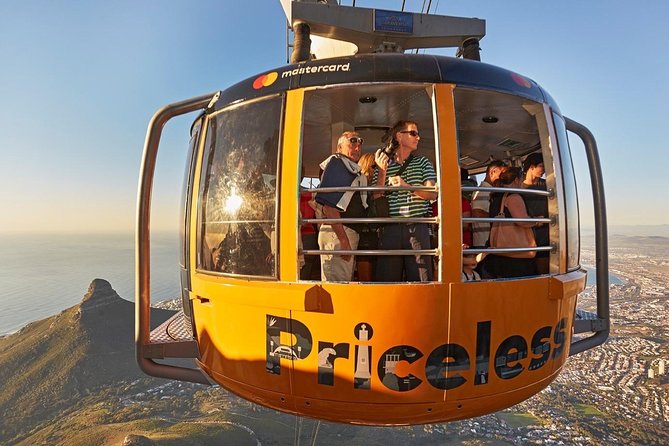