The trendy El Born area is characterized by narrow medieval streets offering designer boutiques and cafes by day, and cocktail bars and samba at night. Ornate stained glass is on show at the Santa Maria del Mar Basilica, while the renowned Picasso Museum shows many of the artist's masterpieces. Featuring an archaeological site, the El Born Cultural and Memorial Center is an event space in an old market building.

The Cathedral of the Holy Cross and Saint Eulalia, also known as Barcelona Cathedral, is the Gothic cathedral and seat of the Archbishop of Barcelona, Catalonia, Spain. The cathedral was constructed from the thirteenth to fifteenth centuries, with the principal work done in the fourteenth century.

The starting point for this Tour is in front of the Catedral, we will move from this point to el Gotico and Born Neighborhoods to visit the best authentic Spanish boutiques, most amazing creations of the local industry, and vintage shops. 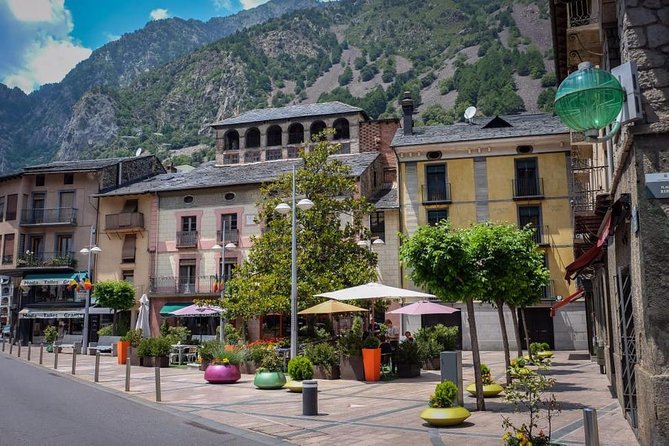 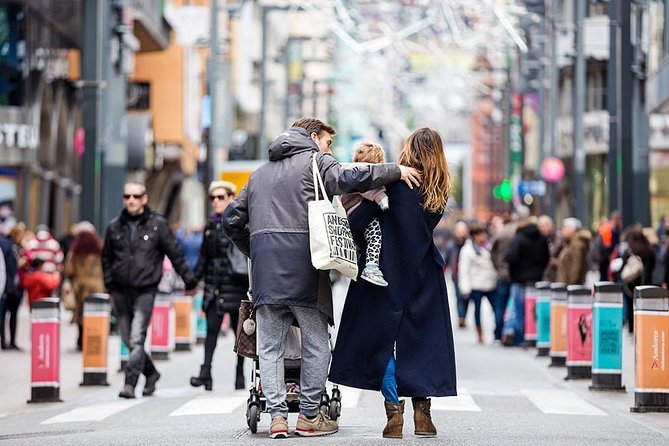 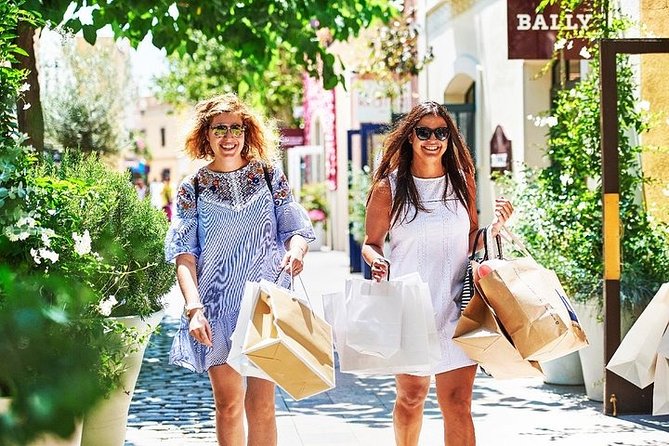 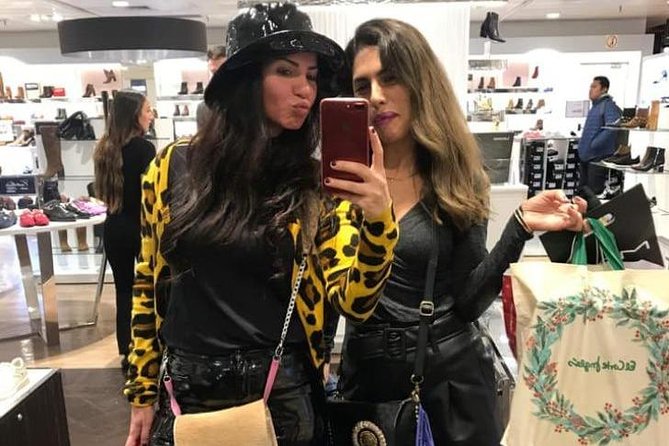 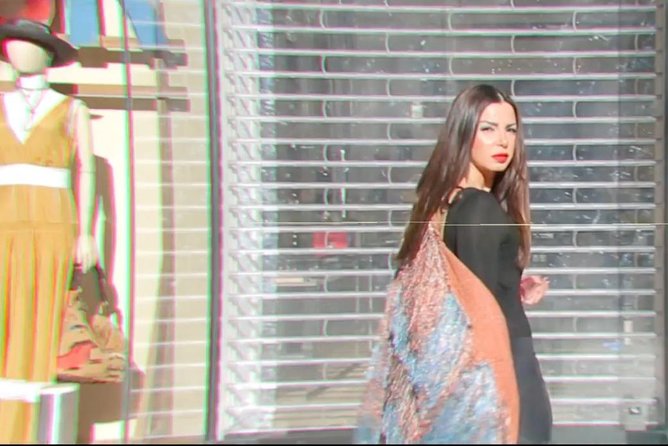 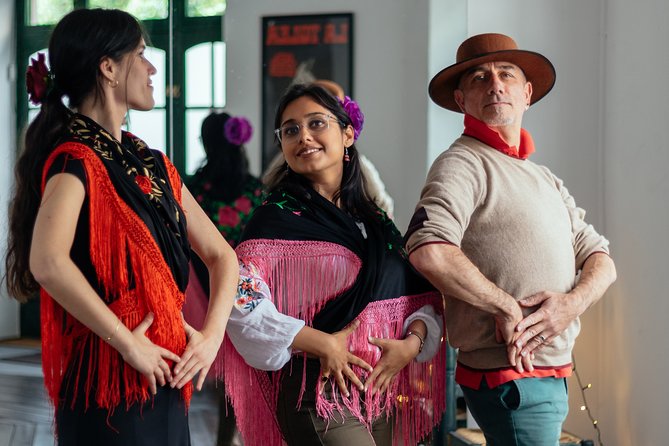 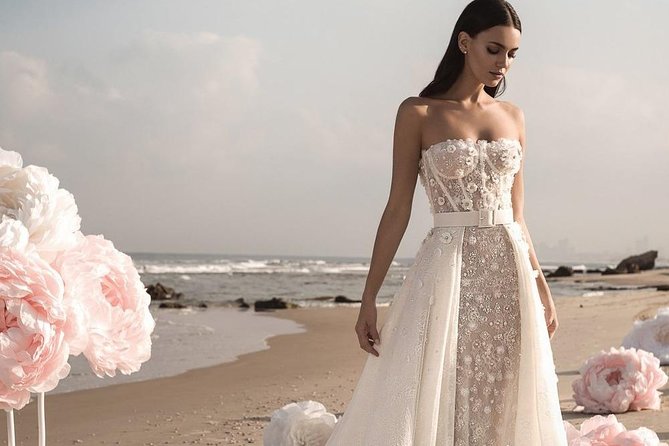