A must visit museum. The museum documents the history of South Africa, especially the brutality of the old government where people we segregated according to their skin color. But things have change now, we are now in democracy, also the museum does depict the new South Africa.

Carlton centre used to be the tallest building in African and Southern Hemisphere for almost 40yrs. We’ll head up to the 50th floor to soak up the views and get the lay of the land before hitting the pavements, strolling down streets lined with both historic and modern buildings.

In the 90’s Johannesburg was labled the dark city, no go area, but in 2008 things changed for better with the development of Maboneg Cultural Precenct. Maboneng is the most vibrant and trendy areas of Johannesburg. You will see with your own eyes just how far South Africa has come since the apartheid regime, when Johannesburg was still considered to be one of the most dangerous cities in the world. Today we are proud to be known as a relatively safe, multicultural city that has a lot to offer visitors

This is where you find one of the oldest building in Johannesburg. The constitutional hill, it is where you find the old fort that was built by the apartheid government to protect South Africa from the British. It is also known as the brutal place where African people were held inhumane conditions and some died of diseases and torture. Today it is famous because it is where you find the highest court in the country, if you are an art lover; this is a place for you 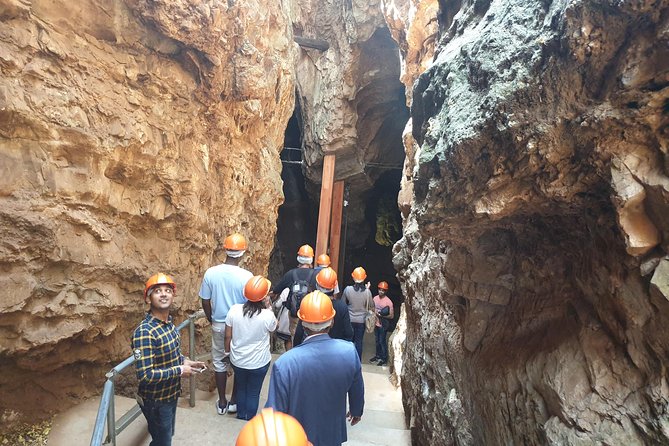 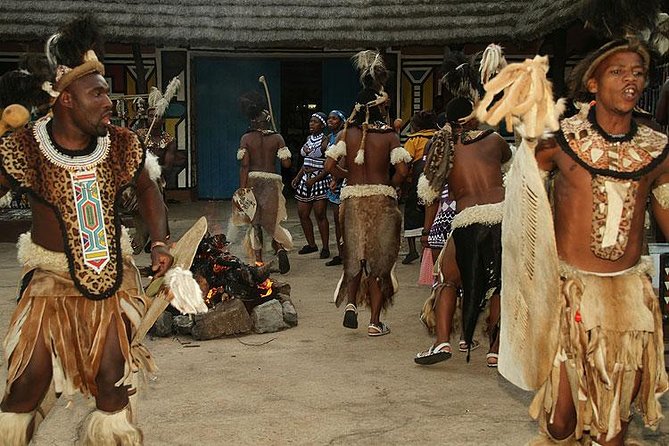 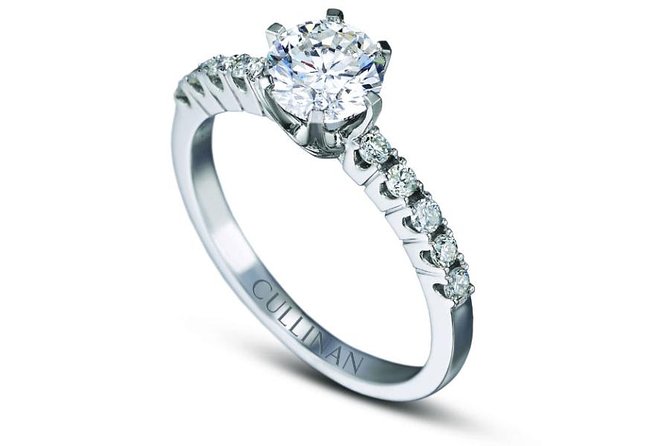 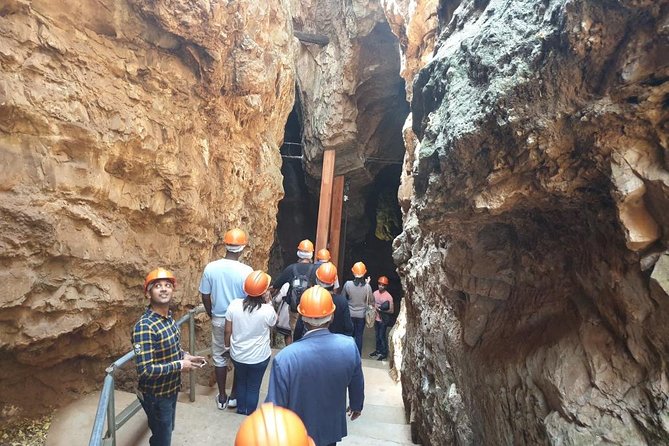 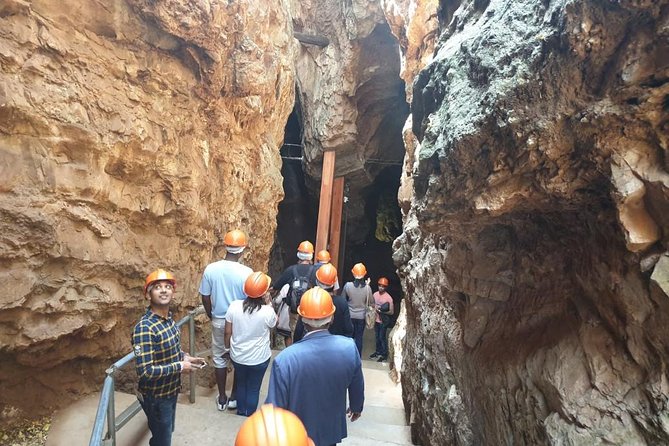 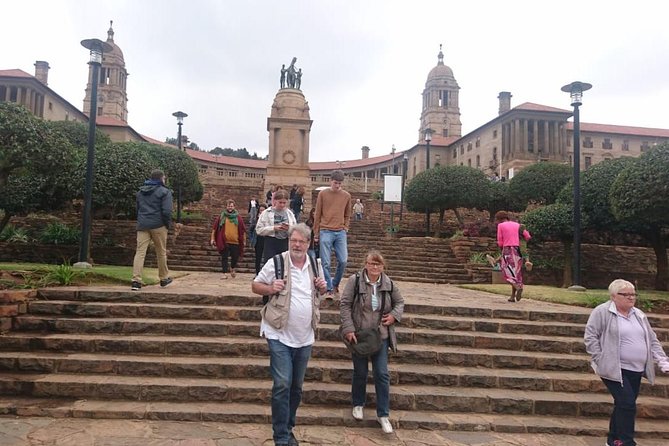