This Spartan Boot Camp isn't for the faint hearted-grueling exercises await. Those who complete them earn the honor of being tough as Spartans.

This city is teeming with ancient ruins-3 ampitheaters (Athens only has 2), the ancient Agora, and the King's Castle Ruins (Athens doesn't have a castle). And you'll be working out in each of them.

In this city, you don't read history out of a book, you're living it!

After your workout, you'll recover with a relaxing lunch in the best restaurant in Greece-the food is the most delicious in all of Greece, and it's all natural.

This boot camp is guided from Athens to Argos and back, so you don't have to worry about organizing anything! It's all taken care of for you.

An unforgettable experience in the city that started Ancient Greek Culture! And your chance to prove that you've got what it takes to be a true Spartan.

Easy to get to location - in the city center. Accessible by bus, metro, taxi, or even walking from Syntagma. Closest major public transport stop is "Panepistimiou" which is about 100 meters away. Be there at 8:20 am sharp please, as we'll leave at 8:30 am. 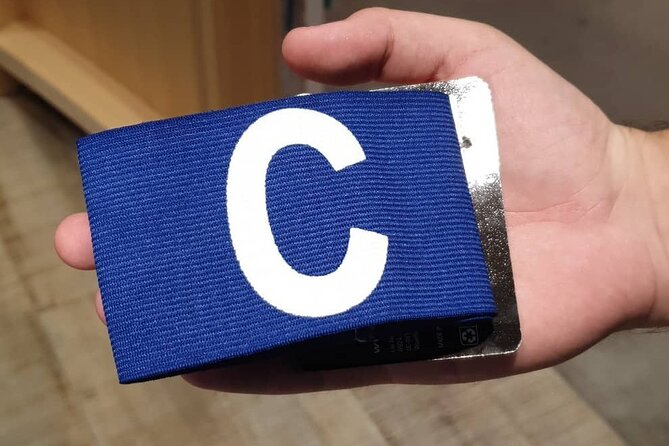 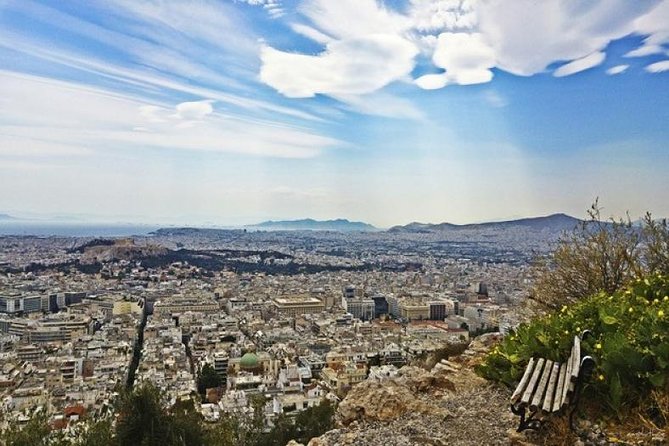 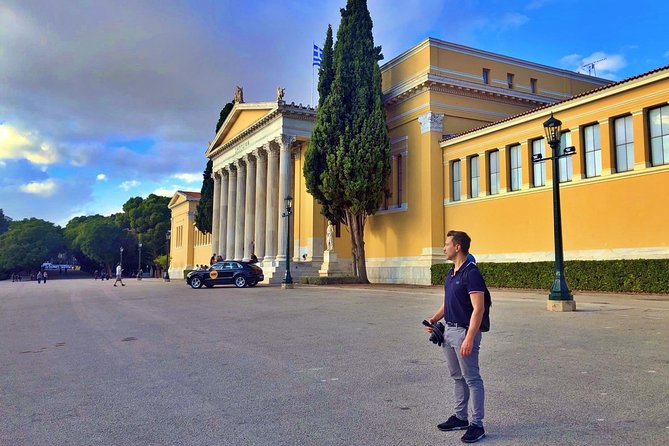 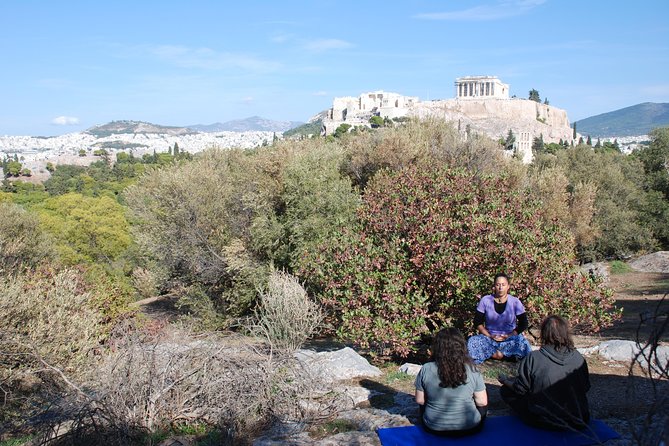 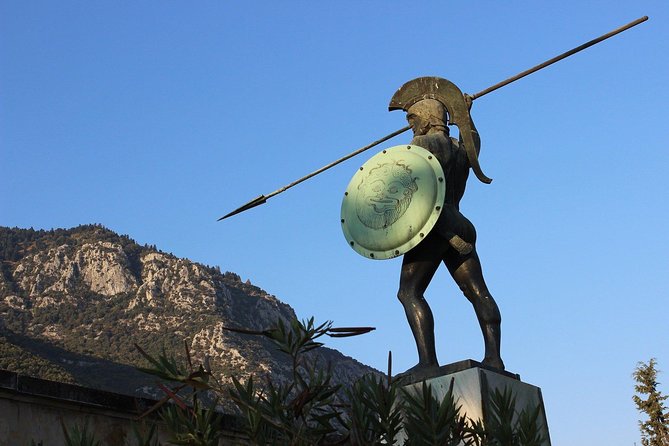