The carpentry village of Kim Bong belongs to the Cam Kim commune, just on the other side of Hoi An river. Take a boat trip on Thu Bon River to visit Thanh Ha & Kim Bong handicraft Villages. It is very convenient for tourists to visit and collect souvenirs. With the reputation of Kim Bong carpentry, there were many carpenters organized by the King of the Nguyen dynasty in order to build Hue capital. Among them were awarded the nine and eight grades of mandarin positions, chief wooden statue positions etc.

Stop At: My Son Sanctuary

My Son Hindu Sanctuary, a UNESCO World Heritage Site, is a great sample of the ancient Champa civilization located in the southern part of Vietnam. It was an independent state from around the 2nd to the 17th century, at which time it was occupied by Vietnam. The impressive Hindu-themed ruins feature many beautiful stone sculptures, temples and towers in tropical jungle surroundings.

We provide pick up service for all travelers around Hoi An area. - Free of charge for hotel in/close to ancient town. - Surcharge may be applied for hotels that far away from ancient town. 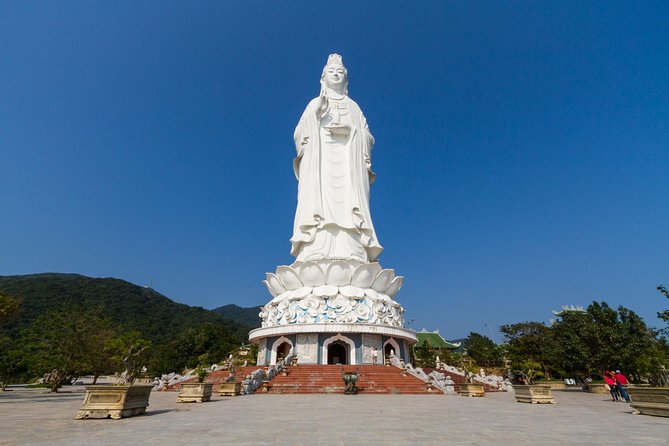 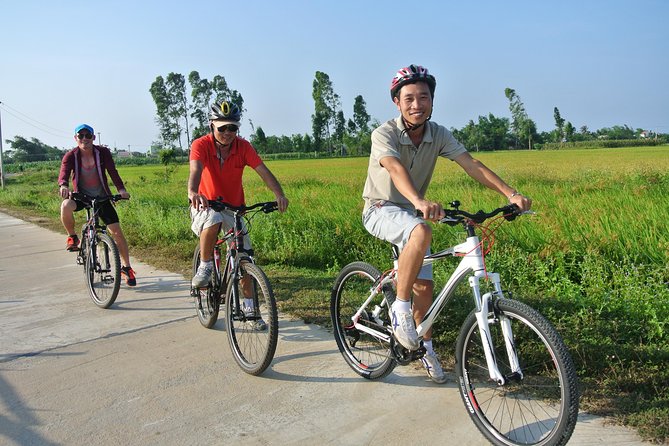 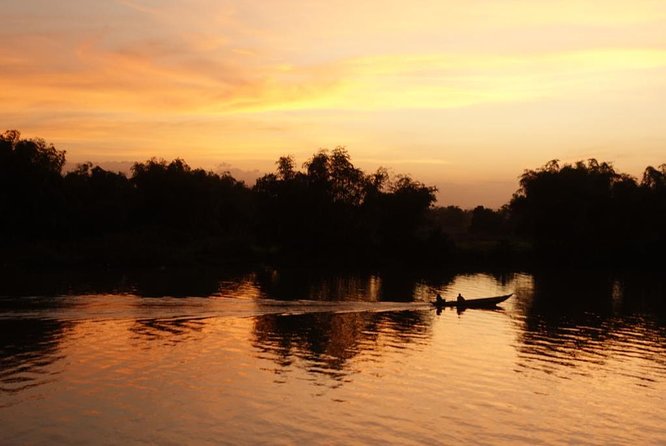 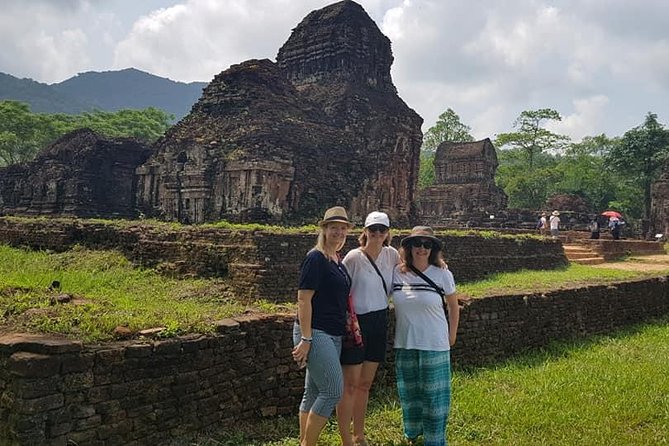 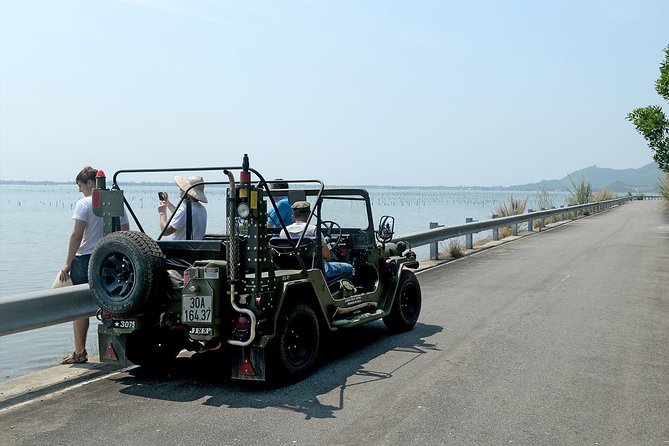 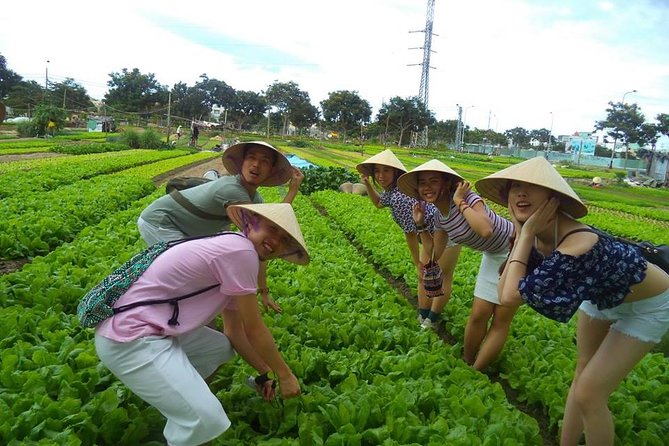 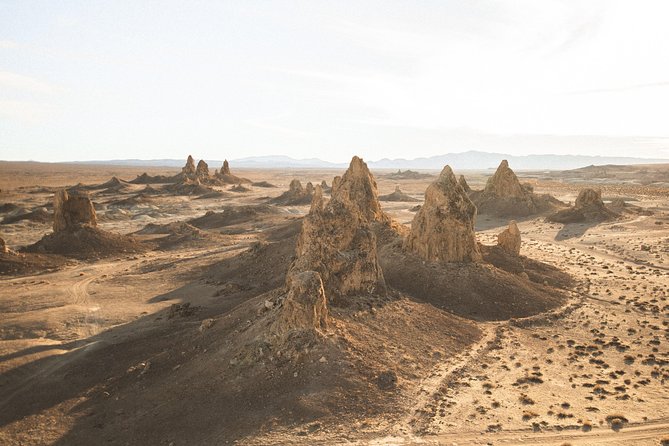