06.00 : Drive to Dieng Plateau 09.30 : Arrive at Dieng Plateau. Dieng Plateau is a marshy plateau that forms the floor of a caldera complex on the Dieng Volcanic Complex in Banjarnegara, Central Java, Indonesia. Referred to as "Dieng" by Indonesians, it sits at 2,000 metres (6,600 ft) above sea level, far from major population centres. The name "Dieng" comes from Di Hyang which means "Abode of the Gods". The Plateau is the location of eight small Hindu temples from the Kalingga Kingdom. 10.30 : Move to Kawah Sikidang .

10.40 : Arrive at Kawah Sikidang. Sikidang Crater was formed from a volcanic eruption in the Dieng Plateau region growing years ago. Until now this crater is still active and if you visit the crater you will see volcanic activity consisting of volcanic mud that is popping up with gas that forms as quickly as white concentrates. 11.30 : Depart back to hotel with estimate 3,5 hours drive..

Our guide and driver will standby at your lobby hotel 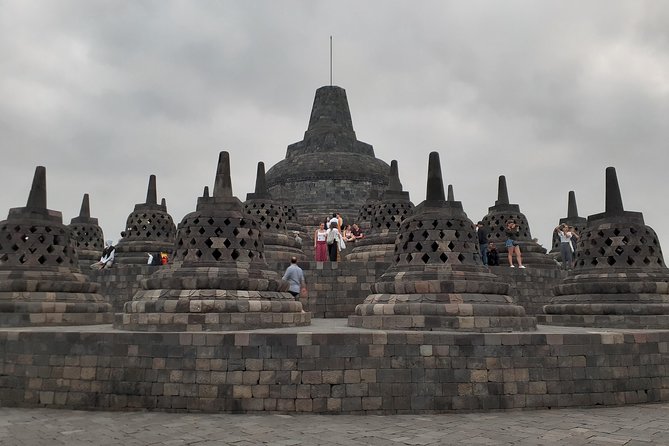 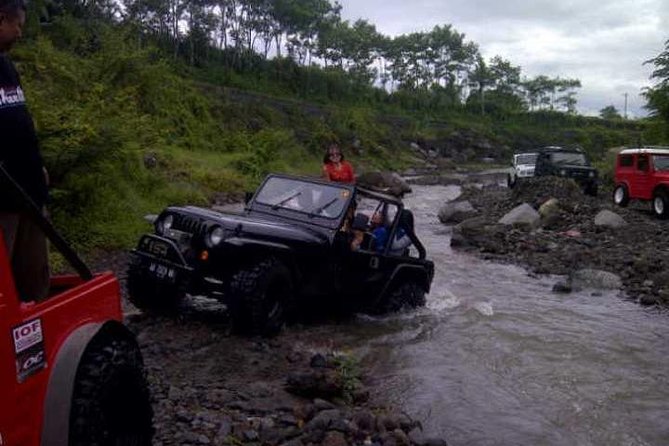 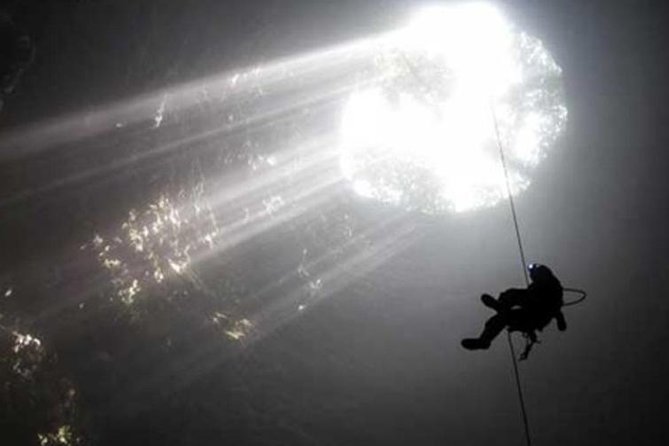 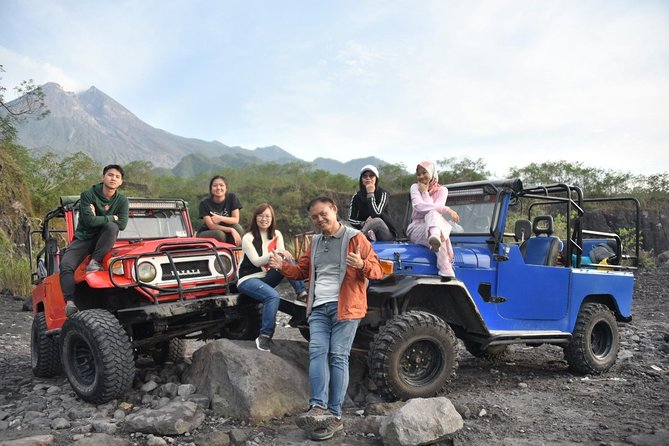 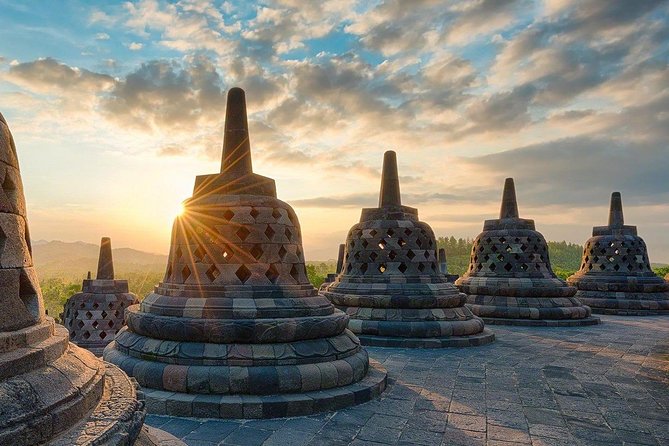 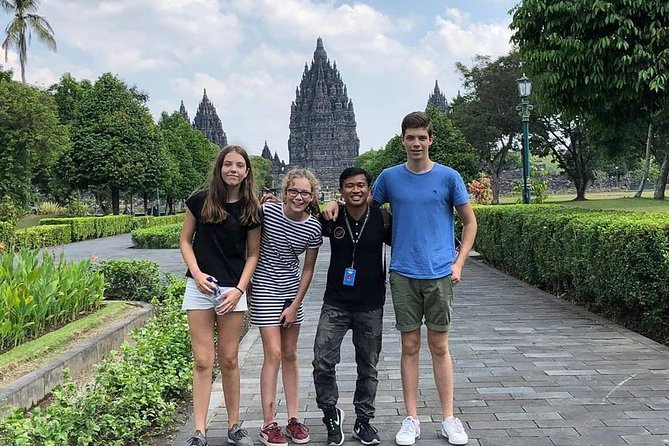 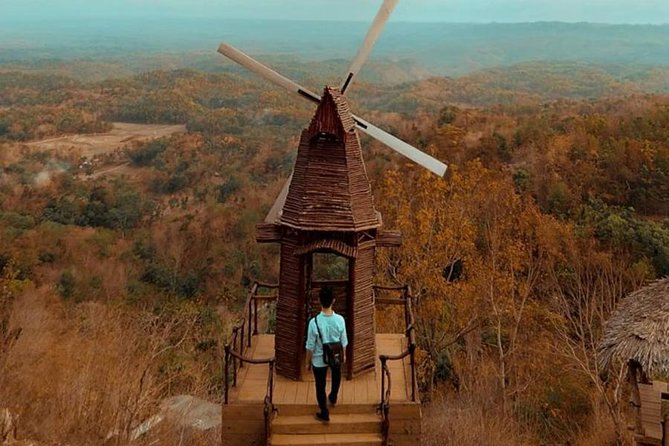