The itinerary begins with the visit of Via del Campo, which is also the title of one of his most famous songs, and then you will stop at Musei dei Cantautori number 29, one of the most important places of Genoa for De Andrè. It was his friend Gianni Tassio's music shop and today is a museum dedicated to the singer-songwriter, his friends and Genoese colleagues including Luigi Tenco. The museum is also the home of the Genoa Club “Fabrizio De André” (possible to visit depending on opening hours)

Faber history echoes through the covered walkways in Sottoripa, where in the fifties De Andrè and his friend Paolo Villaggio hanged out at the Ragno Verde cafè, which is also mentioned in the novel “Un destino ridicolo”. Then you will stop at a commemorative bench in “Via al mare Fabrizio De André”, where you will enjoy a view of the evocative Porto Antico Area and imagine Faber recording the fishermen' voices at the fish market in order to insert the record in his famous song “Creuza de Mä”.

The visit proceeds to Piazza De Ferrari and Teatro dell’Opera Carlo Felice, where the Genoese singer-songwriter had an unforgettable concert on Christmas Eve in 1997

Next to Piazza de Ferrari there is Via XX Settembre, the main street of the city center where Fabrizio performed in a place called "La Borsa di Arlecchino" during his first years

Visit of the Villa where his family lived for a while

Visit of Boccadasse, a district that the singer-songwriter loved 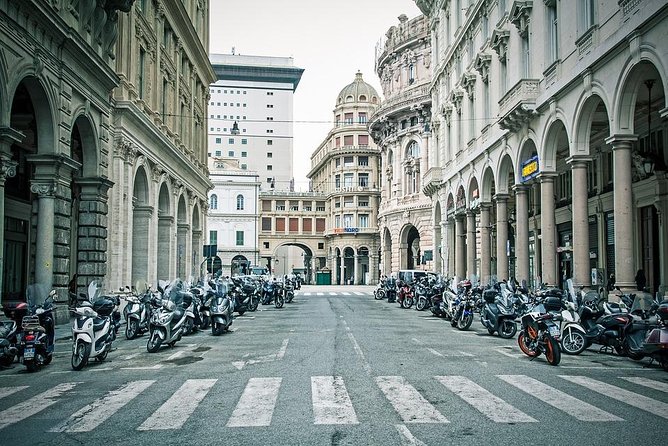 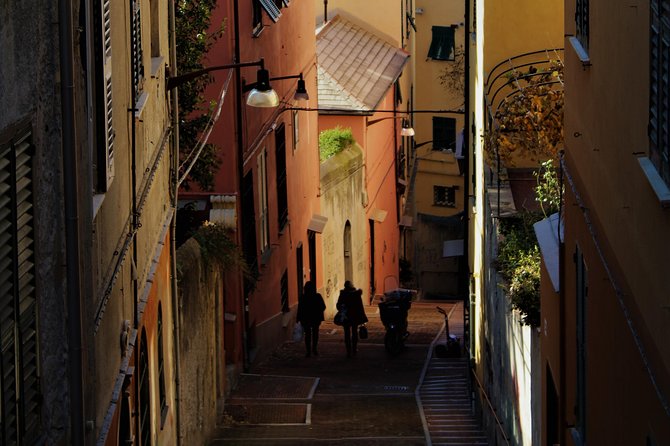 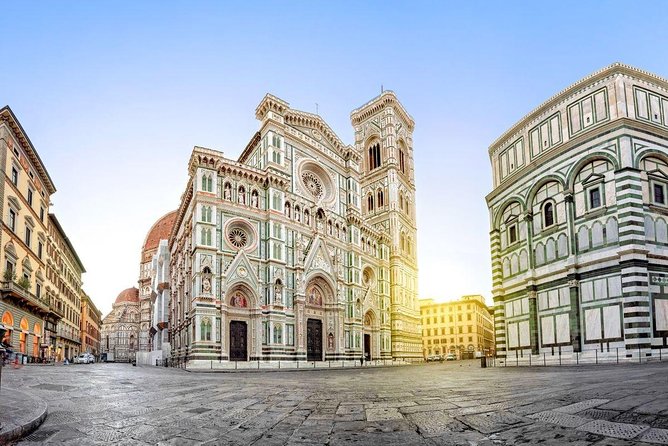 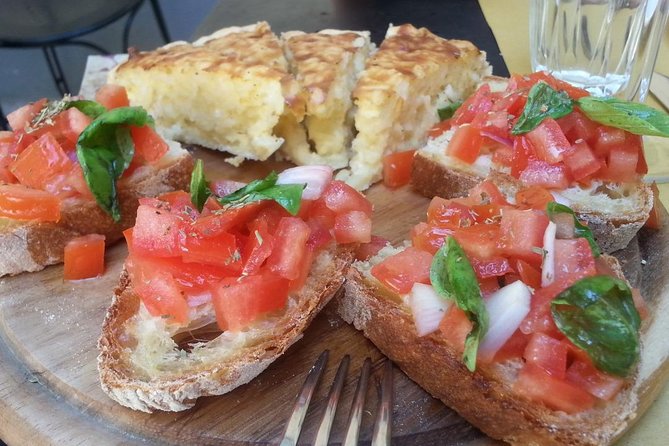 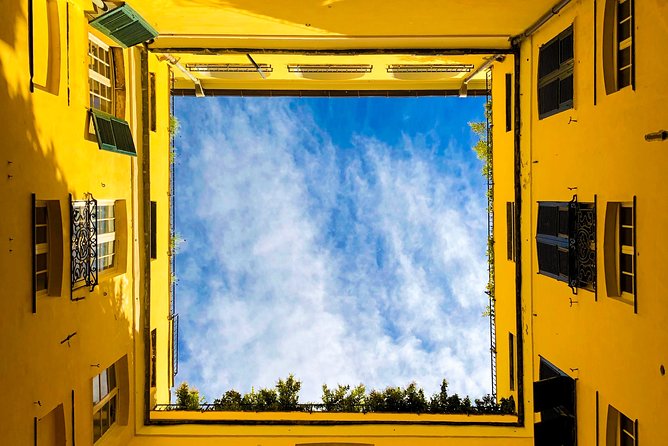 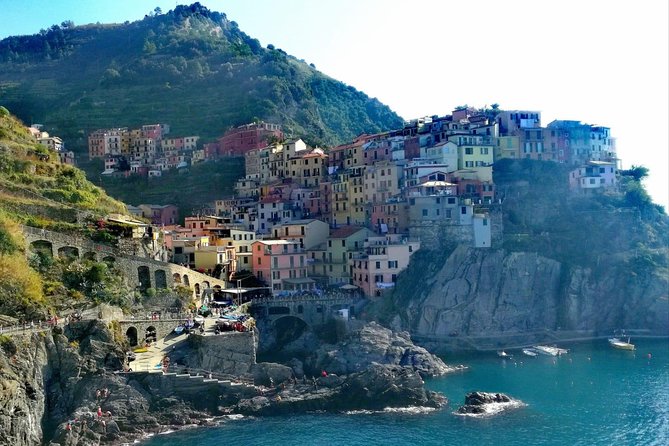 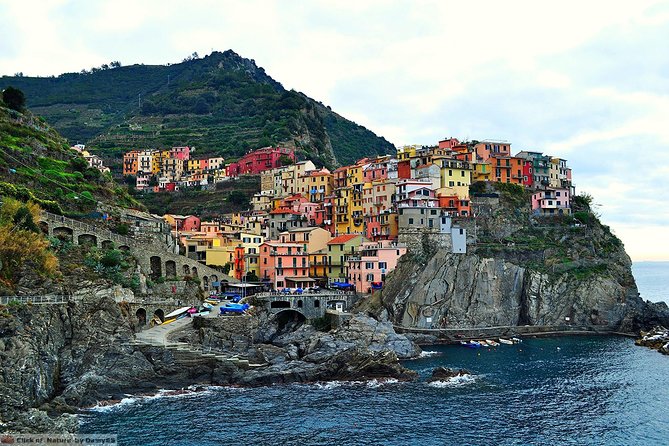 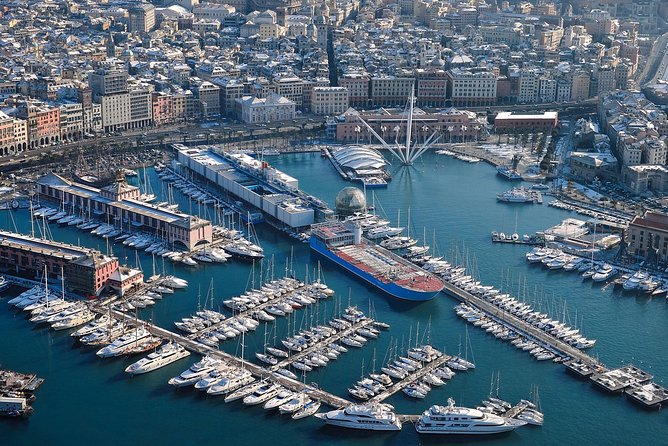