Built during the reign of the Inca Pachacutec to honor the Sun, the Tawantinsuyos' most important divinity, Qorikancha translates as "Court of Gold." Conquistadors' jaws must have dropped when they saw the gold-plated walls of the temple glinting in the sunlight.

Dominating the Plaza de Armas, the monumental cathedral is one of Cusco's grandest buildings. Built in 1550 on the site of the palace of the Inca Wiracocha and using stones looted from the nearby Inca fortress of Sacsayhuamán, the cathedral is a perfect example of the imposition of the Catholic faith on the indigenous population.

​It was one of the most important wak'as (holy places) in the Incan Cusco. Many wak'as were based on naturally occurring rock formations. It was believed to be a place where sacrifices and mummification took place.

​Tambomachay might have fulfilled an imortant religious function linked with water and the regeneration of the soil. It is calculated that it was built around 1500 a,C., in close relation to Puca Pucara.

​Means in Quechua “red fortress”, and it took this name because of the colour of the stones used for its construction. It occupies a very strategic space over a natural mountain spur for facilitating observation and control over the valley of Cusco.

This immense ruin of both religious and military significance was built using megalithic limestone rocks, some of them weighing as much as 120 tons, The name itself can be translated as “speckled head” and some say that the city of Cusco was laid out in the shape of a puma, with Sacsayhuaman forming the head. 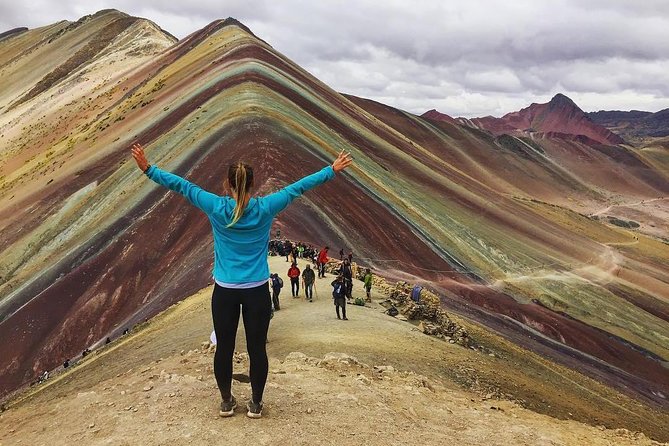 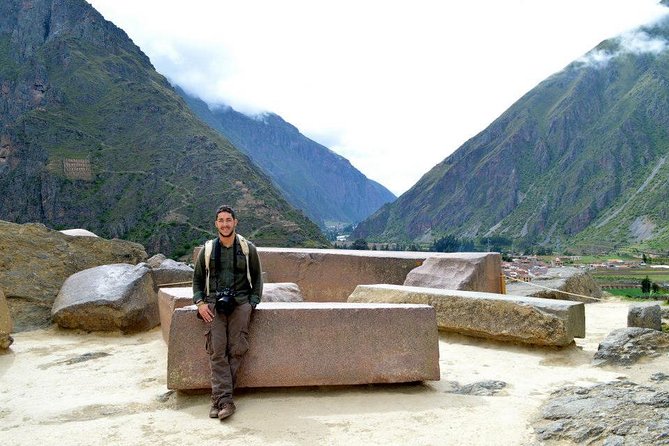 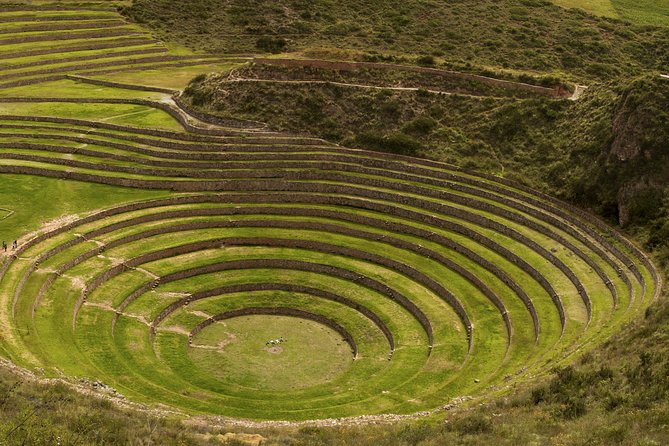 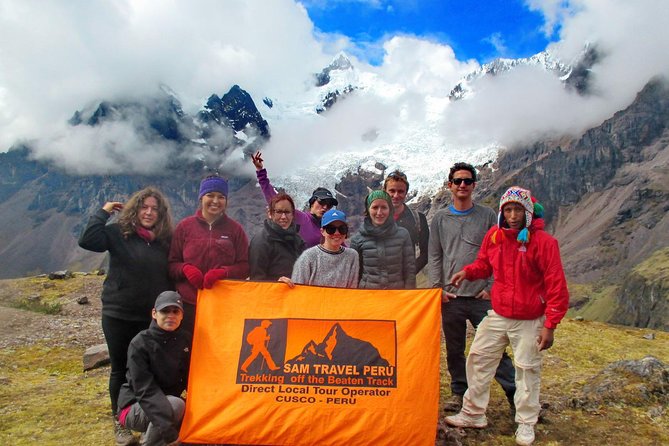 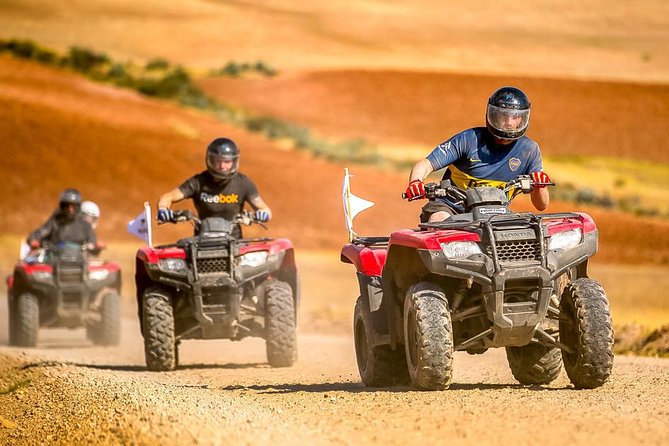 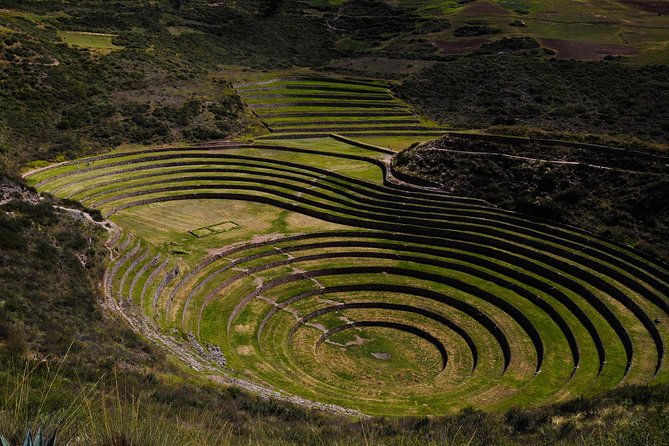 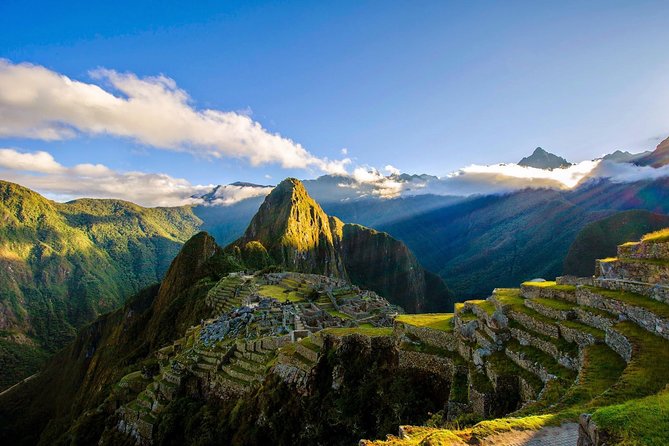 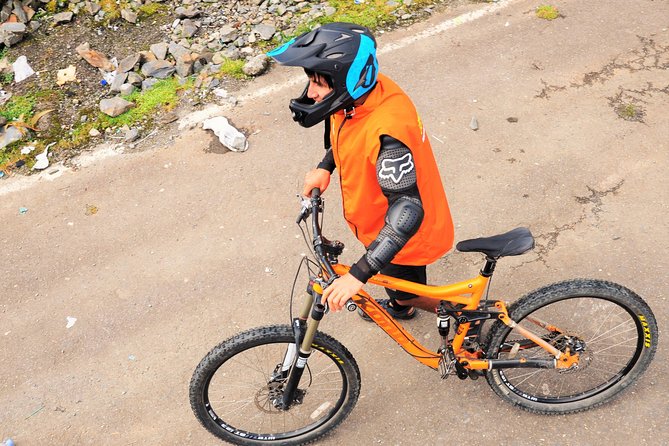