Acropolis is an archaeological wonder, a UNESCO World Heritage site, and one of the most instantly recognizable landmarks of Athens. Skip the long lines and see the ancient Greek temple of Parthenon which is dedicated to Athena, the goddess of war as well as Propylae, the temple of Athena Nike, Erecheion and Herodes Atticus from the top. Marvel Parthenon and its amazing views on your own pace on this solo exploration of the very cradle of Western civilization. Towering over the capital, Acropolis is a very impressive sight, and walking around on its grounds, gives the visitor a feeling of awe and a true sense of the greatness of the ancient Greeks.

The Erechtheion or Erechtheum is an ancient Greek temple on the north side of the Acropolis which was dedicated to both Athena and Poseidon.

The Theatre of Dionysus is an ancient theatre in Athens on the south slope of the Akropolis hill, built as part of the sanctuary of Dionysos Eleuthereus. 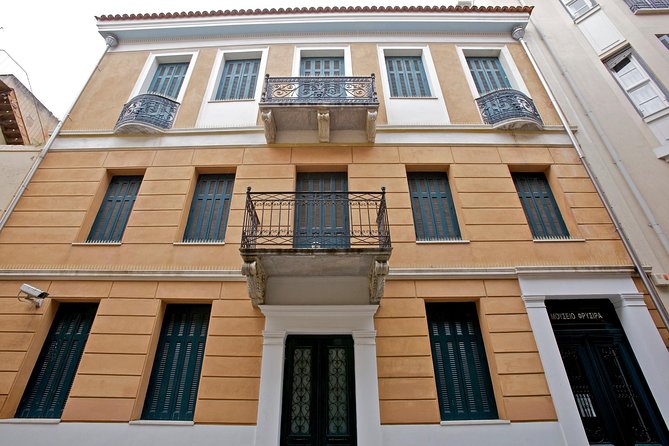 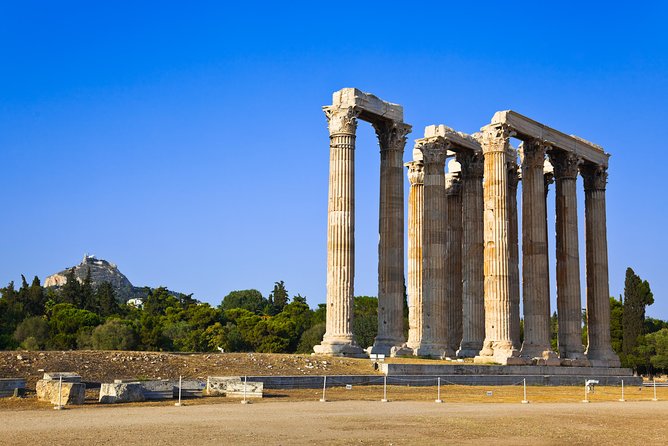 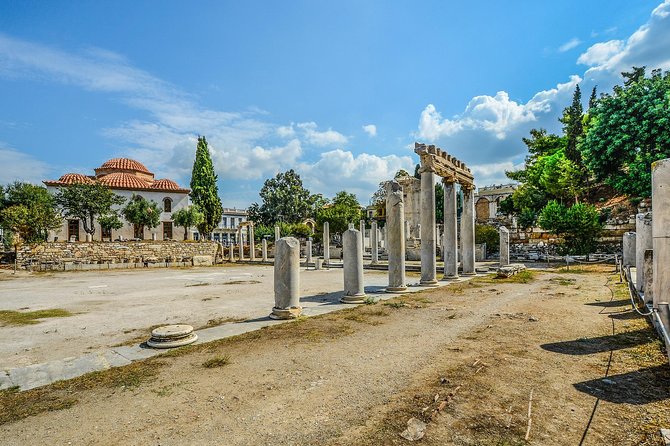 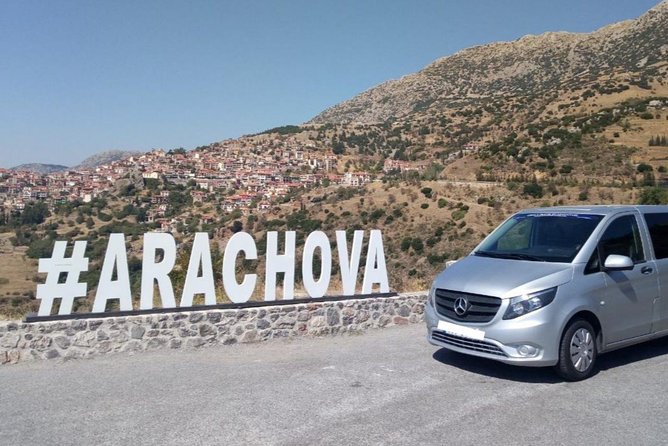 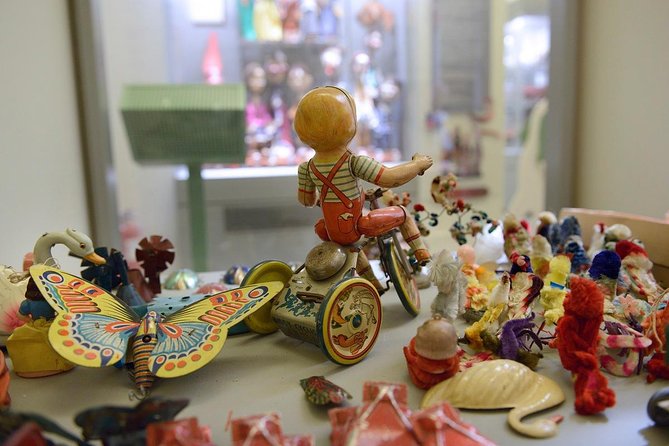 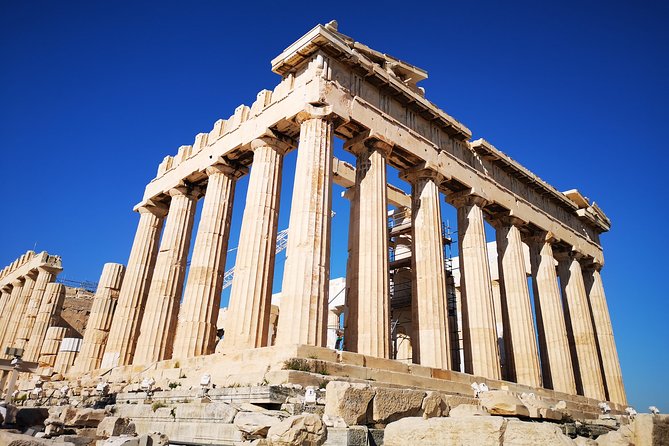 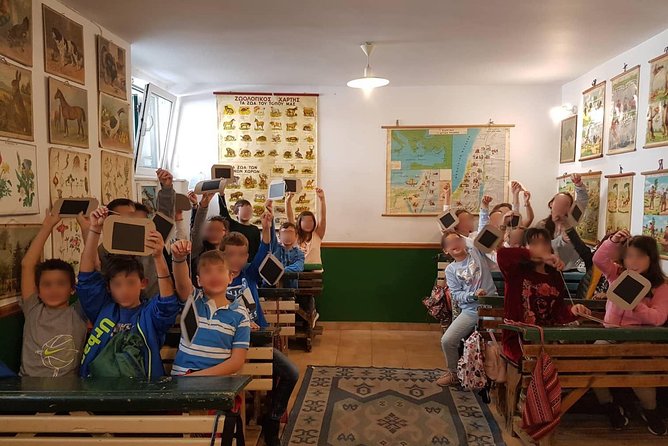 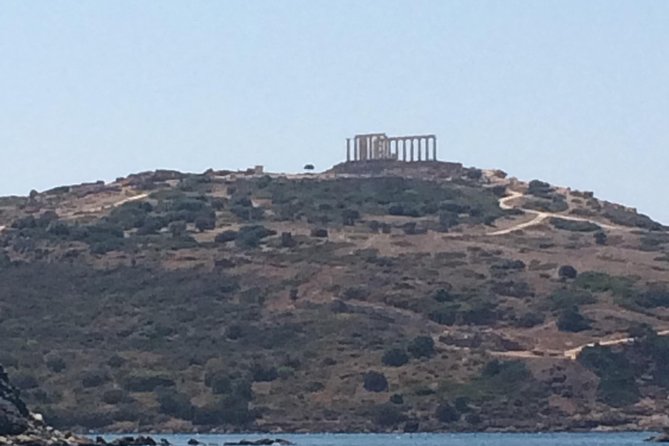