Christ’s Anglican Church, one of the few buildings left standing after the battle of Kororareka, although it didn’t escape unscathed; it still has the musket ball holes in the walls today.

The gateway to the Bay of Islands, for a few minutes you will have the opportunity to see Frazer rocks, the home of a colony of Gannets and Marden Cove on the Kerikeri side of the Bay, where the first Christian Religious Service was carried out by Bishop Marsden (Also known as the ‘lashing or hanging Bishop’)

You will have the opportunity to stop and look at the amazing view of the Bay of Islands. Directly north of the small historical village of Russell, the flagstaff on the hill played a significant role in early relations between the local Māori of the Ngāpuhi iwi and early British colonials

Long Beach and Queens View giving the most unforgettable views of where Captain Cook first weighed anchor in 1769, looking out to Cape Brett, Roberton, and Urupukapuka Islands. This view was much admired by Queen Elizabeth and Prince Phillip in 1963.

Travel along the only road in and out of Russell and see where the first Christian wedding service was conducted which lasted all of 24 hours!!

The pickup point is just outside the Fullers GreatSights office on the Russell Waterfront. The Russell Mini Tour coaches will be visible from there. 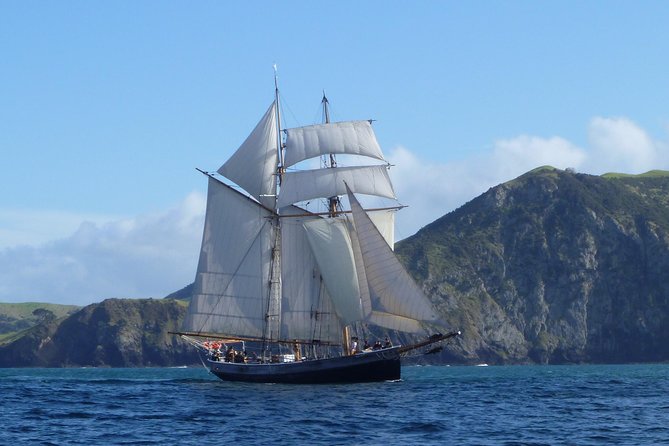 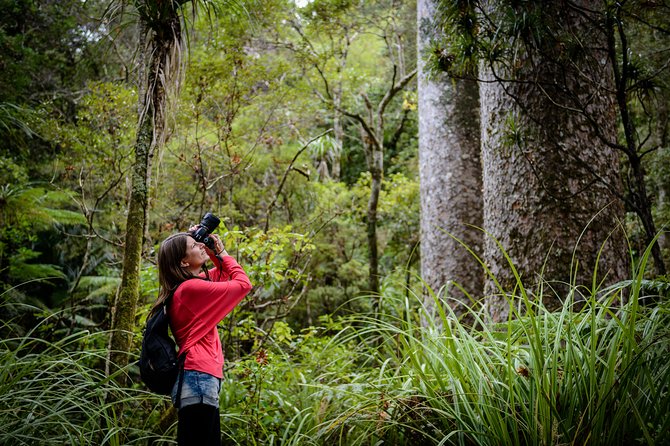 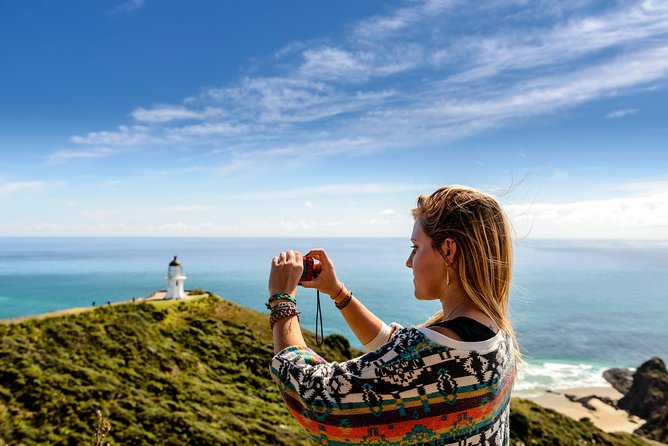 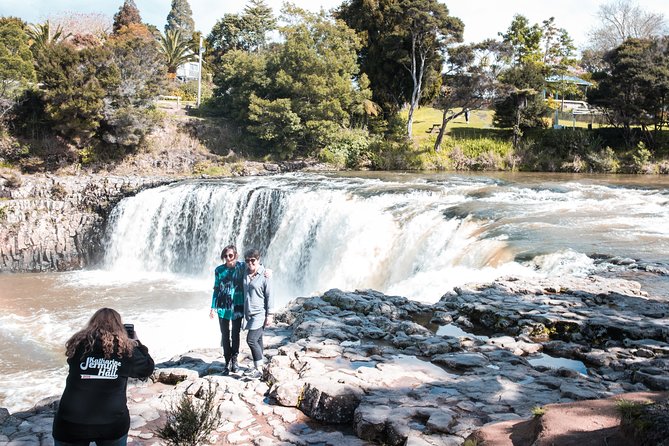 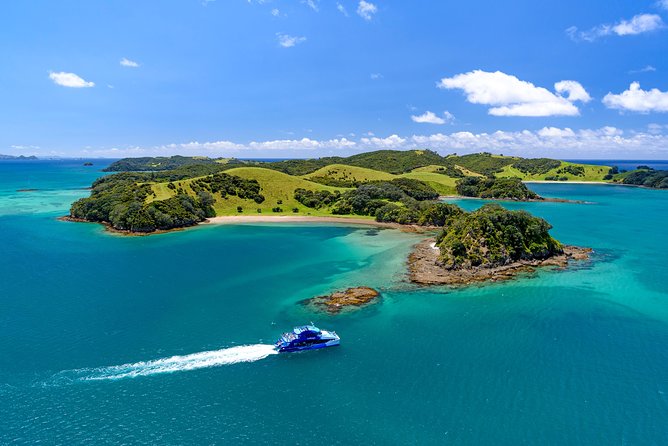 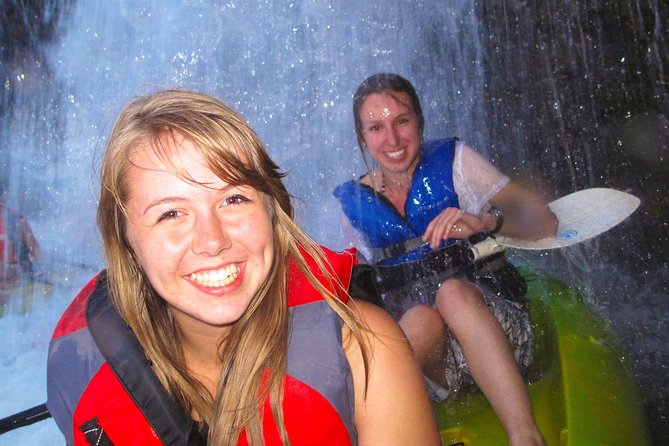 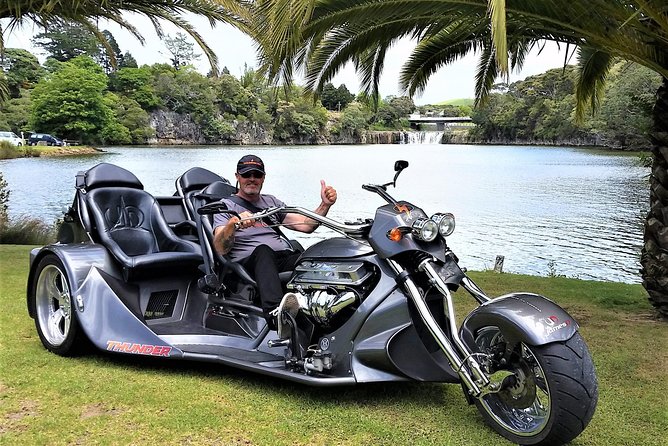 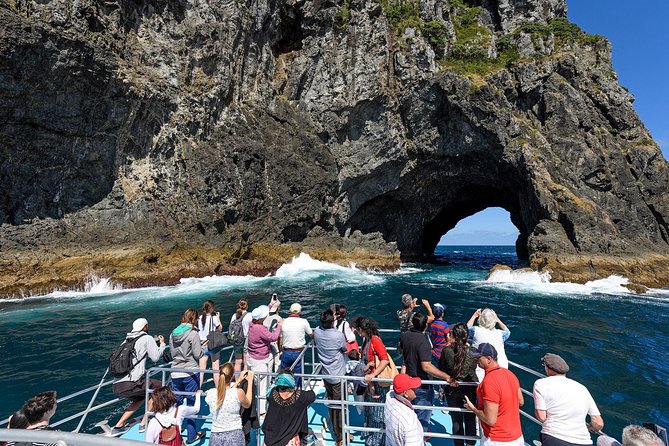