Your Egyptologist tour guide will meet you at Cairo airport where you will start your tour by visit Giza plateau. There you will see the Great Pyramids, one of the Seven Wonders of the ancient world, including the Great Pyramid of Cheops, second pyramids of Chephren and the small pyramid of Mykerinos. You will also see the Father of Terror for the ancient pharaohs Sphinx. The tour includes visit to the valley temple which called the mummification temple.

You will then have lunch in a large restaurant in Cairo. After that you will visit the Egyptian Museum that which exhibits a collection over 120,000 masterpieces ranging from pre-dynastic era, Pharaonic era to the Greco-roman period in Egypt including the treasures of the child King Tutankhamen, Pharaonic Gods and Goddess.

Mosque of Amr Ibn Al-As which is the first mosque built in Egypt, constructed in AD 642 by the general who conquered Egypt for Islam. Then it is onto the fortress of Babylon that was built as part of the Roman defence for the city of Memphis, the original fortress town was founded around 30 BC. Next see Abu Serga church, which was here the Holy family sort refuge. Next you will see Ben Ezra Synagogue which is one of the oldest in Egypt. Set in a shady garden, it was built on the site of 4th-century Christian church. The synagogue was severely damaged by Arabs after the 1967 war with Israel, but it has been almost completely renovated. Then visit The Hanging Church that was built into the walls of the water gate of the Roman fortress and is possibly the oldest Christian church in Egypt.

You can add very nice optional tour for only $25 per person to visit : A wonderful walking tour is next up on your busy day. You will walk through El-Mouez Street in Islamic Cairo, one of the best medieval architectural treasures in the Islamic world to visit Al-Azhar Mosque it was the first mosque established in Cairo 971 , then continue to Bab Zuweila, a medieval gate in Cairo. You will then have about 30 minutes free time in Khan El-Khalili (market in old Cairo) Khan El-Khalili is one of the most interesting bazaars, in whole Middle East. There you will be able to shop for souvenirs from Egypt. You will then be taken back to Cairo airport.

Pick up point will be at the front of the exit door outside the arrival hall at Cairo airport . 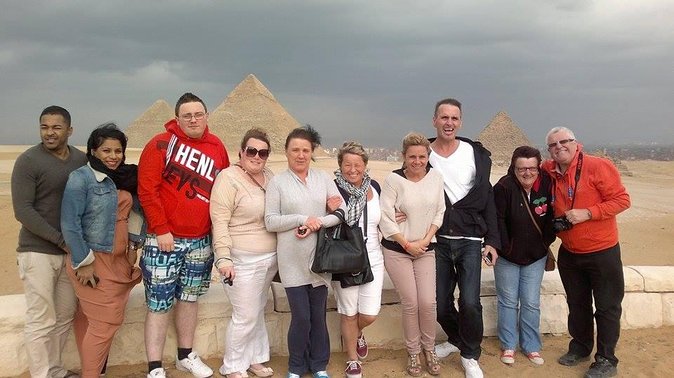 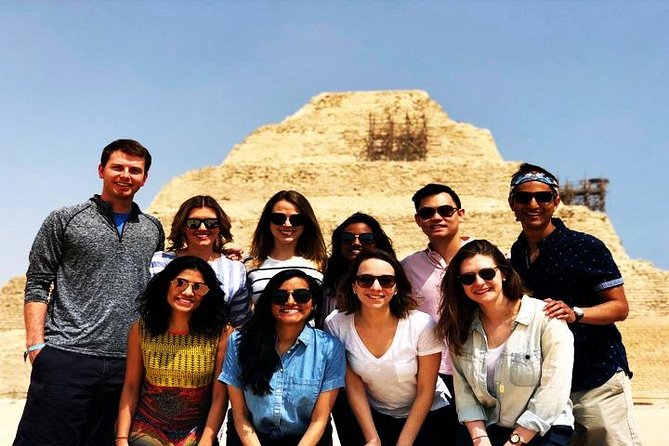 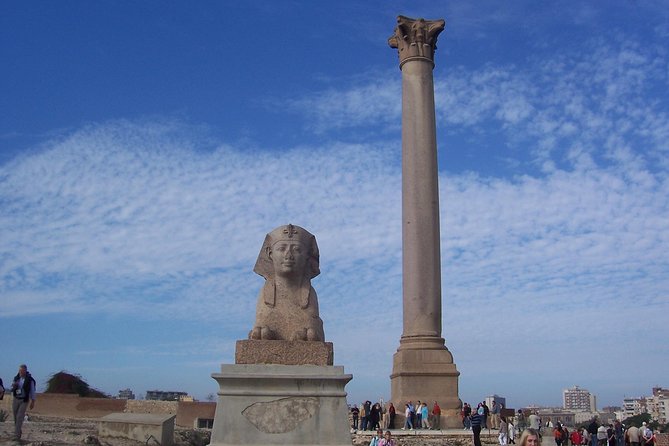 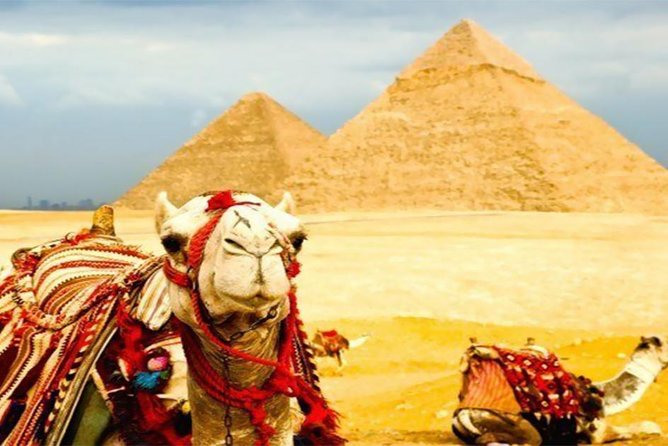 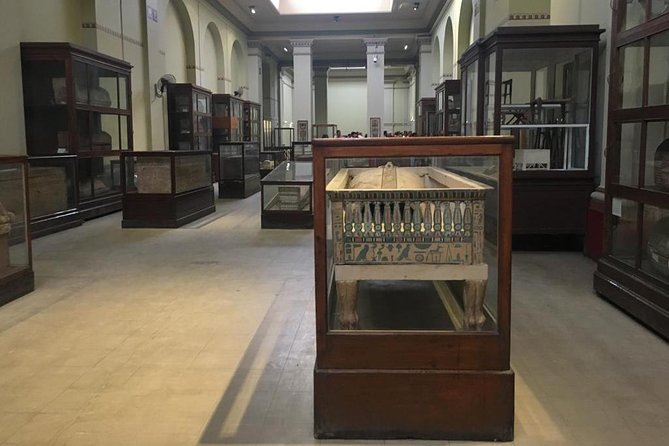 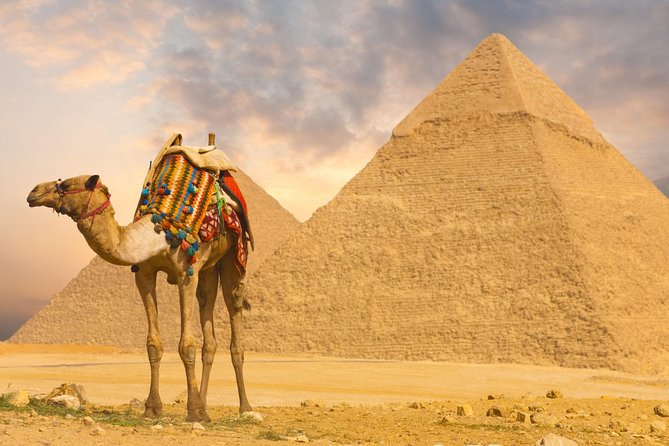 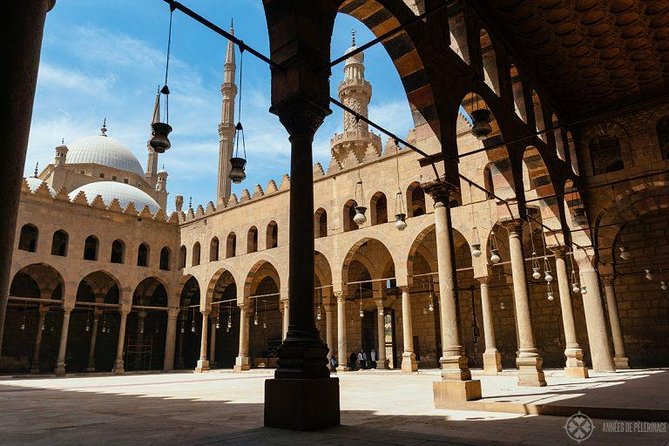