The first room of the Museum is dedicated to the archeology of Quintana Roo. Its chronological route begins with the oldest burials that have been found in submerged caves of the quintanarroense coast, passing through the history of the monumental sites of the south of the State, until the rise of the northern region of the entity or Eastern Coast prior to arrival of the Spanish conquerors. The pieces reflect the origin, development and change strategies of various cities; the funeral rites, architectural elements, ritual and domestic objects used by the Maya of Quintana Roo throughout two thousand years of history. The room closes with a brief outline of the conquest, the colonial era and the Caste War that took place during the 19th century. 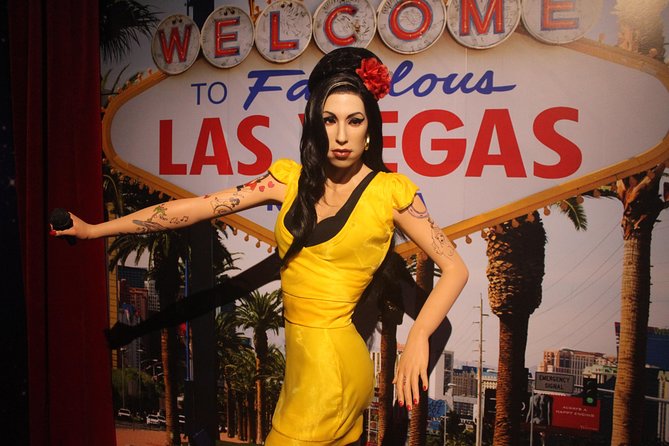 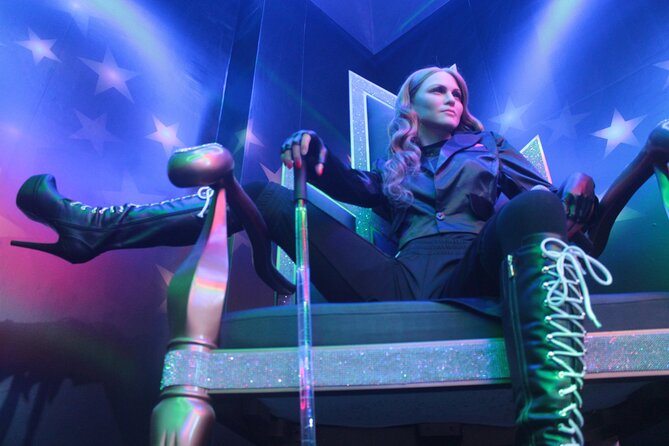 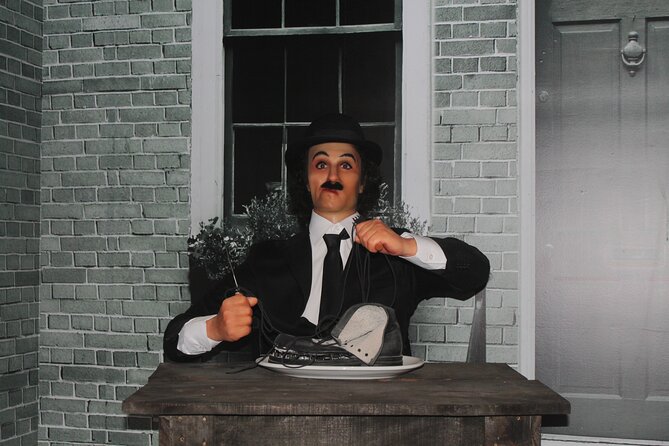 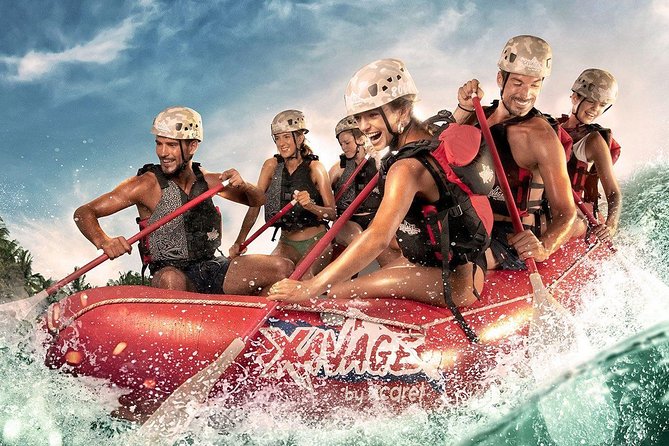 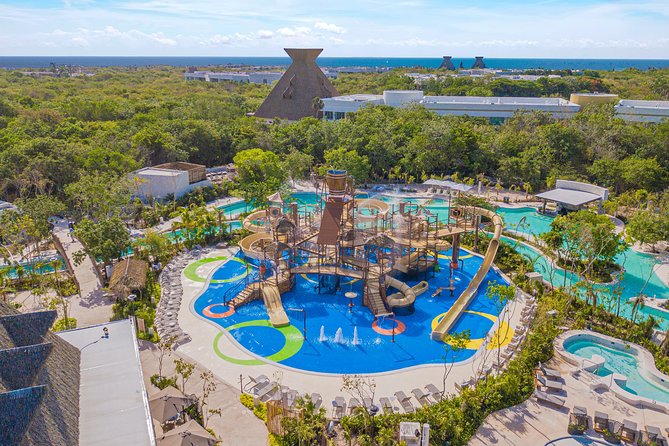 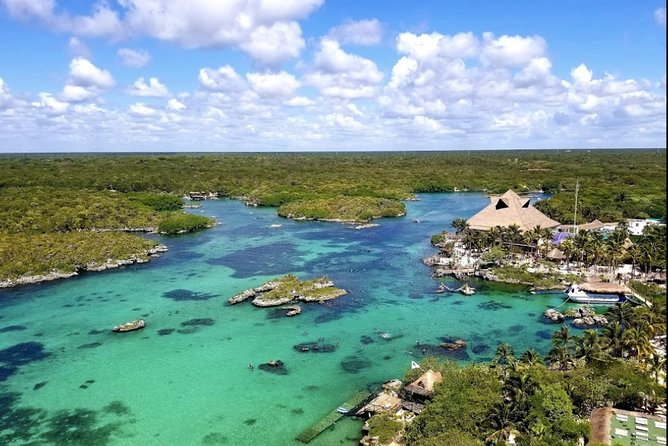 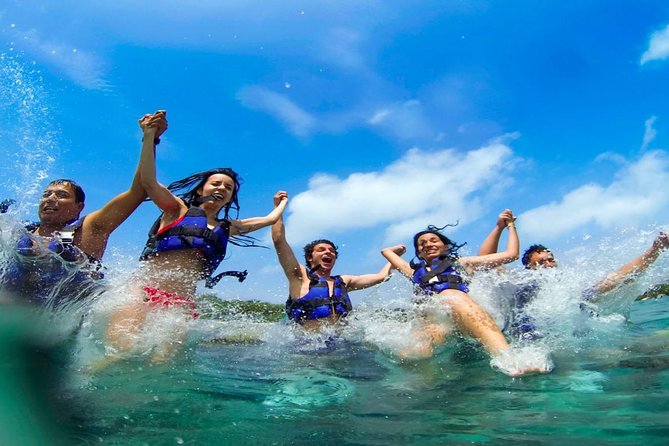 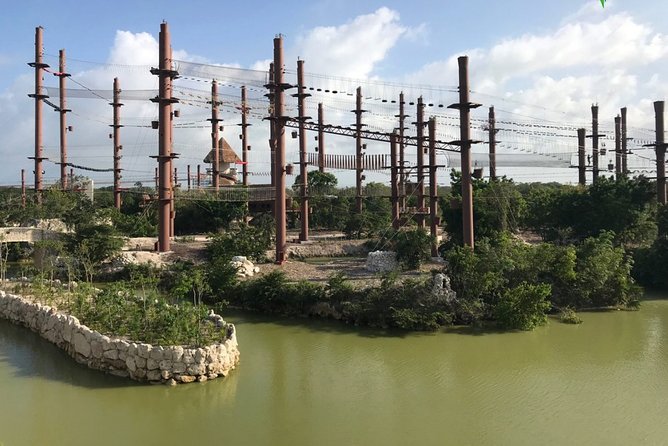