The park was created in April 1966, when incorporating the Chilean National Zoo and the services of San Cristóbal Hill, and is managed by the Ministry of Housing and Urban Development.

Is the former home of the Chilean Congress. Congress met in this building in central Santiago until Salvador Allende's socialist government was overthrown by Augusto Pinochet's military coup d'état on September 11, 1973. During the Pinochet dictatorship, Congress was moved to new premises in Valparaíso; the old building was declared a national monument in 1976 and between 1990 and 2006 housed the ministry of foreign affairs. The Senate moved its offices in Santiago to this building in December 2000.

Is a plaza occupying a full square block in the heart of the civic district of Santiago, Chile. It is located in front of the northern facade of the Palacio de la Moneda and is surrounded by other government buildings such as those housing the Ministry of Finance, Ministry of Foreign Affairs, Ministry of Justice, Banco Central de Chile and the Intendencia de Santiago.

Is an area that lies between the Mapocho River and San Cristóbal Hill in Santiago, Chile. It is known as Santiago's bohemian quarter, with numerous restaurants, boutiques, avant-garde galleries, bars and clubs. Many of the city's intellectuals and artists live in Bellavista, and Pablo Neruda's house in Santiago, La Chascona.

The church, along with the adjacent convent, is one of the oldest colonial-era buildings in the country. The church was consecrated in 1622

“Plaza de Armas.” Literally a “square of weapons,” the concept behind this city center dates back hundreds of years, to when Spanish conquistadors were establishing and laying out the grid for cities in the Americas. A single city block would often be intentionally left empty and surrounded by important government offices, cathedrals, and the like.

Chile’s most famous poet, Gabriela Mistral (1889 – 1957), significantly inspired the work of this cultural centre for her love of words, her democratic conviction and her dedication to education. Born as Lucila Godoy Alcayaga in the small town of Vicuña in north-central Chile, she started writing and working as a teacher and at the age of 15. At 25 she published her first mayor work, “Sonetos de la muerte”, which brought her the Chilean literary award in 1912.

The Torre Costanera, was designed by architect César Pelli and is 300 metres (980 ft) tall, making it the tallest building in Latin America and the second tallest in the Southern Hemisphere.

Slipping into the neoclassical Santiago Metropolitan Cathedral. Walk in through the wooden doors under its two towers and explore this Santiago treasure, one of the city’s top historical destinations.

The Chilean National Museum of Fine Arts is one of the major centers for Chilean art and for broader South American art. Established in 1880 (making it the oldest in South America). 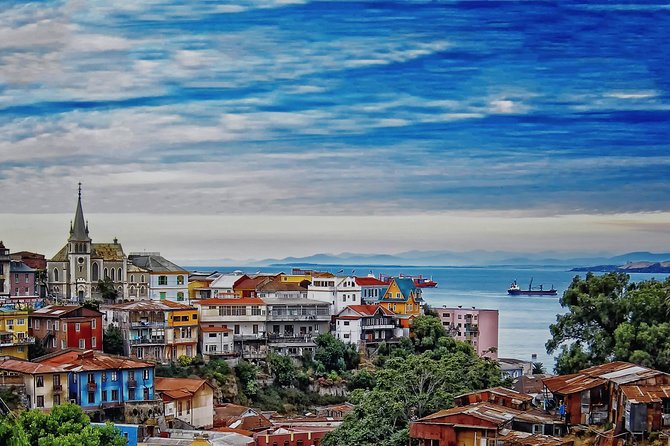 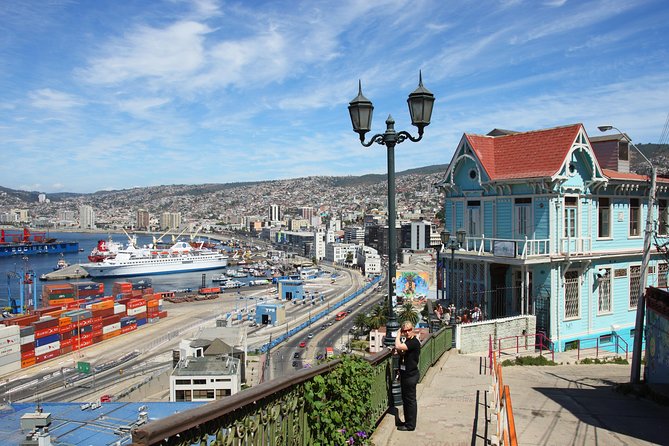 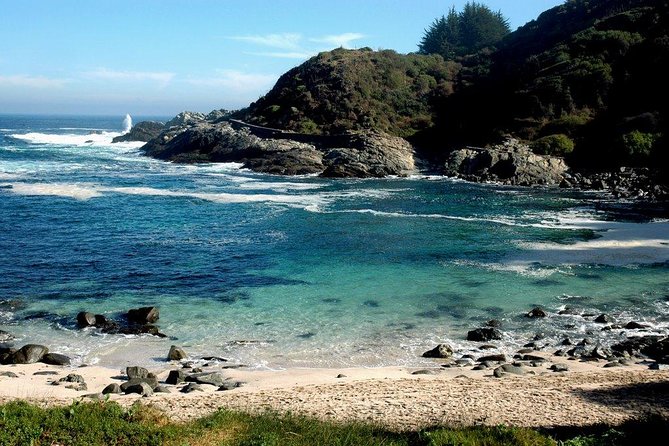 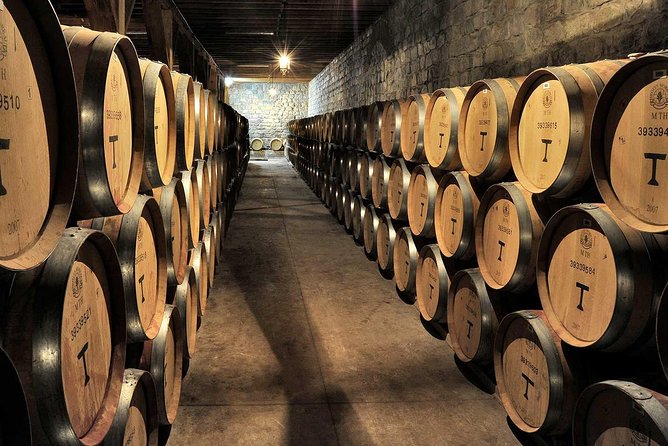 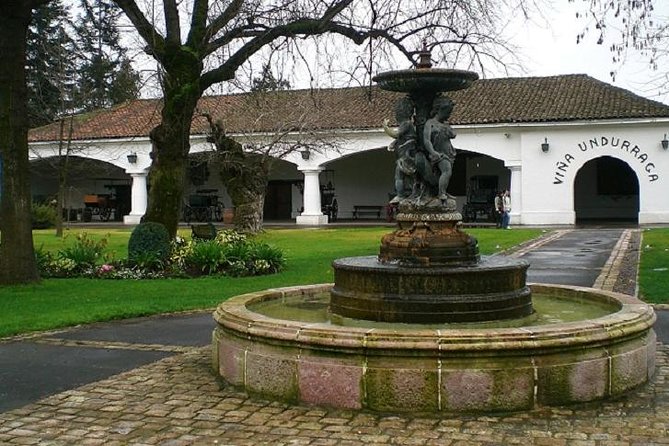 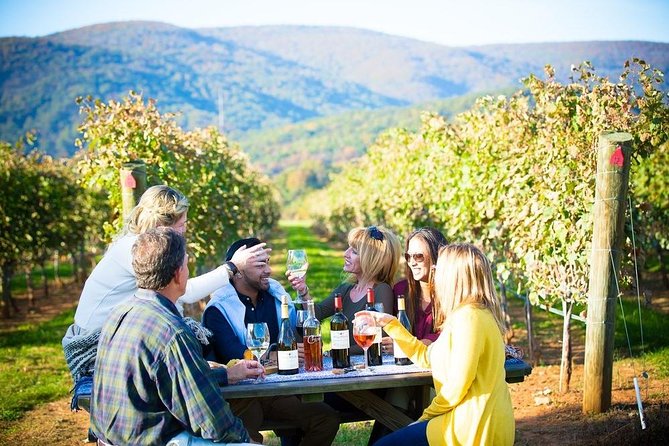 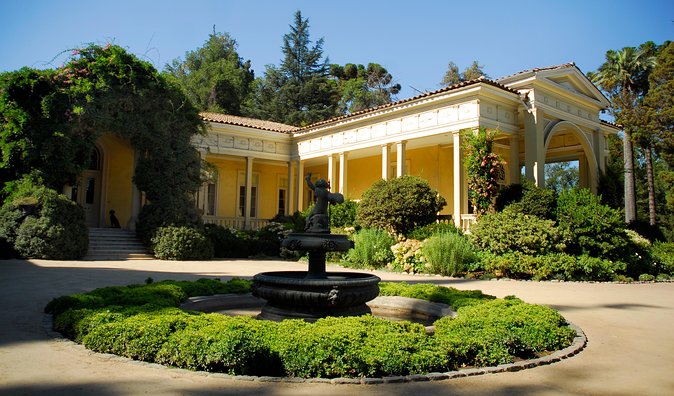 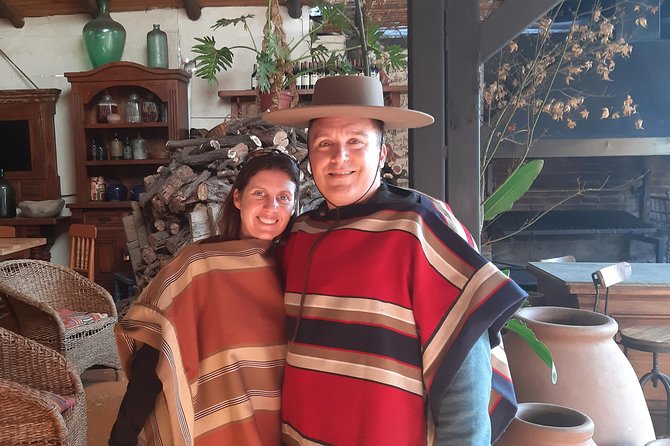