After picking you up at your hotel around the Miraflores / San Isidro neighborhoods we begin our tour in Barranco, Lima’s most bohemian suburb and the prefered location to enjoy nightlife in Lima. We will see Barranco’s Central Park, its Municipal Library, the traditional Bridge of Sighs, the colonial homes and its famous boulevard.

Next, we will head over to Chorrillos, once the most exclusive summer resort in Lima. Nowadays, Chorrillos is the only suburb in Lima that boasts an ecological reserve called “Pantanos de Villa” which we will see on our way to Pachacamac.

We will drive down the South Pacific Coast Highway to Pachacamac, the most important ceremonial center in the Peruvian coast during pre-Inca and Inca times. Pilgrims went to this large complex to pay homage to the creator god Pachacamac. Throughout the centuries Pachacamac was occupied by many different Andean civilizations such as the Lima’s, the Wari’s, the Ichma’s and finally by the Inca Empire. However, the Pachacamac Oracle always remained a religious center. We will see several pyramidal temples and enclosures from different time periods such as the Adobitos Temple (I C. A.D.), the Old Temple (I C. A.D.), the Painted Temple (VIII C. A.D.), a pyramid with a ramp (XIII C. A.D) and the Temple of the Sun (XV C. A.D.). Besides the ruins we will also visit an on-site museum displaying pottery, textiles, shell and stone ornaments, as well as the wooden Pachacamac idol found during excavations in 1938. At the end of this tour, you will get dropped off at your hotel at the Miraflores / San Isidro neighborhood.

Only Pick-up in the Miraflores / Sand Isidro / Barranco area. If you stay outside these areas please go to the Hotel Lobby of Hotel JW Marriott Miraflores 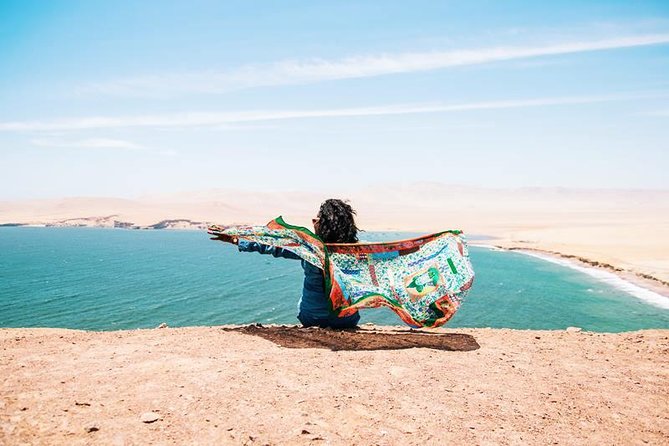 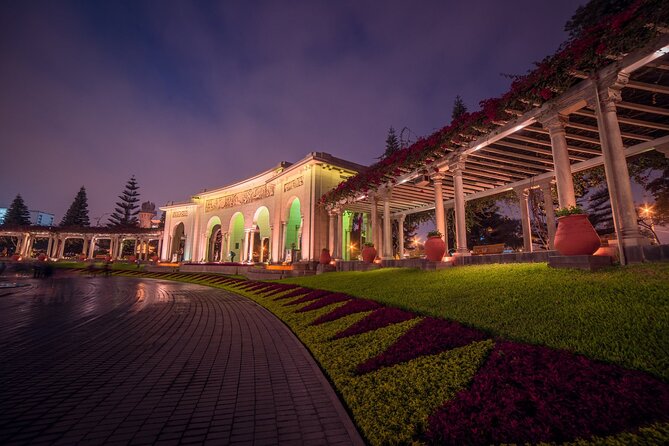 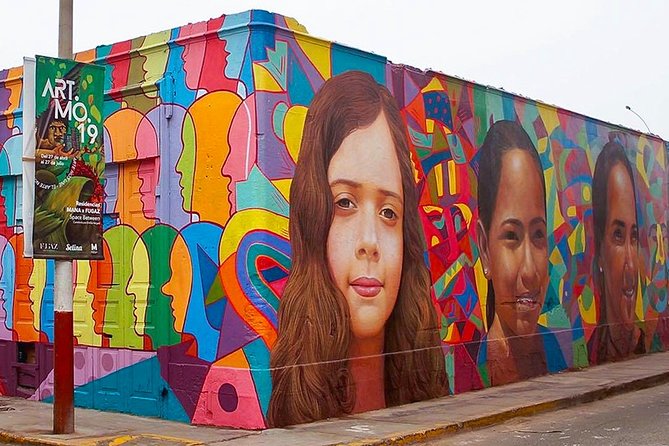 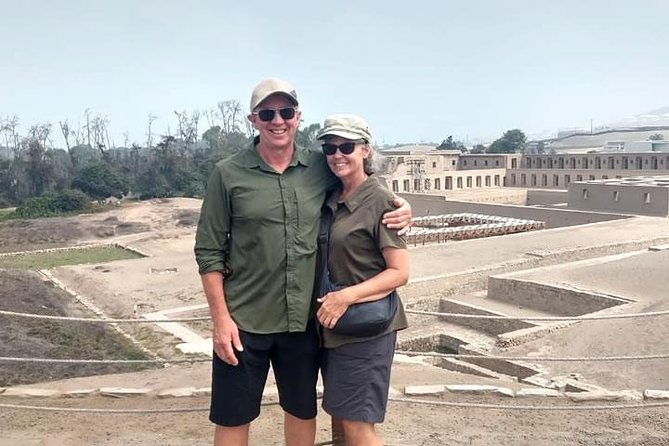 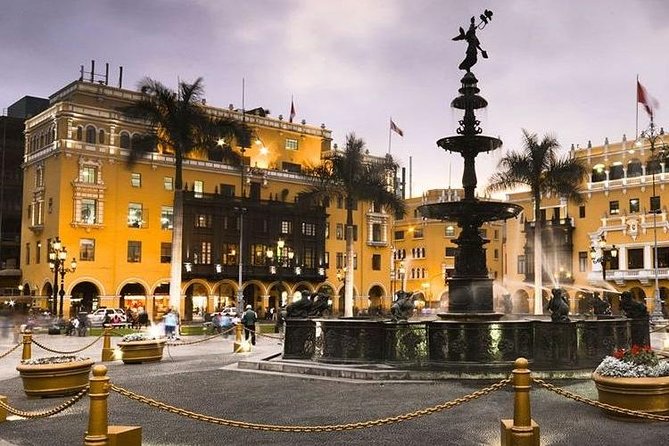 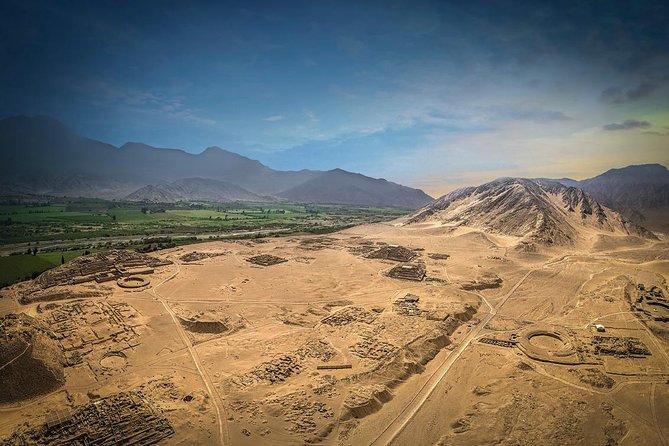