You will also enter the majestic Galleria Vittorio Emanuele II, a treasure of XIXth century engineering. It is a real symbol of Italian excellence, more than just an amazing building.

And, last but not least, you will reach the Duomo (outside) the symbol of Milan and the third biggest Cathedral in Europe, visited by more than 5.000.000 tourists yearly.

After the visit of “The Last Supper” the tour will continue to the Sforza Castle, a fortress in the middle of the city surrounded by a beautiful park. The Castle, dating from the XIV century was built by the most influential family of Milan the Sforza’s and hosts different important exhibitions and museums.

“The Last Supper”, the masterpiece by Leonardo da Vinci, next to the Church of Santa Maria delle Grazie. Being the world most famous painting of the Renaissance Art that is so delicate, the access is strictly limited to a fixed amount of people for 15 minutes.

Not far from the Castle our expert guides will take you through the famous Via Dante, to reach the beautiful Piazza dei Mercanti, which was once the most important medieval market area of the city.

You will then proceed to the magnificent Scala Theatre (outside) built in 1776 and located in Piazza della Scala, the temple of classical music for all citizens in Milan.

Pass By: Via Dante

Not far from the Castle our expert guides will take you through the famous Via Dante, to reach the beautiful Piazza dei Mercanti, which was once the most important medieval market area of the city.

In front of the entrance to the Last Supper Museum, a door indicated by some flags. Coordinator will be waiting with a sign with the name of the tour on it. 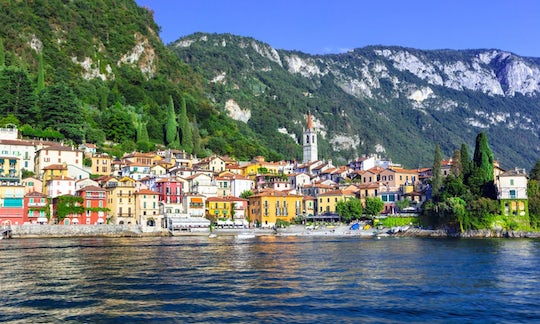 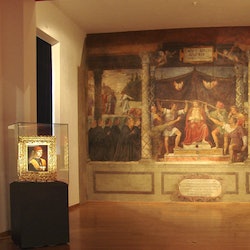 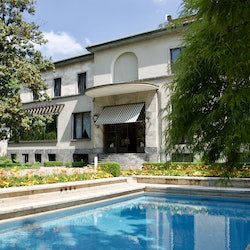 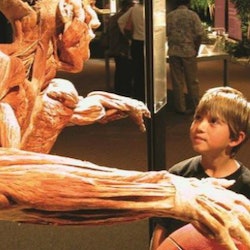 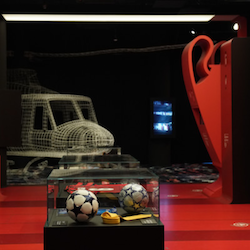 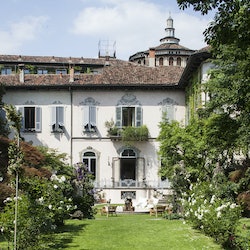