Join us on this exciting journey of discovery that will satisfy your senses and provide exceptional photo opportunities. Our first stop is near the world-famous icon of Hawaii, Diamond Head Crater, where we stop at the Amelia Earheart monument which overlooks the Pacific Ocean as the 100.000 year old volcanic crater towers above you. Our island discovery continues with the beautiful Hanauma Bay, a pristine marine eco-system with colorful living coral reefs and beaming fish and marine life. Travelling along O’ahu’s spectacular southeast coastline we arrive at the famous Halona Blowhole and “From Here to Eternity” beach where Green Sea Turtles can often be spotted in the emerald green waters of the cove made famous by the only Oscar-winning movie made in Hawaii. Our next stop is Makapu’u Lookout where you will see the island's most recent lava flows, and enjoy incredible panoramic views of offshore islands, turquoise and azure ocean water and breathtaking lava cliffs above. Driving North we arrive at the Valley of the Temples and visit the colorful Byodo-in Temple, a photographer's dream. Continuing on the relaxing windward coast we also visit scenic Chinaman’s Hat, a picturesque islet located in the warm, tropical waters of Kaneohe Bay. Laie Point is our next stop. Here you can see native Hawaiian coastal plants and birds and Kukuihoolua, the famous puka island with a hole in its center. We stop for lunch at Fumi’s Shrimp Stand on the North Shore where you will be served your choice of nine different sauteed shrimp plates with steaming rice and a delicious, shave-ice treat. World famous Sunset Beach is next on your itinerary. This is the legendary big-wave surfing location where towering, giant waves arrive between November-April. Next we visit Waimea Valley and Waterfall. This enchanting location showcases over 5,000 species of tropical flowering plants, ancient archaeological sites, and one of the most scenic waterfalls on the island. Our last stop is the historic Dole Plantation where you will find many colorful varieties of pineapple species from all over the world. Throughout your journey of discovery around the island of Oahu your nature guide will provide a fascinating narration about Hawaii's bird and plant species, geology, history and culture.

Our first stop is on the outside slopes of the world-famous icon of Hawaii, Diamond Head Crater, where we stop at the Amelia Earhart monument which overlooks the Pacific Ocean and Shangri-la as the 100,000-year-old volcanic crater towers above you. *This tour does not include an entry inside the crater, but makes a photo-stop on the outer flanks of it. Hiking to the top of the crater from inside is included in our Diamond Head hiking tour.

Our island discovery continues with the beautiful Hanauma Bay, a pristine marine eco-system with colorful living coral reefs and beaming fish and marine life. (*Hanauma Bay is closed by the State on Tuesdays to give the bay recovery time from sunscreen pollution and protect the reef's species.)

This is an intriguing geographical spot where the ocean has undercut the lava and drilled a hole through to the top.

Green Sea Turtles can often be spotted in the emerald green waters of the cove made famous by the only Oscar-winning movie made in Hawaii.

We continue to visit Sandy Beach, a beautiful sandy-bottom beach that looks peaceful and serene but is known for its notoriously powerful shore-breaks, pounding waves and body-surfing opportunities.

The Nuuanu Pali State Wayside is a lookout above the Pali Highway tunnels where you’re treated to a panoramic view of Oahu's Windward side with sweeping views of Kaneohe, Kaneohe Bay and Kailua. It’s also well known for strong tradewinds, forming a natural wind tunnel of sorts. It was here in 1795 that Kamehameha The Great conquered the island of Oahu in one of the bloodiest battles in Hawaiian history. Led by Kalanikupule, the defenders of Oahu were driven back up into the valley where they were trapped above the cliff. More than 400 of Kalanikupule's soldiers were driven off the edge of the cliff to their deaths 1,000 feet below. **Important Notification: A recent landslide and the subsequent shutdown/ closures of nearby roads by the State of Hawaii is currently making it impossible for us to visit one of our stops on your Ultimate Circle Island Adventure. The affected location is the Pali Lookout. We can still offer you eleven scheduled stops around the island though because we are adding a replacement location: Haleiwa Bay, where we will look for endangered Green Sea Turtles and see a Baywatch Hawaii filming location. The State is planning extensive repairs for the next two months until about August this year. This period of course can be shorter or it can be extended by the State but as soon as they open the roads again we are reverting to the original itinerary. The tour price remains unaffected by this itinerary change.

The Temple grounds are a lushly landscaped paradise nestled in a cleft of the pali and are home to wild peacocks and hundreds of Japanese koi carp. The beautiful grounds include a large reflecting pond, meditation niches, and small waterfalls. Visitors describe this destination as beautiful, peaceful, and restful. The TV series Hawaii Five-O and Magnum, P.I. featured several episodes where the temple is incorporated into the plot. The temple and its gardens also appeared in an episode of the ABC series Lost, "House of the Rising Sun" in season one as the home of Sun's father.

This is one of Oahu’s offshore islands that can be reached on foot at low tide.

We will visit another beautiful spot and local favorite, Malaekahana Bay and Beach Park

*LUNCHSTOP! continuing north to Kahuku, we visit a shrimp farm and one of the locals' favorite shrimp trucks, Fumi's, where you will be served a delicious garlic shrimp, fish, or chicken plate and Hawaiian-style shaved ice (*vegetarian options are also available). After lunch, you can observe endangered wetland birds, and learn about Hawaiian aquaculture from your tour guide. *Lunch is included in the tour price!

World famous Sunset Beach is next on your itinerary. This is the legendary big-wave surfing location where towering, giant waves arrive and surfing contests are held between November-April.

Next we visit Waimea Valley and Waterfall. This enchanting location showcases over 5,000 species of tropical flowering plants, ancient archaeological sites, and one of the most scenic waterfalls on the island.

Dole Plantation, located on the North Shore of Oahu, provides enjoyable activities for the entire family, including the Pineapple Express Train Tour, the Plantation Garden Tour, and the Pineapple Garden Maze. Also popular are the informational displays and presentations, as well as the plantation country store offering a wide variety of Dole Plantation gifts, local favorites, foods and refreshments including DoleWhip®. Fresh pineapple is also available for purchase.

For all our adventures you can select from nine centrally located and convenient meeting points in Waikiki. In addition to the listed hotels, we also pick up at the Army Museum bus stop on Kalia Road and the ROSS Store on Seaside Avenue. Once we receive your online booking, our reservationists will automatically assign your pickup location to the one that is the closest to your hotel and will send you a confirmation email specifying that location with photos and maps. If you prefer to be picked up at a different location, please call our office. If your hotel is outside of Waikiki we recommend that you meet us at the Ala Moana hotel. 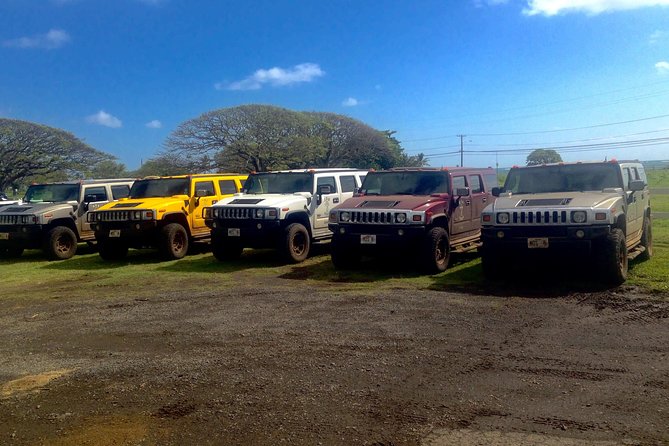 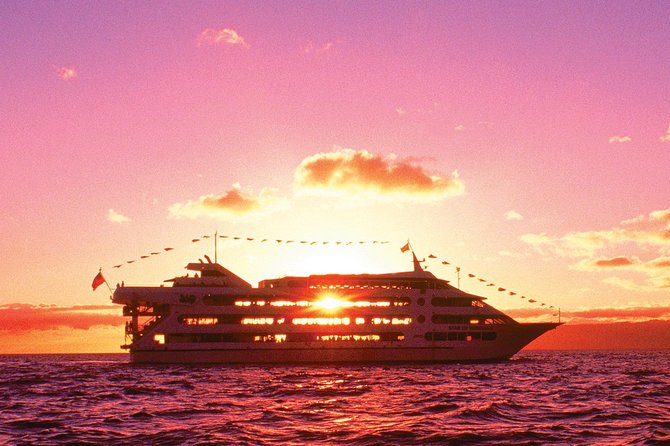 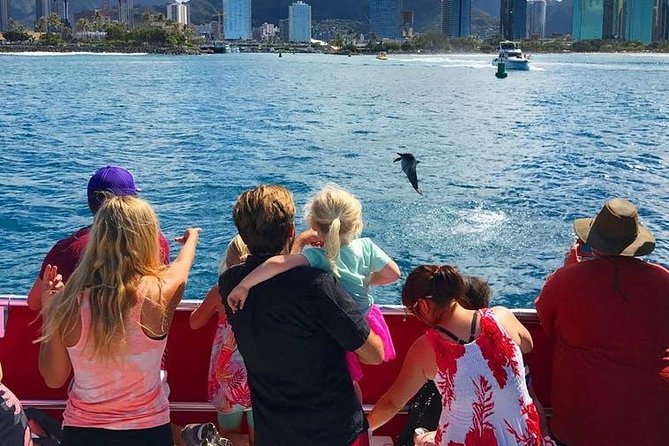 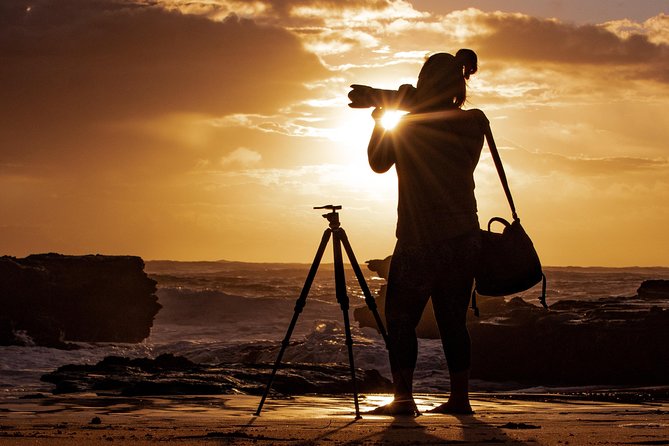 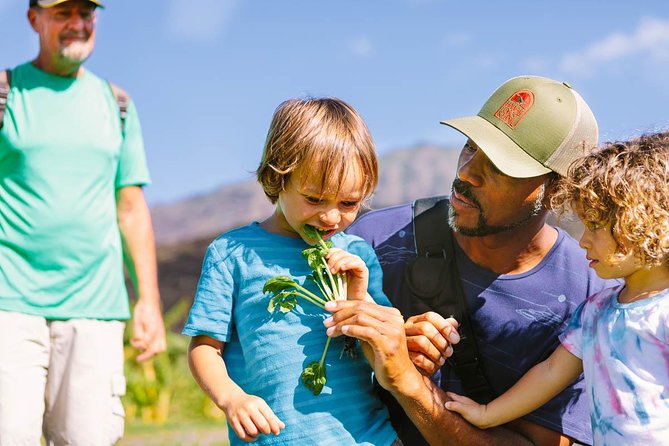 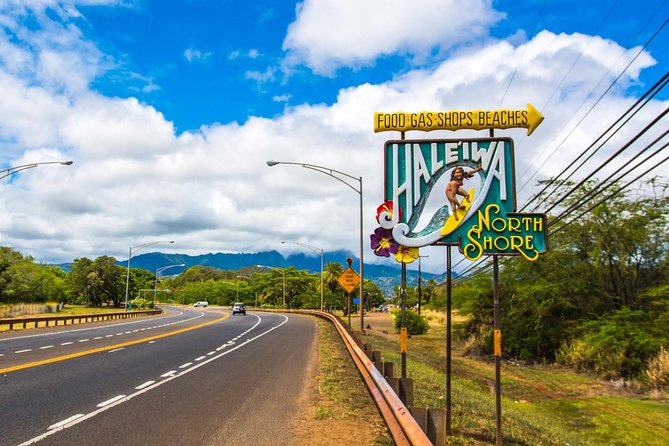 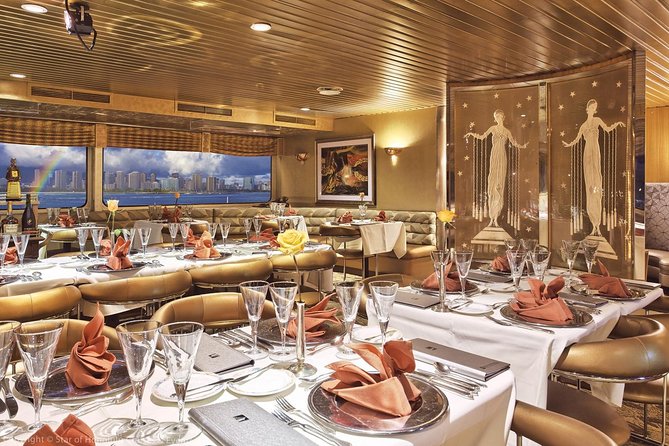