Along a scenic road lined with palm trees, you reach Taqa. In former times, incense and horses were exported from its harbour which was guarded by Qasbar fort at the top of the cliff. Taqa castle is well worth a visit. It dates from the 19th century and illustrates the skills of the architects in those days. Before proceeding to Sumhuram we will stop on top of the hill from where you have a stunning view over the village and the Indian Ocean.

On the cliff of Khawr Rawri, the biggest of the Dhofar bays, you will find the ruins of the fortress and the palace of Sumhuram which might be the remains of the palace of the Queen Sheba. It is on the list of UNESCO world heritage sites and its port was one of the main hubs to dispatch frankincense, myrrh and slaves from the 1st to the 7th century. Before reaching Mirbat, you can see Bin Ali’s tomb with its white double domes. The tomb is surrounded by a large, unusually shaped cemetery with engraved headstones. The last stop before reaching Salalah will be at the Ayn Razat beautiful natural springs. 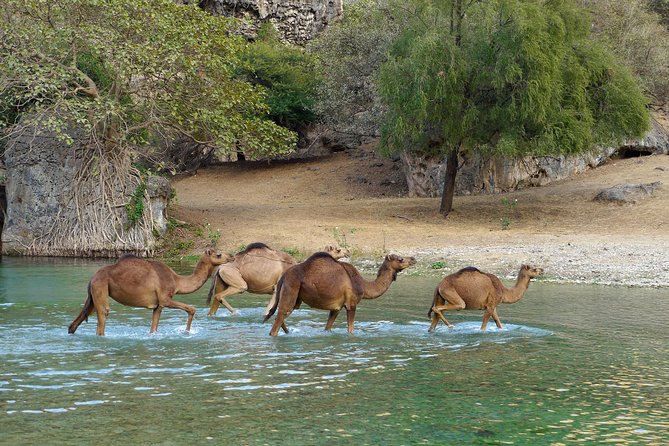 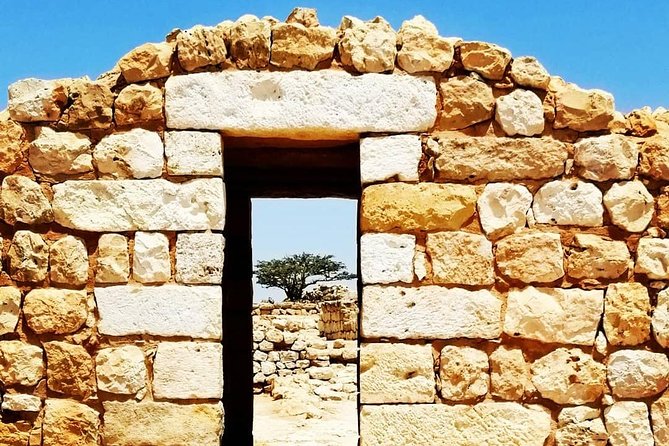 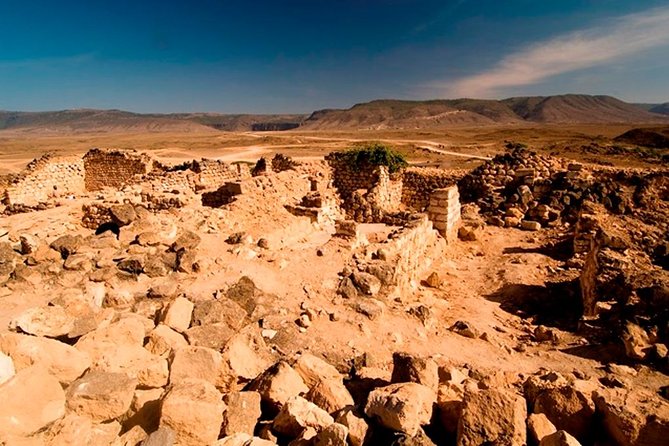 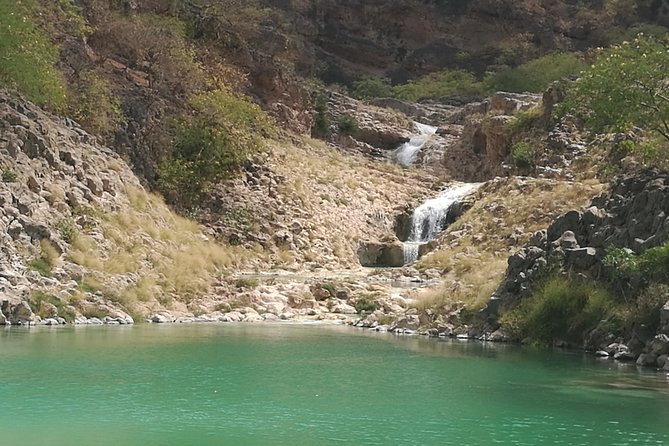 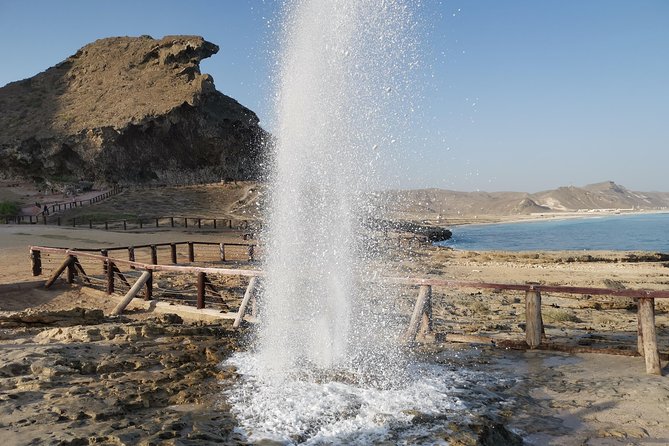 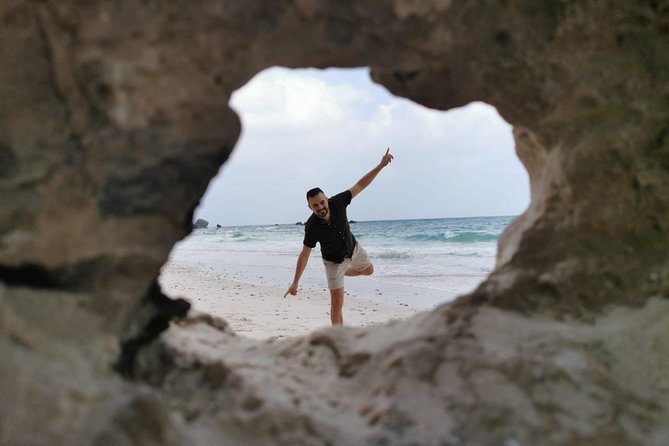 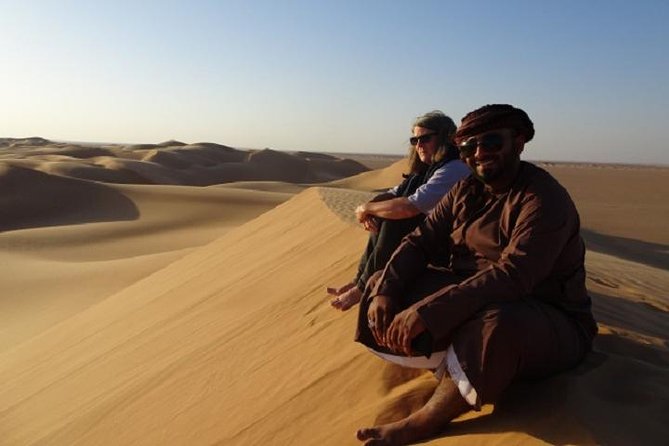