Following hotel pick up between 08:00 am to 08:30 am from your Krabi city area Hotel trade to wharf at Ao Nang.

Bamboo Island (known as Ko Mai Phai in Thai) is tiny island has little in common with its Phi Phi archipelago sisters. Here, no high rocky cliffs, but a flat island covered by lush vegetation and entirely surrounded by a strip of white sand. Bamboo Island offers a good snorkeling along the coral reef, from 50 meters off the beach.

Viking Cave or Tham Phaya Nak is located on the eastern side of Phi Phi Ley. There is no proof that the bloodthirsty Nordic seafarers ever visited this popular tourist site, instead it gets its curious name from the cave paintings within of long boats that resembled those of the Vikings. And given that some of the paintings also include elephants and a variety of other boats including motorboats and steamships, the popular belief is that they were painted by sea gypsies or pirates who sheltered in the cave during bad weather. The cave is also home to vast numbers of swifts, whose nests made using their own saliva, fetch high prices in China and Hong Kong. Locals gather the nests for the company that owns the concession, using rickety bamboo ladders, and is well guarded.

The beach is tiny, with a unique rock formation splitting it into two bays, and a large island in front of it. The water is blue-green and beautiful, except maybe in the northern part where a small stream reaches the sea, and sand is thin and powdery.

The tropical paradise of Phi Phi Island is composed of two islands: Phi Phi Don and Phi Phi Ley. Although Phi Phi Don is the main island, Phi Phi Ley has quite a bit to offer tourists. Loh Samah Beach is located on the much smaller island of Phi Phi Ley. Since this entire island is surrounded by limestone walls, very little damaged was sustained by the tsunami. To this day, the island and beaches shine like a precious gem.

Northwest of Loh Dalam Bay, the hidden cove of Ao Ling (Monkey Bay) is home to a colony of monkeys, not shy at all, who do not hesitate to climb onto the legs of their visitors in search of a banana. 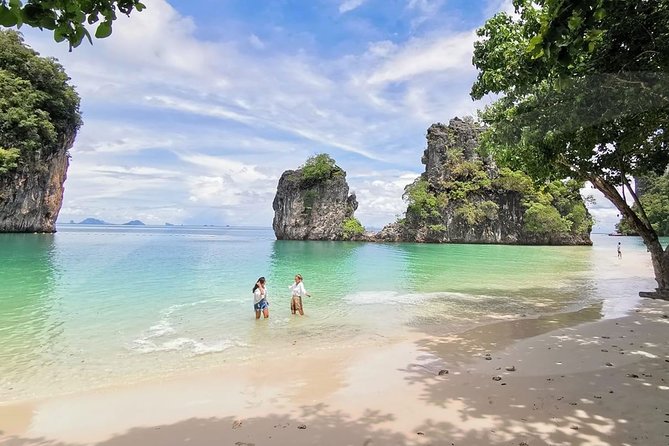 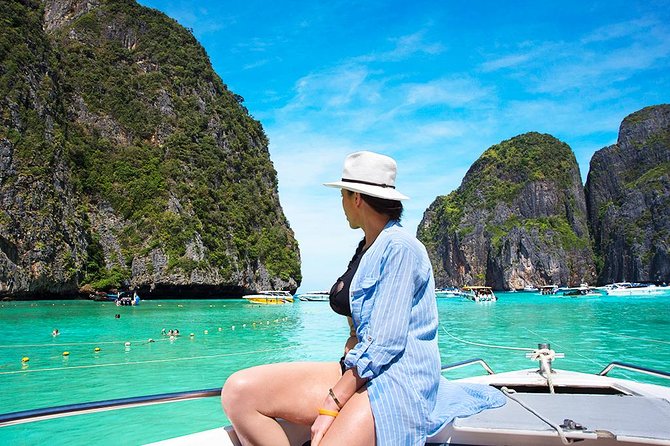 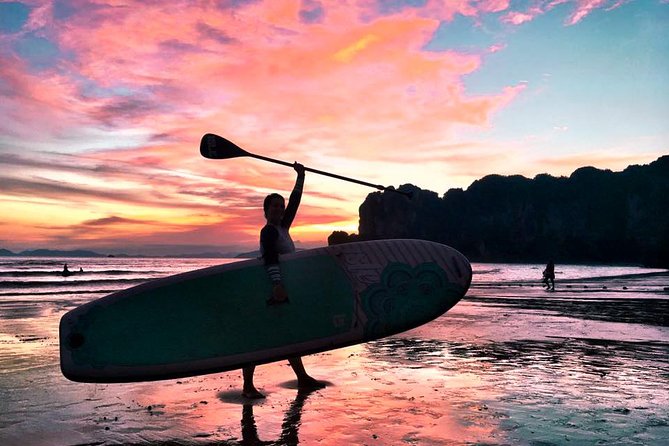 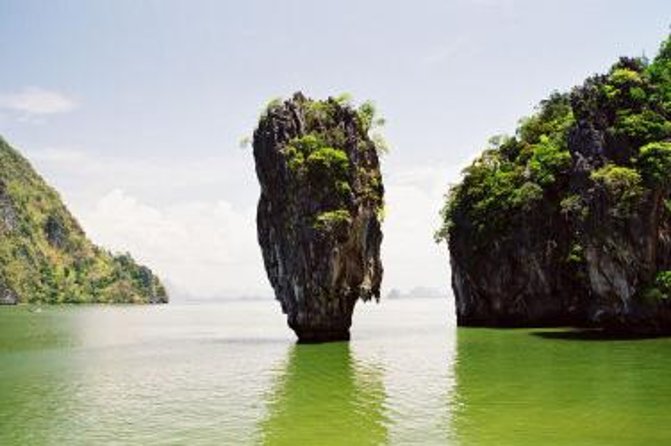 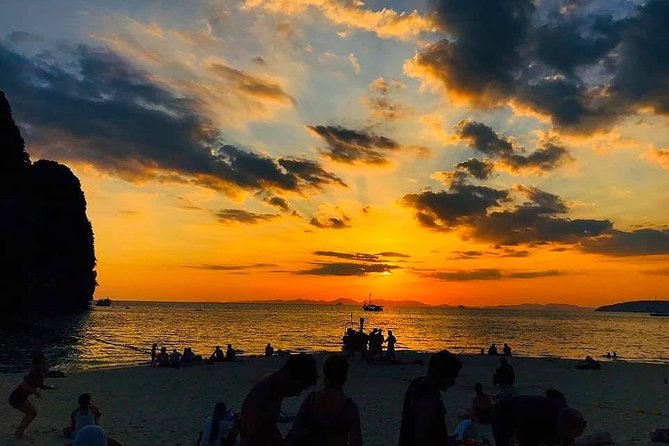 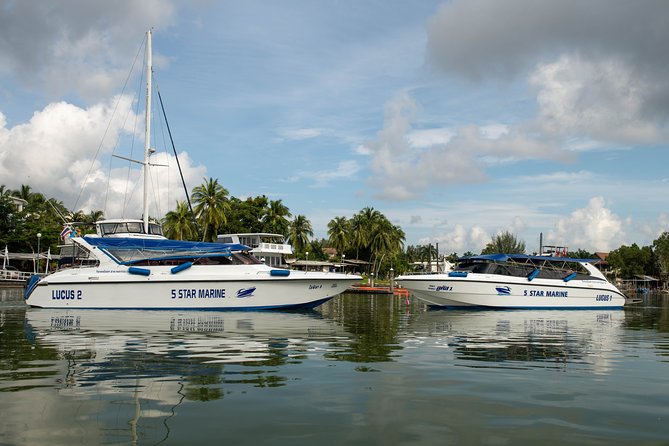