A private day trip to luxor with an Egyptologist (Hamam)

The final resting place of Egypt’s rulers from the 18th to the 20th dynasty, it is home to tombs including the great Pharaoh Ramses II and boy Pharaoh Tutankhamen. The tombs were well stocked with all the material goods a ruler might need in the next world. Most of the decoration inside the tombs still well preserved. If you wish to Visit the Tomb of The young Pharaoh Tutankhamon. It costs 200 Egyptians Pounds Extra

The Temple of Karnak is the largest ancient religious site known anywhere in the world , No site in Egypt is more impressive than Karnak. It is the largest temple complex ever built by man. It represents the combined achievement of many generations of ancient builders and Pharaohs. The Temple of Karnak is actually three main temples situated on 247 acres of land. Finally, you will be transferred by a private air-conditioned vehicle to your hotel in Hurghada

Colossi of Memnon are Two massive stone statues of king Amenhotep III are the only remains of a complete mortuary temple.The statues are made from blocks of quartzite sandstone which exist in Cairo then moved 700 KM to Luxor , The two statues Know as the Colossi of Memnon, Rising about 18 M from the plain, They are the remains of what once the largest complex on the west bank, Built by Amenhotep the Third. At around noon you will have lunch in a Local restaurant in Luxor , Then Visit The Temple of Karnak -the largest ancient religious site known anywhere in the world :

Temple of Hatshepsut is one of the most beautiful & best preserved of all of the temples of Ancient Egypt you can find at Luxor . The temple was built on three levels with two wide ramps in a central position joining the levels together. Rising out of the desert Plain, in a series of terraces, The temple of Hatshepsut Mergs with sheer limestone Cliffs of the eastern face of the Theban Mountain as if Nature herself had built this Extraordinary monument.

We pick up all the travelers 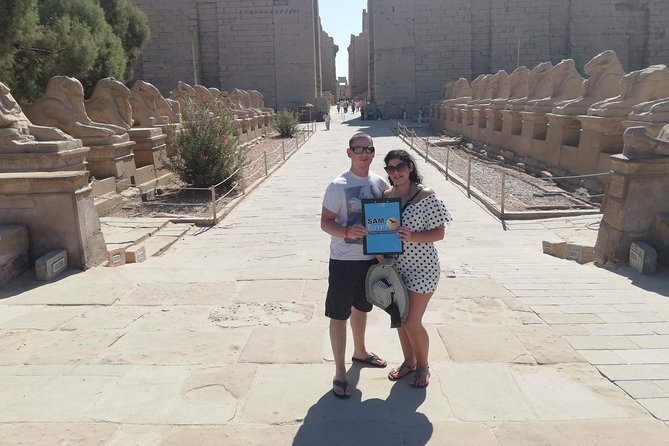 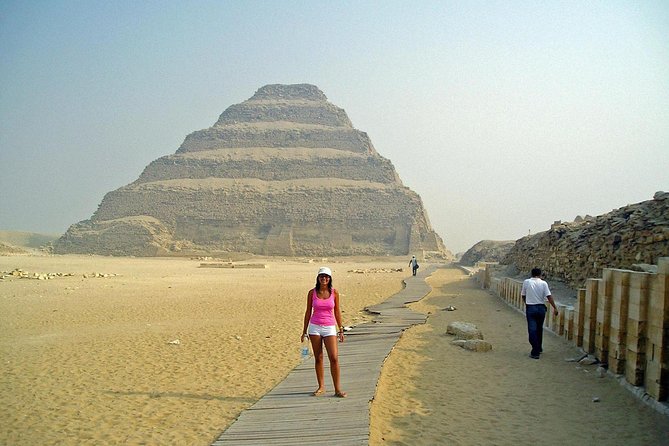 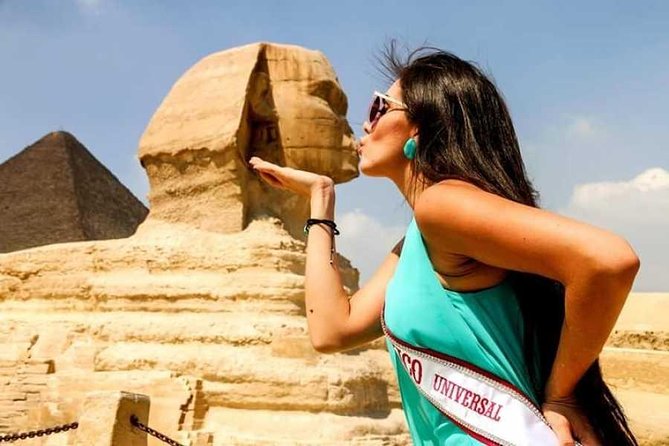 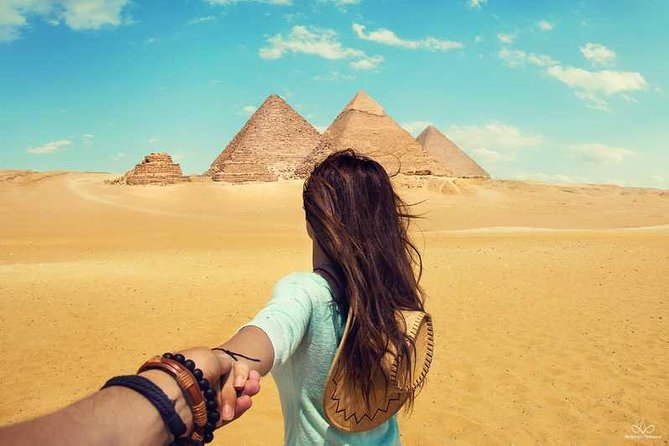