Visit the Stoa, the Agora, the Market Place, the Temenos of Zeus Olympic, which dates from the 3rd Century BC., the Bouleuterion, the Prytaneion where municipal or state council representatives met, the Theatre which still retains most of its Hellenistic features, the Sanctuary of Demeter which was dedicated to the deities of Plenty, Demeter and Kore.

Also see the Archbishop's Church, the Upper Gymnasium and the Stadium, North-East Gateway, the Temenos of Kybele and the House of Alexander the Great where he stayed during his siege of Miletus in 334 BC.

While you are here, see the Temple of Athena, which was built by Architect Pytheos, responsible for the construction of the Mausoleum at the Halicarnassus, considered to be one of the Seven Wonders of the Ancient World.

Miletos which has provided its alphabet to the rest of the classical world, was a great port and the hometown of several philosophers and sages.

Continue to Didyma's Temple of Apollo with its very well-known oracles and one of the sacred places of antiquity. Walk in the footsteps of priests who visited this great temple to consult the oracle. Although looted and burnt many times, it keeps the original impression. Not too far from the site you see the beautiful beach of Altinkum. 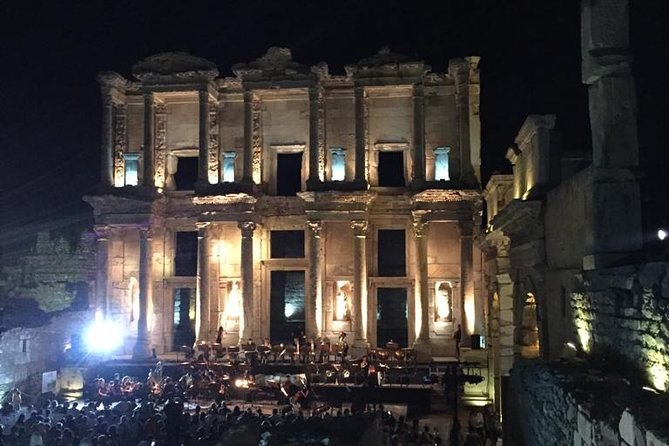 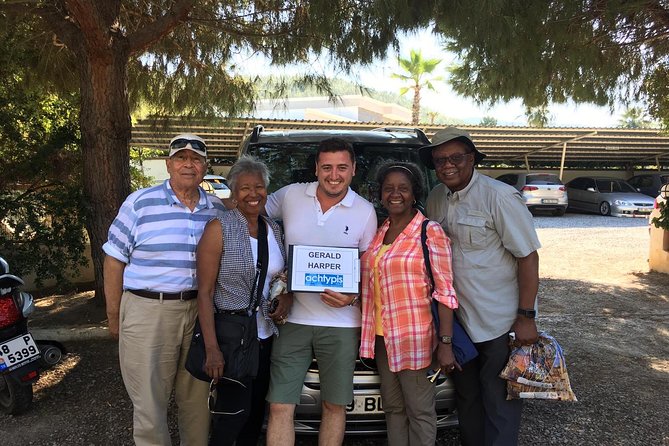 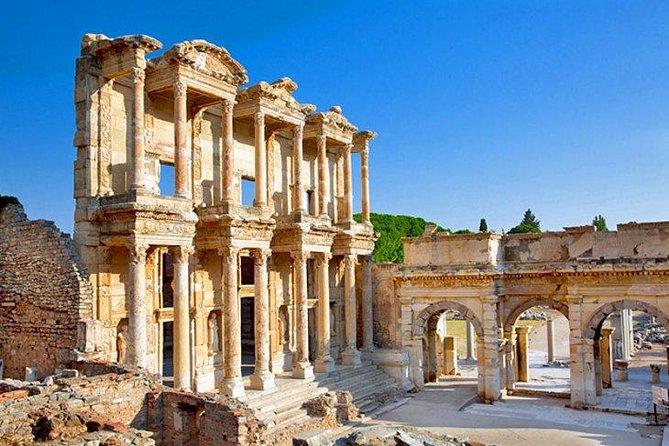 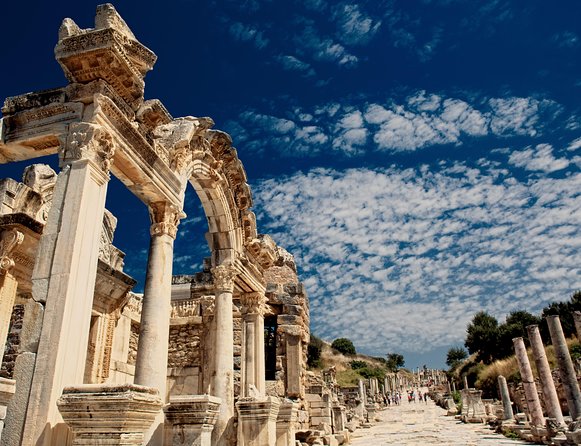